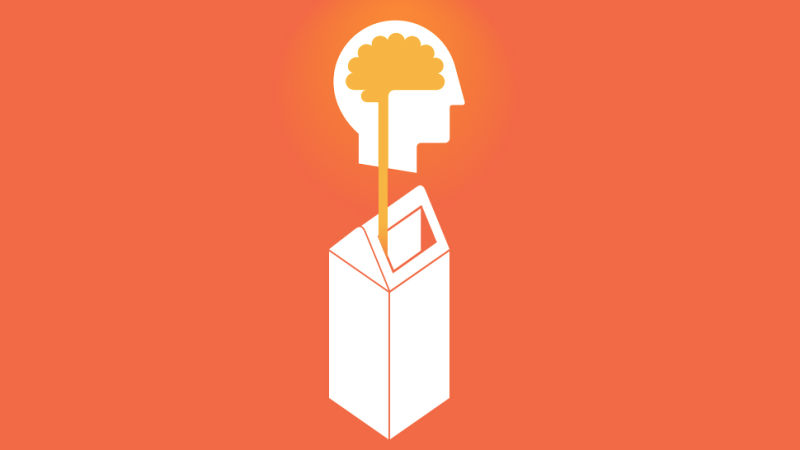 Lumosity, which created a brain game powerhouse by telling people it could make them smarter, is paying for its lies. Lumos Labs will pay the US Federal Trade Commission $US2 million for deceptive trade practices.

If you’re a regular web surfer, chances are you’ve encountered adds from Lumosity that claims playing the company’s dubious brain training online games will improve your memory. It seems Lumosity took its claims a bit too far.

“Lumosity preyed on consumers’ fears about age-related cognitive decline, suggesting their games could stave off memory loss, dementia, and even Alzheimer’s disease,” FTC Bureau of Consumer Protection Director Jessica Rich said in a statement. “But Lumosity simply did not have the science to back up its ads.”

People who signed up for Lumosity’s auto-renewal program between 1 January 2009 and 31 December 2014 will get notified about the FTC action and given an easy way to cancel.