You Can Now Get Microsoft’s SharePoint 2016 IT Preview 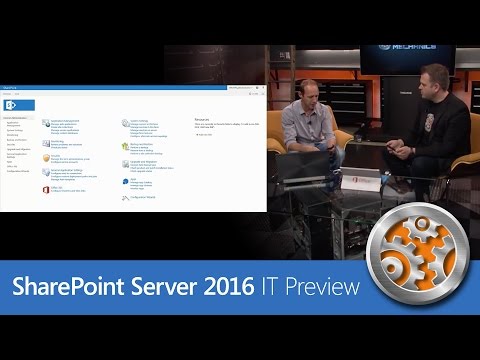 Microsoft has released its SharePoint Server 2016 IT Preview. Here’s what’s new and how you can start using it now.

SharePoint 2016 is built on the same core platform used for SharePoint Online so there are some similarities between them. It is aimed at providing IT professionals with better performance with simplified management and gives developers an opportunity to build for cloud or on-premises.

Here’s what’s new in the SharePoint 2016 IT Preview:

Microsoft has also announced the availability of its new cloud hybrid search preview, allowing users of SharePoint Server 2013 and Office 365 to retrieve unified search results through a combined search index in Office 365. This is already built into the SharePoint 2016 IT preview.