Money Advice The Experts Don’t Agree On: Being Frugal 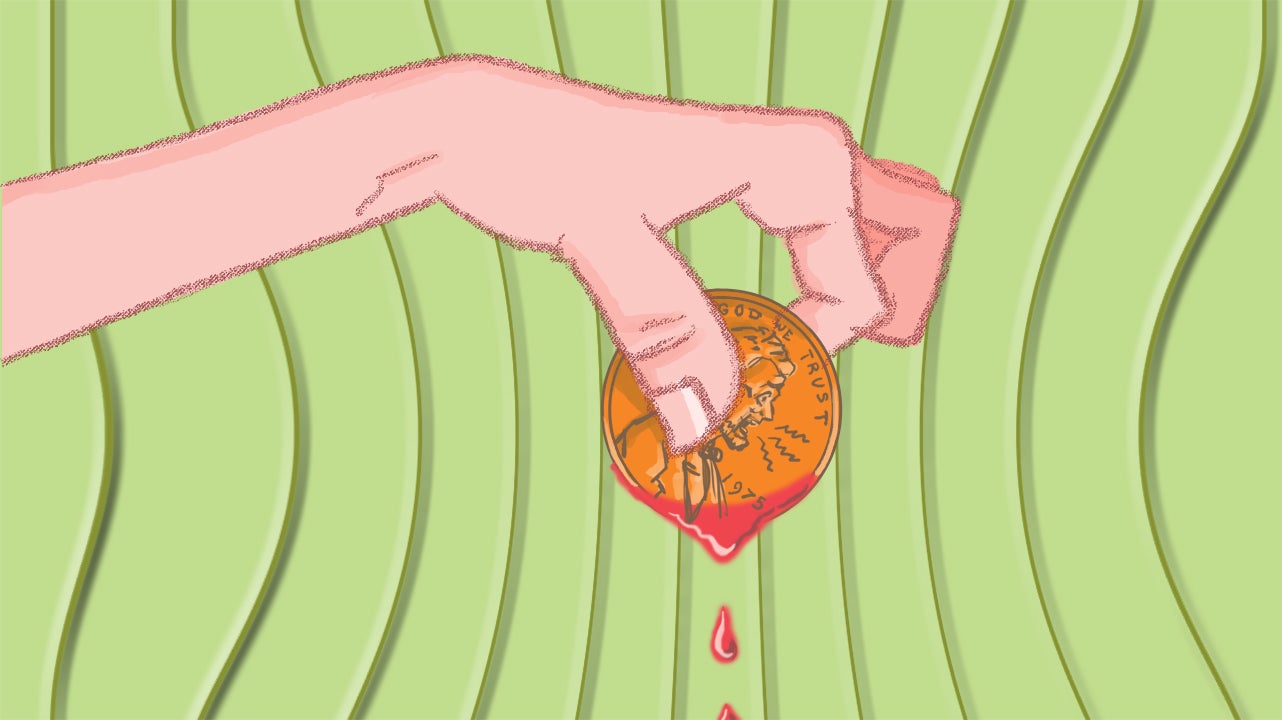 The Role of Frugality

Most proponents of frugality seem to feel it’s a concept that goes beyond saving money. In the book Your Money or Your Life, authors Vicki Robin and Joe Dominguez write:

…the “more is better” consumer culture is a Johnny-come-lately on the American scene. Our bedrock is frugality, and it’s high time we made friends with the word — and the practice.

The authors then define what being frugal really means. A few characteristics of frugality:

While frugality sounds like a simple enough concept, other financial experts argue that minimising spending isn’t the way to wealth. In a piece for the Huffington Post, personal finance author Ramit Sethi argues that you should forget frugality:

The classic advice of cutting back on lattes is the best example of personal-finance ‘experts’ run amok. Not only does the advice not work — most people fail to cut back on their caffeine because it’s an important pleasure in their day — but even if it did work, $3 a day doesn’t add up to much! You could focus on far more important things, like automating your money or negotiating your salary. For example, negotiating a single S5000 raise early in your career would be worth over $1 million over your career.

Sethi talks about “big wins”. The idea is to focus your energy and time on the areas of finance that will make the biggest difference in your bank account. Sethi names seven big wins:

Yes, each of these areas is easier said than done, and they take time and energy — which is sort of Sethi’s point. He argues that, instead of focusing in being frugal, you should maintain your energy for these big wins.

The Flaw Of “Don’t Save More, Earn More”

Some experts call them big wins; others call it “earning more”. Either way, the idea is to focus less on frugality and instead invest your time in making more money.

While this might make sense on paper, Amy Daczyczn, author of The Complete Tightwad Gazette, calls it a “one-sided approach”:

And it has one big flaw. Nearly everyone that earns more automatically spends more. For this reason, regardless of their incomes, many families seem to have exactly enough to get by. Telling you to earn more instead of saving more is like saying “Don’t eat less, exercise more.” When I learned that walking a mile burned up the same amount of calories as an apple I wondered how many miles I would have to run to burn the calories in a candy bar. It made more sense to give up the candy bar. Most Americans are running to burn up candy bars. They are running out of the house, running to the daycare center, running on the job…so they can afford candy bars and Nintendo games, meals at McDonald’s, and designer sneakers.

The idea here is that, despite earning more — or focusing on big wins — most people still end up behind, because they inflate their lifestyle by ignoring frugality.

If frugality is worth pursuing, some say that it can sometimes still be a waste of time — and resources.

Matt Giovanisci, host of the podcast Listen Money Matters, tells us that frugality can hold you back when your frugal habits don’t align with what you really want from life.

I do consider myself frugal in that I don’t overspend blindly or try to maintain an image of “success” through what I own. I’m very mindful about what actually matters to me and I draw the line at cutting things out of my life that I actually care about. For instance, I love coffee and beer more than almost anything. Those are two things I have no worries spending money on…However, I don’t value cable TV, so I don’t pay for it. I love them but there comes a point where I can either be a slave to a BMW or a free man with an equally useful Honda Civic…You need to decide what you value in life.

In her book, Dacyczyn says that the argument for and against frugality comes down to finding balance. Focus on both earning more and saving more, your end goal being to achieve the highest quality of life.

When you do earn more money, don’t automatically give in to the temptation to spend it. Basically, frugality and big wins can go hand in hand, if you can learn to balance.

In Your Money Or Your Life, the authors say that frugality, actually, is that balance.

Frugality is something like that — not too much, not too little, but just right. Nothing is wasted. Or left unused. It’s a clean machine…that magic word — enough.

At the end of the day, it comes down to one thing: widening the gap between your spending and your income. Frugality cuts back on the spending side; earning more stretches the income side. If you can do both, that’s ideal, but we’ve also discussed how you have a limited amount of willpower. Ultimately, you should consider each side of the argument to decide how you’ll use your financial willpower wisely.