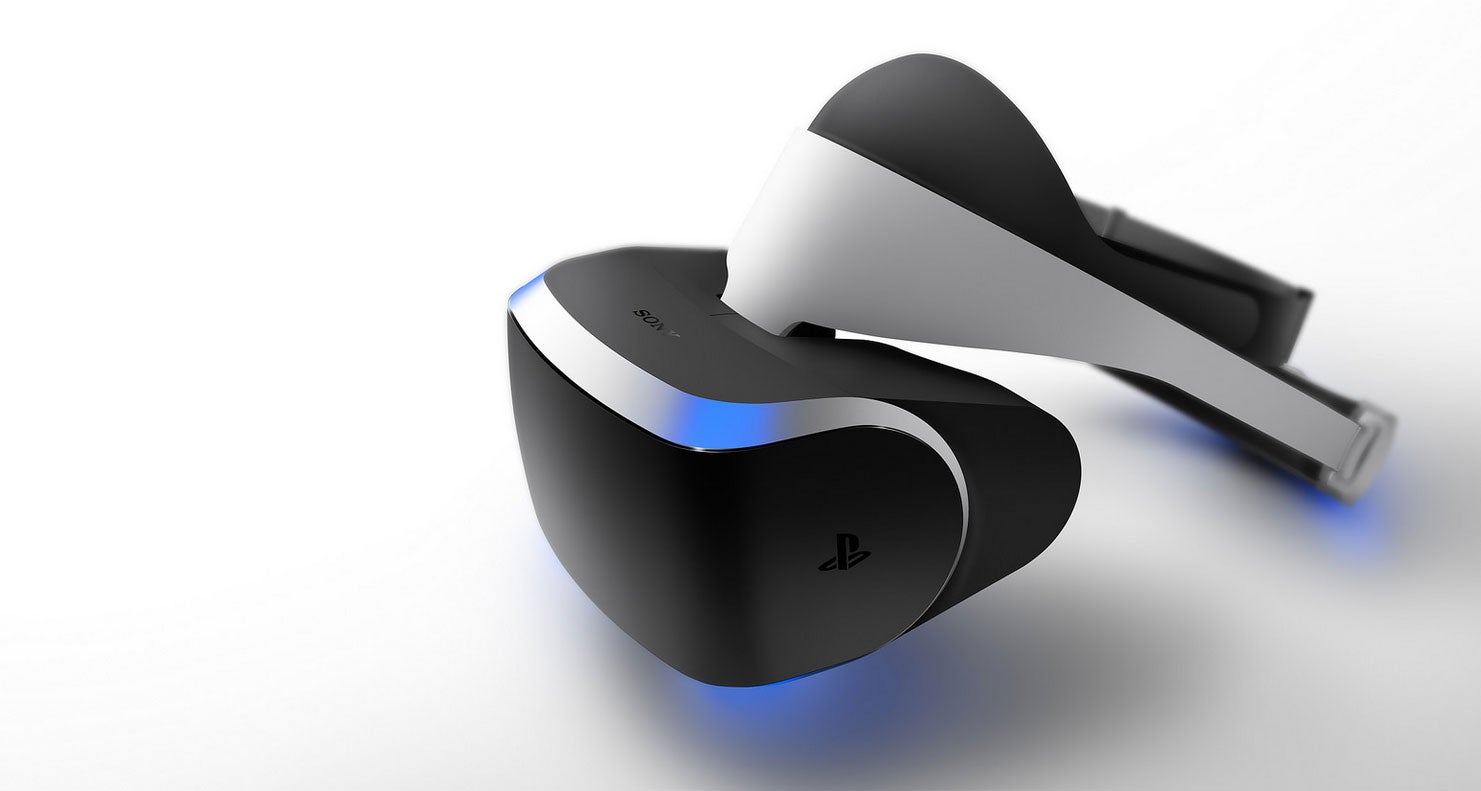 Brief news items of note for Lifehacker readers including: Sony reveals Project Morpheus headset for PlayStation 4, get up to 70 per cent off Myer cookware, Motorola’s slick Wear-powered Android smartwatch.