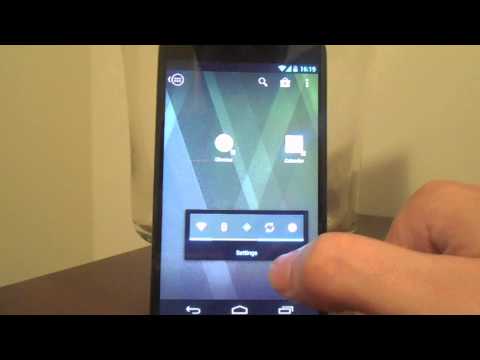 Android (4.0+): We’ve looked at some awesome app switchers in the past, but Action Launcher Pro takes the idea of launching apps, checking widgets and managing folders with gestures to a whole new level. Where Action Launcher Pro really shines is in its gestures.

Action Laucher Pro is an app switcher and launcher in one. Like any good launcher, it has lots of tools to keep your home screen organised, and like any good switcher, it makes it easy to get to the apps you want to run without leaving the app you’re in.

The new “Shutters” feature lets you swipe an icon to instantly create and view a widget for that app. The “Covers” feature lets you assign specific actions to folders and shortcuts, like a vertical swipe on a folder to open a specific app inside, for example. The app also supports quicksearch to jump to any app, contact or anything else you’re looking for quickly, and it even imports your homescreen layout from other launchers.

If you like what you see (and you’re a fiend for gestures and multitouch actions), Action Launcher Pro will set you back $4 at Google Play. It supports both Android phones and tablets.