Hack A Raspberry Pi Into An AirPlay Speaker Receiver 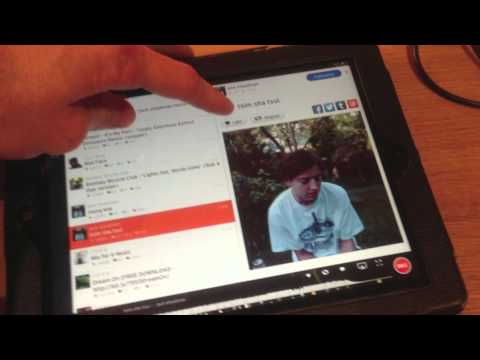 If you want to get wireless music streaming and AirPlay functionality on your home theatre system you have to buy either an Airport Express or Apple TV and then connect it to a stereo. But if you want to DIY it on your own, blogger Jordan Burgess shows off how to make your stereo AirPlay compatible with a Raspberry Pi.

Burgess only wanted the wireless music streaming capability of AirPlay and he didn’t care about the video. His solution is a Rasberry Pi and a USB WiFi adaptor. The process itself is really simple. Once you get the WiFi set up, you just need to install a few things to get AirPlay functionality working and add iOS 6 support. Once you’re done, you’ve essentially created a tiny Airport Express where you can send music from your iPhone to your stereo wirelessly. Burgess points out the sound quality isn’t fantastic, but it’s totally functional and a cheap solution. Head over to Burgess’ site for the full guide.