What Features Does Your Smart Phone Lack? 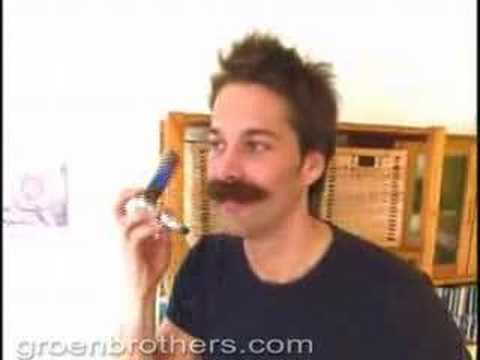 Already, they’re not just phones: they’re cameras, web browsers and word processors. But what else would you like to see added to your smart phone?

You might not want to follow the example of the video above and use your phone as a defibrilator, but now that the ability to pick on the iPhone for lacking cut and paste is gone, the question deserves examining. What else would you like to see added to your smart phone? I wish mine had a Swiss Army knife-style built-in toothpick, which would stop me exploring less sanitary alternatives. Share your wish list in the comments.