It’s time for a Feature Drop! Google hit us with the news on Monday, Dec. 6, announcing a handful of fun new features for the Pixel lineup of devices. While not all features are available on all Pixels, there is something new for everyone, so long as you have a Pixel 3 or newer. That said, the update isn’t here yet on Pixel 6 and 6 Pro; Google says those users will see the update sometime next week.

This catchy name represents a feature for any avid Snapchat user on Pixel. With this latest update, you will now be able to launch Snapchat directly from the lock screen, by setting Snapchat as a Quick Tap action. This feature is available for Pixel 4a with 5G and newer.

There will soon come a day when you can truly leave your house with nothing but your smartphone. Google is getting Pixel users one step closer to that reality with its initial digital car key rollout. This feature, exclusive to select 2020–2022 BMW models (in applicable countries), allows you to lock and unlock your car door by simply tapping your phone on the handle, as well as start the car by treating the Pixel like a key fob.

This feature is exclusive to Pixel 6 and 6 Pro.

Pixel 6 and Pixel 6 Pro are equipped with ultra-wideband capabilities, but Google disabled the feature upon launch. With this latest update, UWB is finally here; the biggest sell is Nearby Share, which lets you send photos, videos, files, and other types of data to other UWB-enabled devices.

If you hear a new song you like, you no longer even need to ask your phone what’s playing. Just take a look at your Pixel’s lock screen, and, if your phone can identify it, you’ll see the song’s title at the bottom of the display. If you want to save the song as a favourite for later listening, just tap the music note next to the title.

You can now choose how long or short you need to hold your Pixel’s power button before you trigger the Assistant.

This feature, still in beta, helps you focus on the conversation at hand, and tune out background noise when using earbuds or headphones. All the processing that goes into this feature happens on-device, so Google never sees any of the data generated by your conversations.

Google added three new wallpapers for International Day of Persons with Disabilities. The new pieces come from artist Dana Kearly, and can be found in the Curated Culture section. 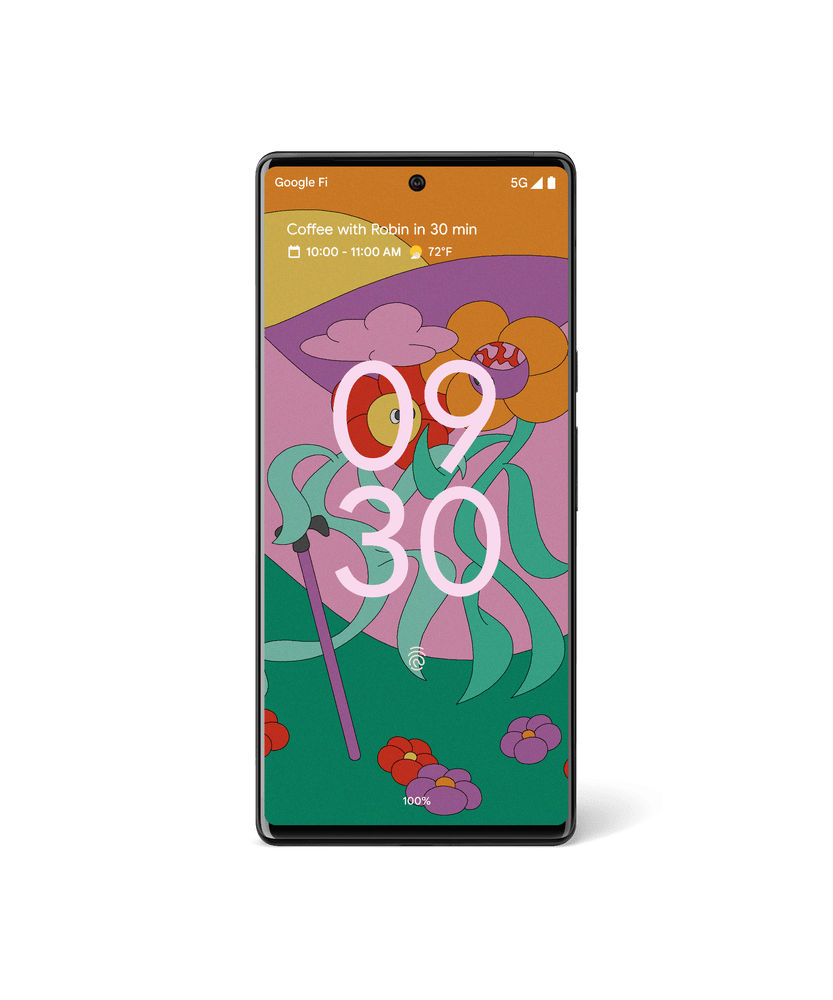 Car crash detection, an awesome feature already present in Spain, Ireland, Japan, the UK, Australia, Singapore, and the US, is now coming to Taiwan, Italy, and France, for Pixel 3 and newer.

Similarly, the Recorder app has now expanded its library of languages. You’ll now see transcriptions available in Japanese, French, and German, also on Pixel 3 and newer.

Bonus: Pixel Buds A-Series gets a base boost

This isn’t a Pixel feature, but Google highlighted it and so will we. On any Android 6.0 and up phone, you can use the Pixel Buds app to boost the bass from -1 to +4. According to Google, that’s twice the Buds’ original bass range.

You can see Google’s announcement video for many of these new features here: