The LifeProTips subreddit is a favourite among the Lifehacker staff. Like us, these folks are interested in finding and sharing the quirky little tricks that make life easier or better. Some are hacks for a specific moment in time; others are evergreens that withstand the passage of years. But each one — according to the subreddit’s description — aims to be a, “concise and specific tip that improves life for you and those around you in a specific and significant way.”

It has come to my attention that this subreddit turns 10 years old this month. Therefore, I feel compelled to honour it by sharing its top 10 most upvoted pro tips of all time. And then we’ll discuss whether they’re actual hacks. 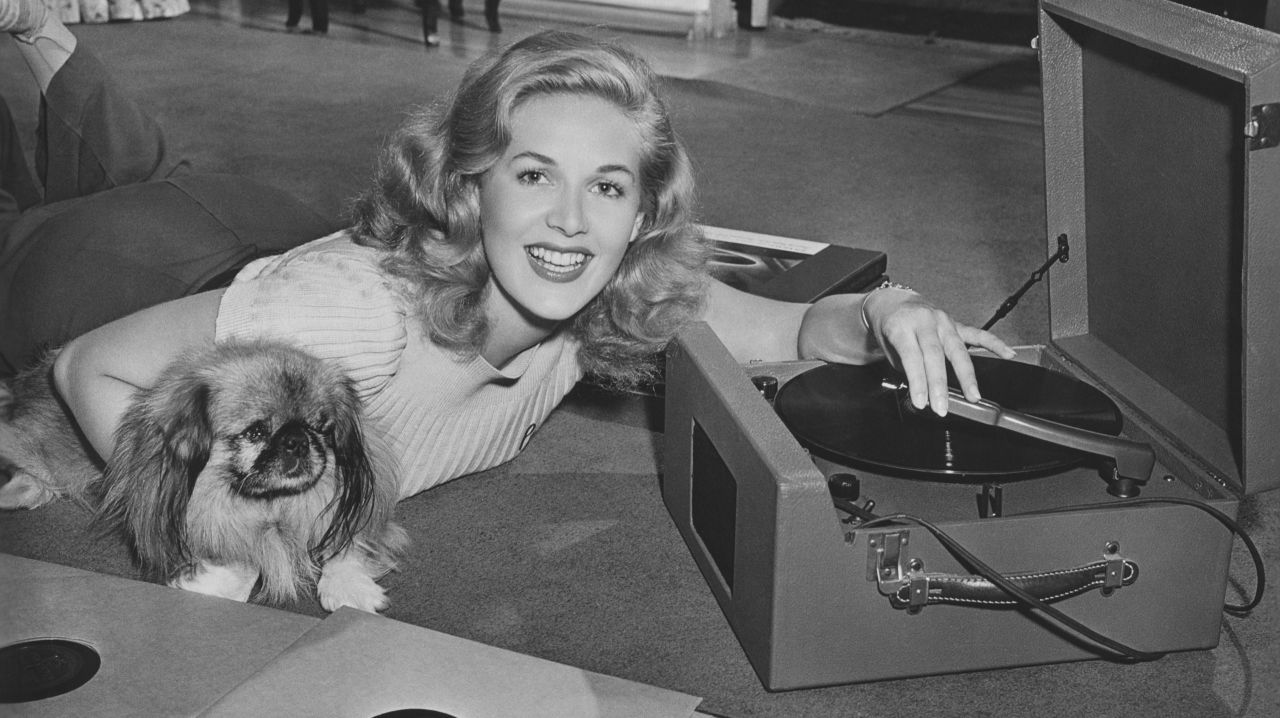 If you like one song by an artist but don’t dig the rest of their stuff, find out who the producer is and see what other work they’ve done. The producer can play a big role in how the final song turns out.

This is a solid hack. I’m a little surprised it rose to Top Ten of All Time status, but it’s a solid representation of the type of tip you’ll find in this subreddit. 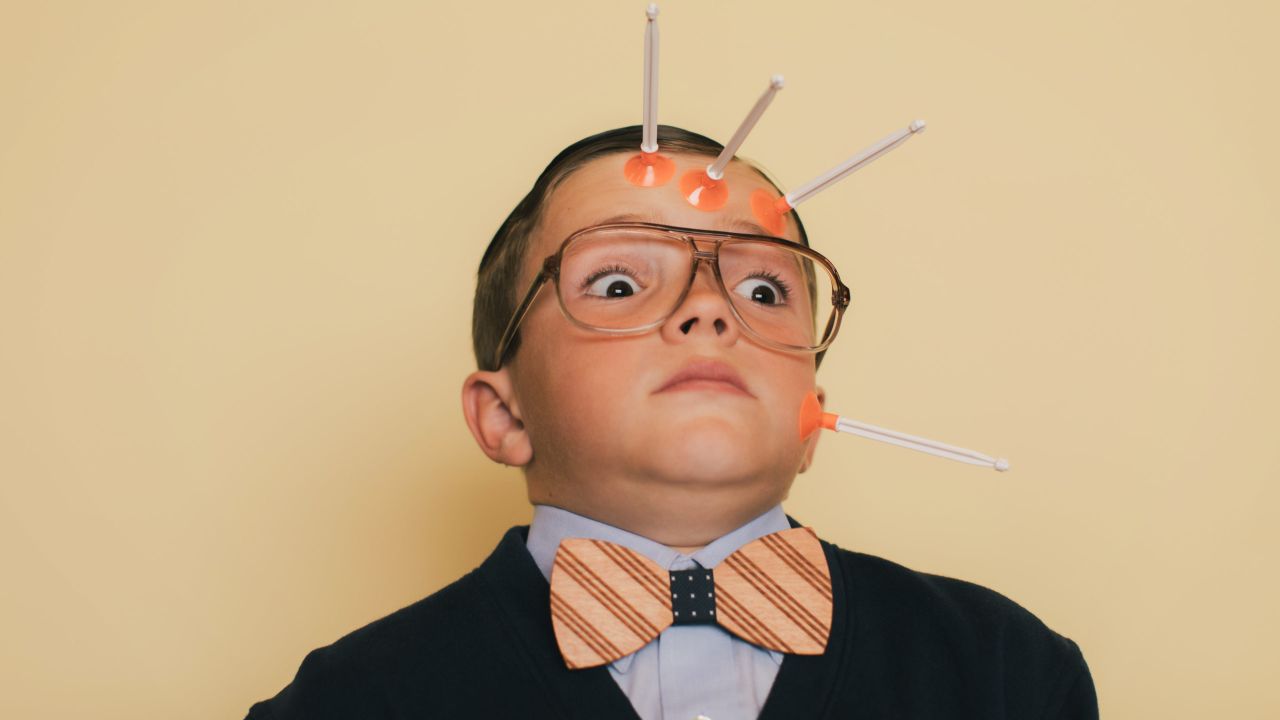 Don’t use your child’s embarrassing stories as dinner party talk. They are your child’s personal memories and humiliating them for a laugh isn’t cool.

I’ve probably listened to my mum tell one particularly cringe worthy story dozens of times and I think everyone she knows has been told it. Every time she tells it, most of the time in front of me, I just want to crawl under the table and hide. However, that would give her another humiliating story to tell.

Just because you’re a parent doesn’t mean you have a right to humiliate them for a laugh.

I do think that telling about something cute they once did (pronouncing something wrong, for example) is different to an embarrassing story, but if your child doesn’t like you telling about it then you should still find something else to talk about.

Pro tips like this one make me sad. It should be common sense, but if someone out there needs to read this and actually stops humiliating their kid because of it, I’m all for it. Not a hack per se, but it gets a thumbs-up anyway.

Gym closed and won’t respond to your emails asking to suspended your gym membership? Call the bank and order a 1 year stop payment to them, most banks are currently waiving the fee for this. Also, fuck Anytime Fitness.

This was obviously written during the time when most gyms were shut down due to the pandemic, but “quitting the gym” is still a timeless problem many of us can relate to. I don’t know whether banks are still waiving these fees, but if you either can’t get through to someone at the gym to close your membership (or Maria in her skimpy Lycra is just too hard to say “no” to), I suppose you could take matters into your own hands.

#7 Something inappropriate about coconuts? 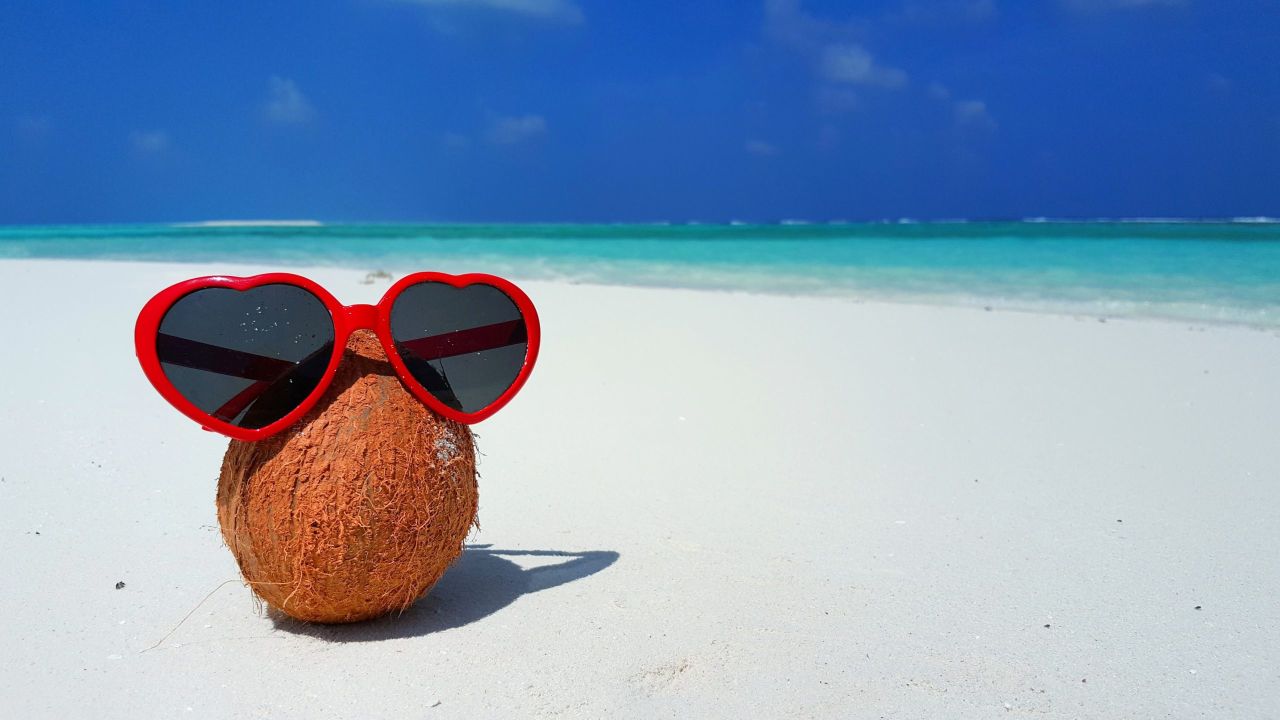 If your LPT [Life Pro Tip] is about fucking coconuts, it will be removed and you will be banned.

This was posted by one of the subreddit’s moderators. I first read “fucking” as an adjective and was like, “Whoa, what do we have against coconuts here?” But then I realised someone most have posted a pro tip about having a very personal moment with a coconut, which, yeah, that should probably get you banned. So, sure, “Don’t post on the internet about having sex with coconuts” can be a hack, because that’s the world we live in.

#6 How to help a loved one who has dementia 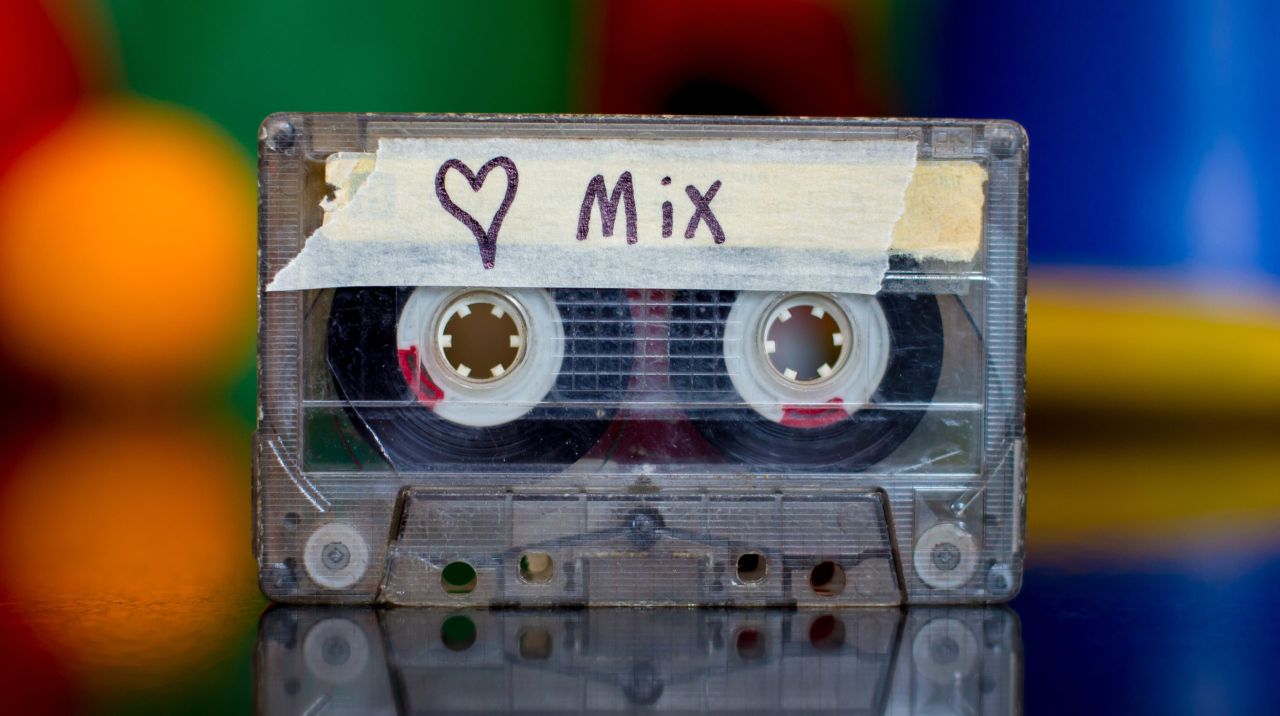 Time for a drastic change of topic! From u/socratit:

If a friend or a family member gets diagnosed with dementia or Alzheimer’s, in the early stages try to find out what their favourite songs of all time are. In this way you would be able to create a playlist for them that could be of great benefit in the later stages of the disease.

Music helps dementia patients recall memories and emotions. Especially when specific songs are connected to previous parts of their lives.

Well, I clearly agree this is a solid hack because I actually wrote about it more than a year ago when u/sportznut1000 posted a similar suggestion (and received many fewer upvotes, which seems unfair). 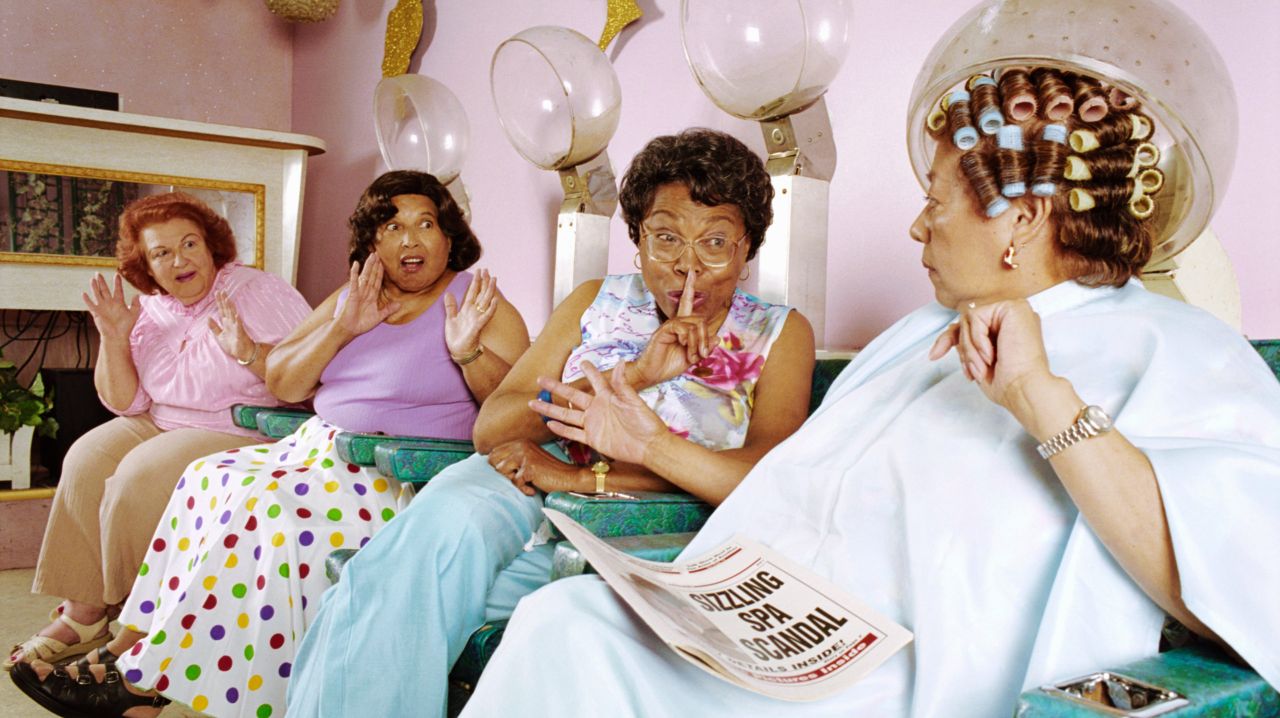 The next time you catch yourself judging someone for their clothing, hobbies, or interests ask yourself, “what does it matter to me?” The more you train yourself to not care about the personal preferences of other people, the more relaxed you become. Bonus — you become a nicer person.

Side note: This does not apply to people who are harming others. Then definitely judge if you want, but probably try to do something about it instead.

Eh, I’m on the fence about this one. On one hand, I think we humans are just going to judge, even though we know we shouldn’t. On the other hand, actually getting into the practice of stopping and asking yourself why the judgement even matters to you could be useful, if you think to do it in the moment. I’m not sure it’s a hack, but it’s still worth a shot. 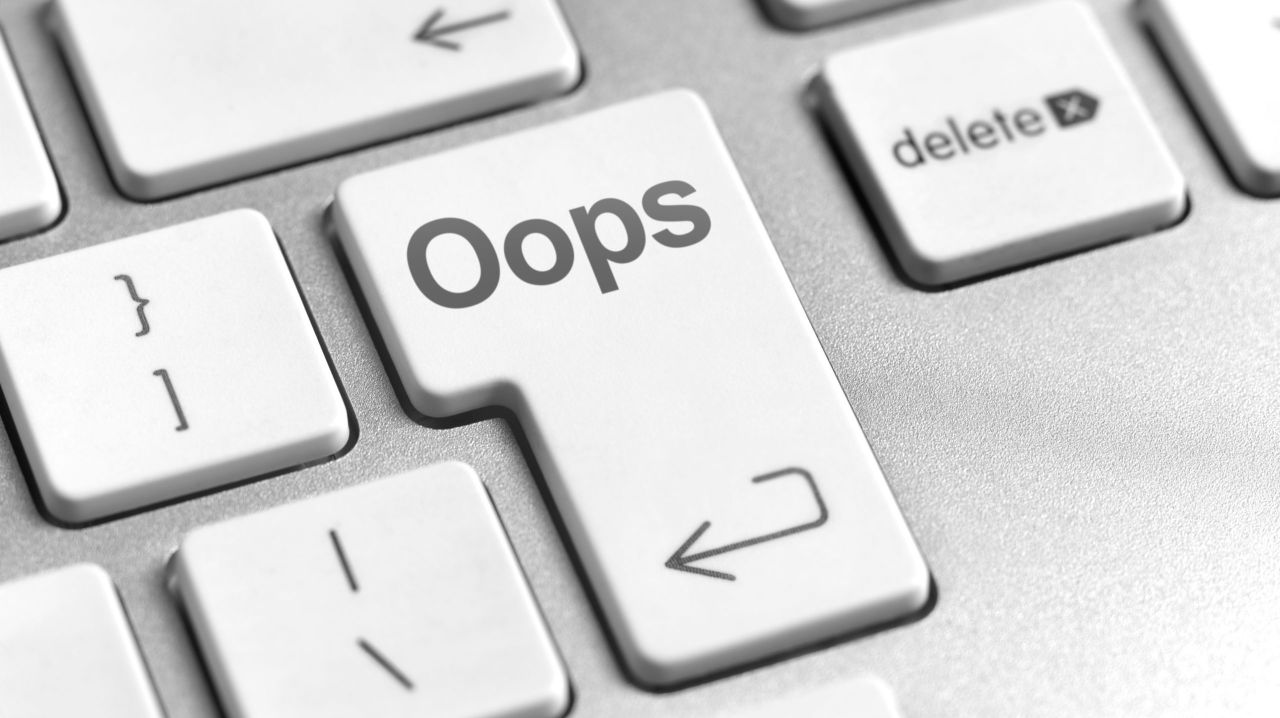 Just because you did something wrong in the past, doesn’t mean you can’t advocate against it now. It doesn’t make you a hypocrite. You grew. Don’t let people use your past to invalidate your current mindset. Growth is a concept. Embrace it.

I just found this quote online and wanted to share it with you guys. Sorry if it’s not the right sub, please let me know.

When I read this it really spoke to me. I’ve made mistakes in the past but I’ve also learned from them and I’m a better person because of it.

Everyone makes mistakes and the only thing to do is deal with them and learn from it. Don’t let anyone hold your past wrongdoings against you in order to belittle or invalidate the person you are now.

Edit: Can I just say this post is not directed at American politics. I’m not from America nor do I know much about your politics. I’ve not heard of the name Biden until today, sorry!

U/ninnymugginsss, who posted this five months ago, may not have intended this to be directed at American politics, but I think it’s totally fine and encouraged if you apply it as such. HACK.

#3: Track who sells your info 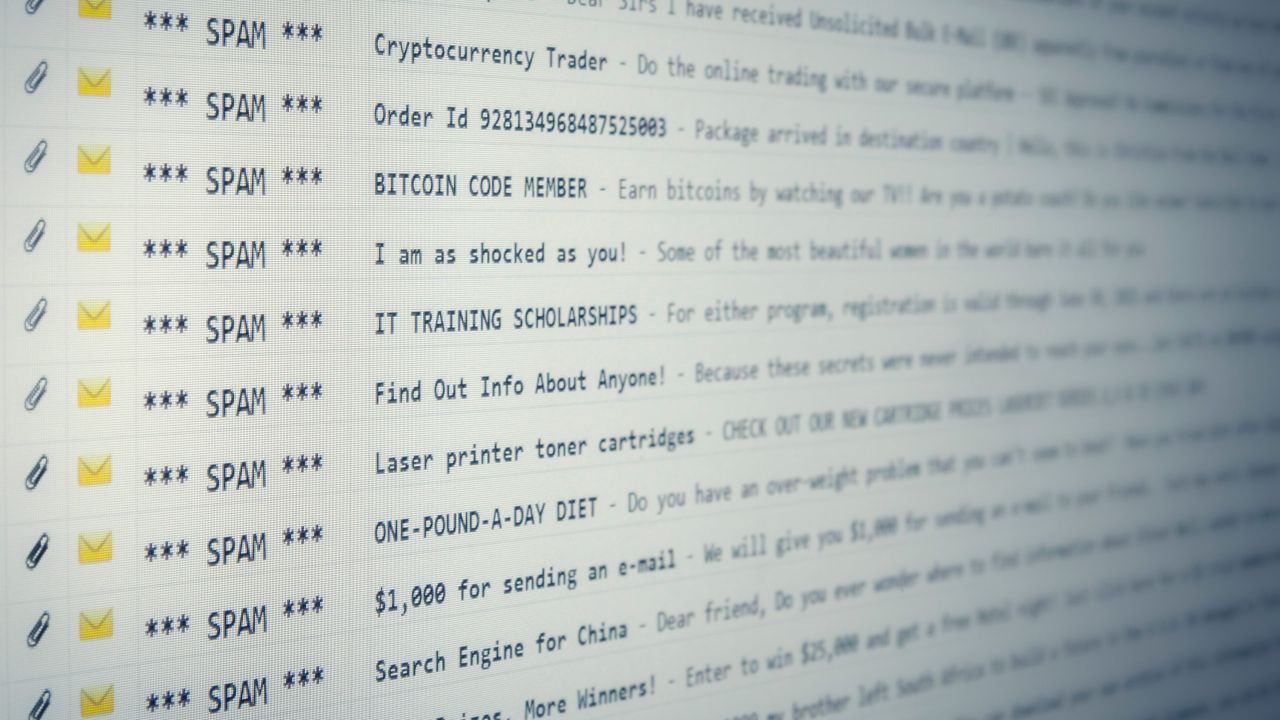 When you sign up for anything online, put the website’s name as your middle name. That way when you receive spam/advert emails, you will know who sold your info.

I want to like this one because I get rather annoyed when my inbox suddenly fills up with newsletters and other crap I didn’t sign up for and I have to go on yet another weeklong unsubscribing spree. But I’m not sure how this helps you beyond knowing which business to be furious at. You can stop doing business with them, I suppose. Or you could blast them on social media — that might be a bit cathartic.

But also, do websites even usually ask for your middle name? Seems like a stretch; I can’t endorse this one.

(Do you remember doing a variation on this with, like, actual magazines and other junk mailers back in the ‘90s, though? My brother once signed up for a mailer from a local home goods store with the name “Hi Mum It’s Me I’m At.” Such innocent times.) 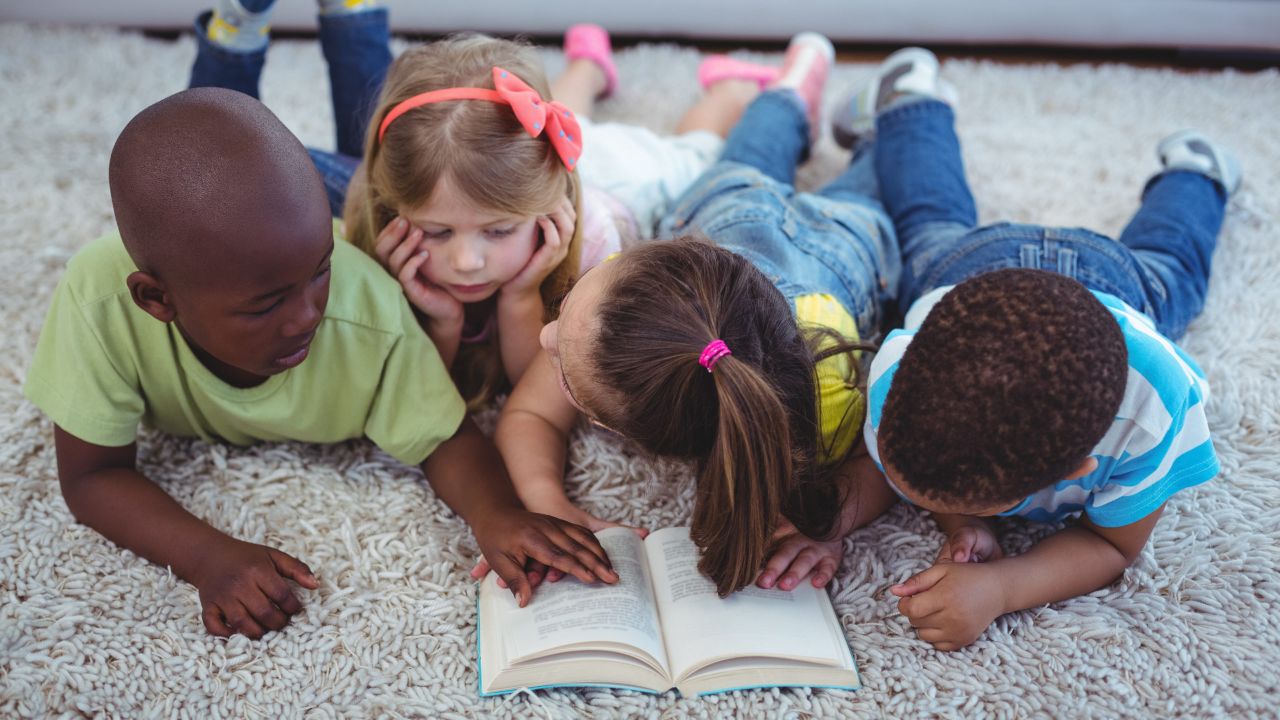 If you want a smarter kid, teach your child to read as early as possible and instill in them a love for books. Because as soon as they can read, they can teach themselves. And that will be a life-long advantage over their peers who don’t have that same ability.

This one is a little too vanilla for me because while, yes, a love of reading is important and wonderful, some kids aren’t ready to learn to read at a very young age. I prefer tips on how to get kids to read more, like this or this or this. Just saying we should teach them to read and instill a love of books isn’t actionable enough on its own to be a solid hack.

#1: Shut up as much as possible 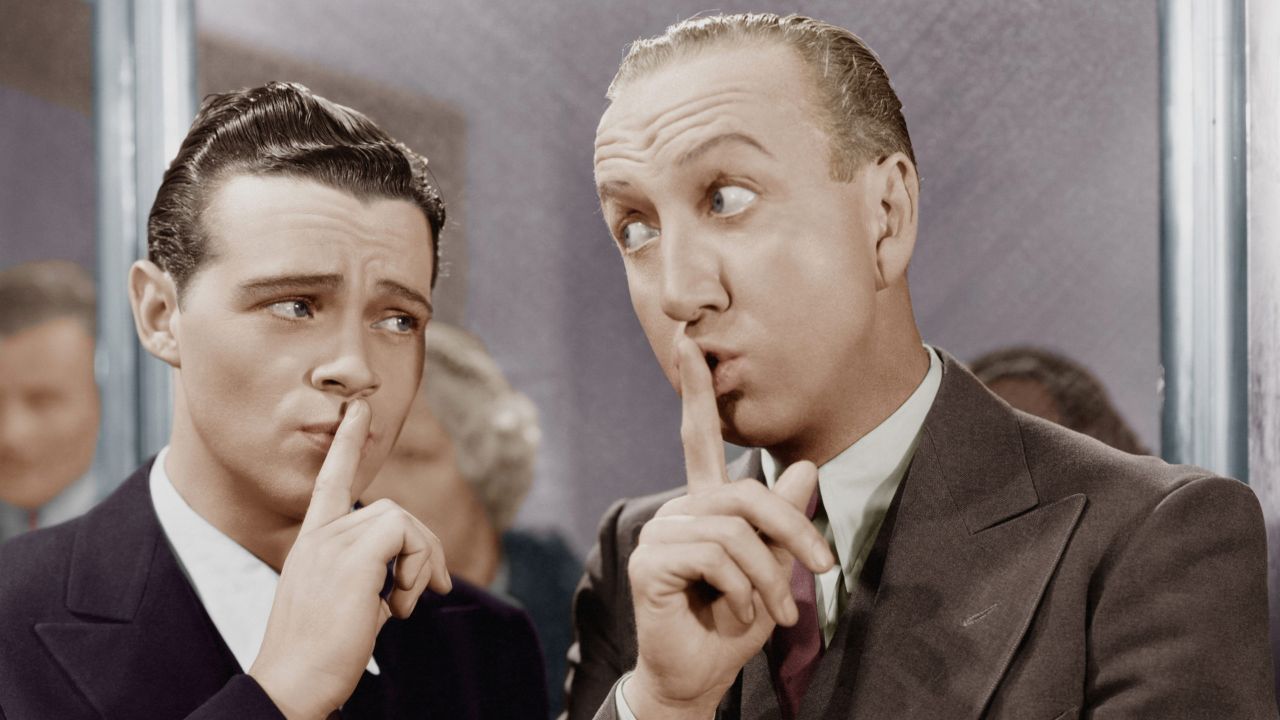 I had a phone interview scheduled this morning, but accidentally slept through it. When I got up and saw that I missed it, I had the desperate urge to call and offer up excuses, in the hope that maybe, just maybe, they’d be understanding and give me another chance.

Instead, all I did was apologise and ask if we could reschedule. That’s it, one sentence, no additional information, no explanation or excuse as to why I missed the first interview.

They replied within 20 minutes, apologizing to ME, saying it was probably their fault, that they’d been having trouble with their computer system for days, and of course I could reschedule, was I available that afternoon?

Don’t ever volunteer information, kids. You never know what information the other party has, and you can always give information if asked for it later.

Yes, beautiful, and deserving of the top spot.