Beware the Hidden Costs of Buying an All-Digital Game Console

The PlayStation 5 and Xbox Series X are the first living-room video game consoles to have all-digital versions at launch. That means no discs to fiddle with, and is a lower price tag — at first.

The PS5 Digital Edition and Xbox Series S come with a few caveats that don’t apply to the standard PS5 or Xbox Series X. And while you might save money in the short-term, you’ll probably end up spending more in the long-term when you go digital-only. Here’s what we mean:

Expensive SSD upgrades will be necessary

PS5 and Xbox Series X games will require 50GBs of storage, and some will clock in at 100GBs or more . As games get bigger and more sophisticated, they’ll need even more space. That’s a lot of data. 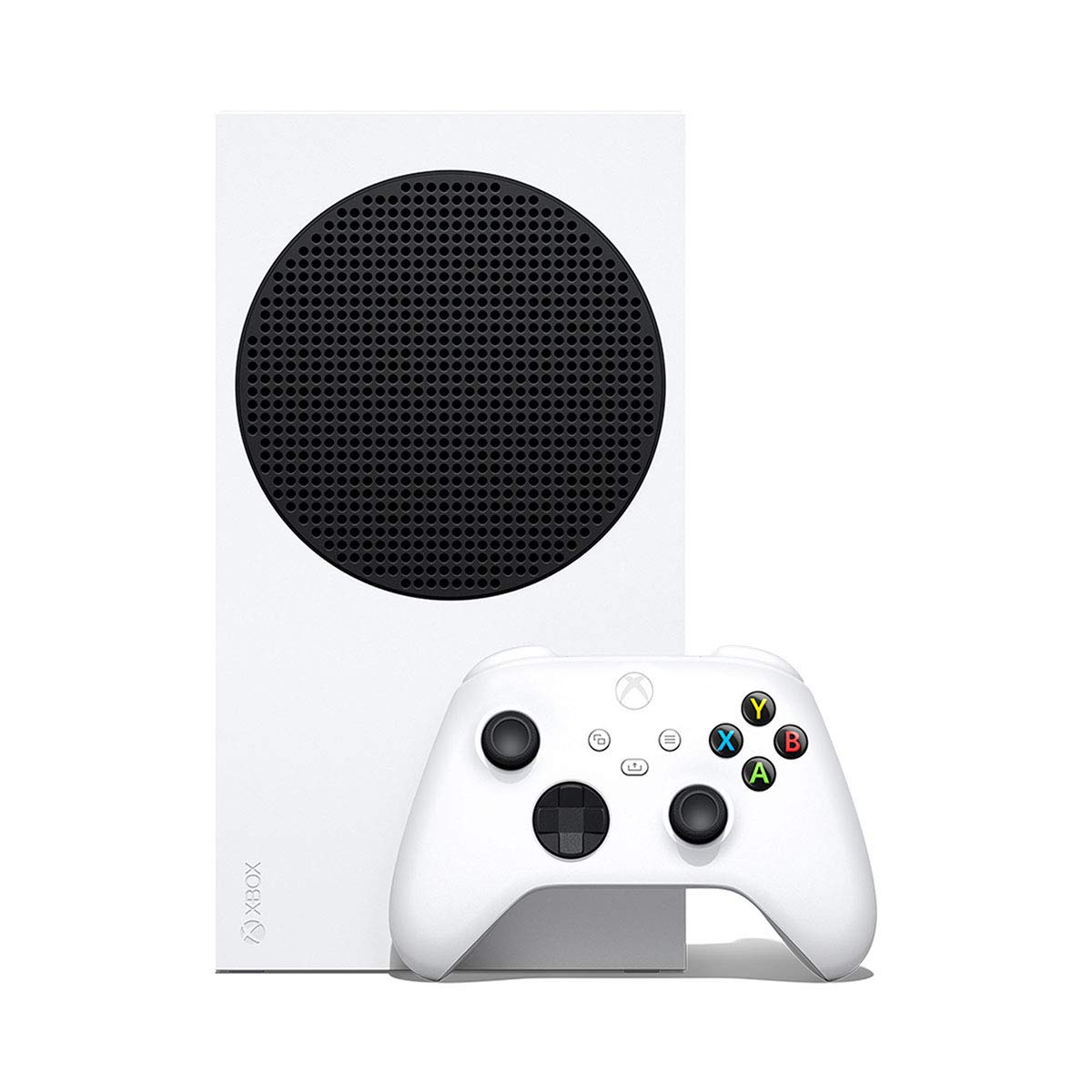 All PS5 and next-gen Xbox models will have to contend with these large installations taking up precious SSD space, but it will be more problematic for digital-only consoles as that’s the only means of storing games locally in a playable state.

At some point, you’ll probably want to upgrade your system’s SSD drive. Unfortunately, a new SSD will cost you nearly as much as the console itself. The PS5 and Xbox Series X use super-fast SSD NVMe drives — great for gameplay, but harsh on your wallet. The first PS5-compatible SSDs are expected to retail around $320+ for 1TB, but will probably slowly drop in price as more companies release PS5-compatible drives.

The Xbox Series X and Series S, on the other hand, will use proprietary Microsoft SSDs that will cost around $300. Unlike the PS5’s third-party drives, proprietary hardware rarely dips in price, if ever. Considering the all-digital Series S only comes with a 512GB SSD, that extra $250 you saved will probably go towards a new SSD within a year or so. At that point, you may as well just buy the Xbox Series X instead, since it already has a larger 1TB SSD and you’ll be able to take advantage of the freedoms that physical media provide.

“But Brendan,” I hear you saying, “what if I just use an external SSD or HDD like I do on my PS4 or Xbox One?” Sadly, it’s not that simple.

How Big Are the Next-Gen Consoles?

Buying a PlayStation 5 or Xbox Series X is going to be a big investment — and not just monetarily. Not only will these consoles set you back a few hundred bucks (at least), they’ll also take up a lot of physical space in your room. Illustrator and Twitter user...

An all-digital PS5 or Xbox Series S will need to download each game first, and then install it. Installing large games is going to take some time, but downloading them could take much longer. You’ll probably want to upgrade your internet service to faster speeds, and possibly even rethink your home network setup if your wifi speeds are slow or you can’t quite get an Ethernet cable to your router in your current configuration.

Of course, not everyone has access to fast internet speeds — and even if you do, downloading a new game will eat up large chunks of the data caps your ISP has probably placed on your monthly plan. If you’re living with gamer roommates or a family that’s always downloading and streaming, blowing past your data cap can lead to throttled speeds if you’re lucky and extra charges if you’re not. Installing a game from a disc is starting to sound less unpleasant, right? 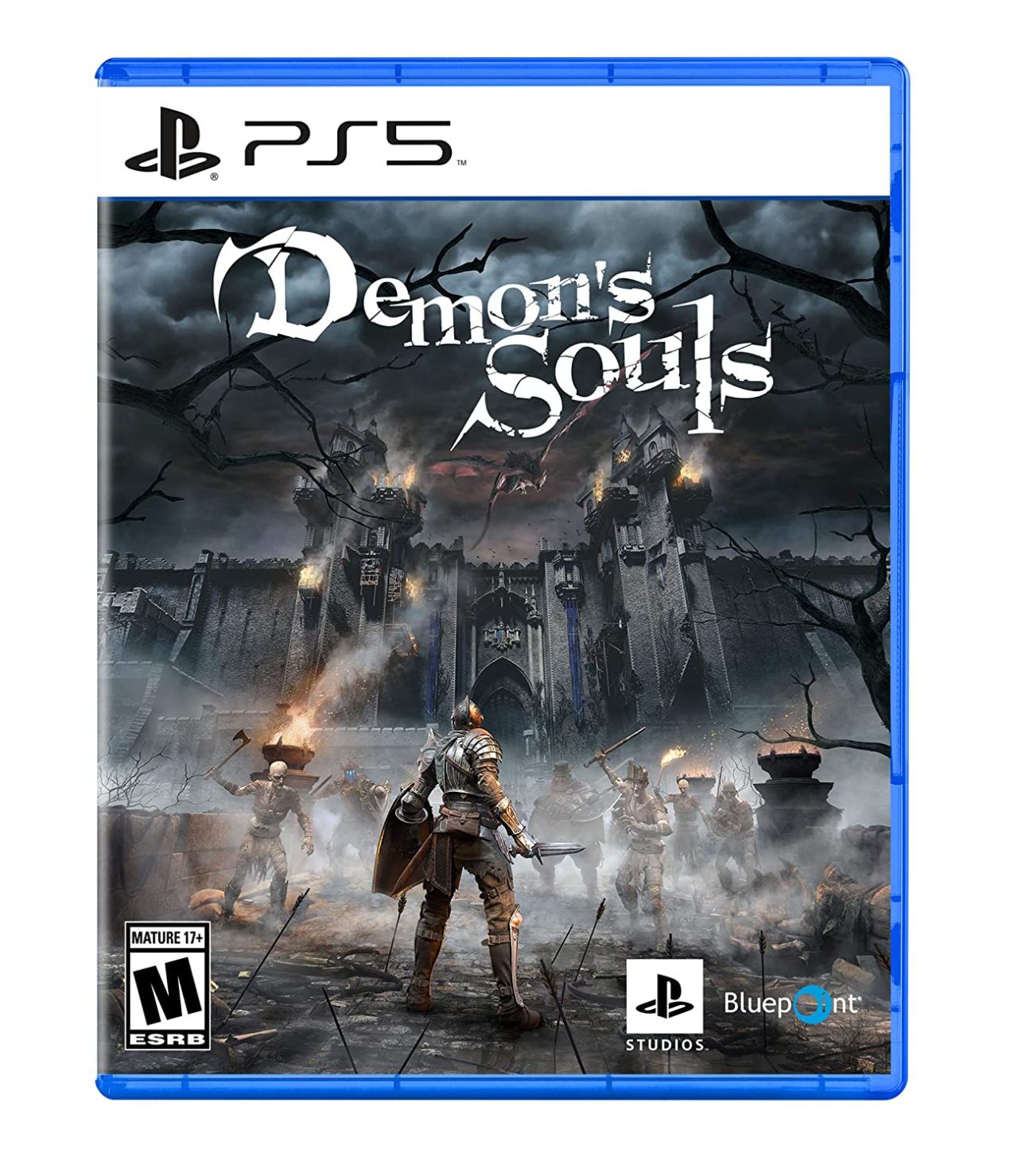 Several PS5 and Xbox Series X launch games cost $124, so it’s fair to expect that around $100 will be the new industry standard for all games in the near future. That’s expensive, but physical copies often go on sale soon after release, and you can always trade-in or sell games to afford new ones (the GameSpot approach), borrow a copy from a friend, or use a rental service like GameFly.

If you have a digital-only console, you might as well kiss your GameSpot membership goodbye. You can’t sell, trade, or refund your digital purchases. If you don’t like a game, you won’t be able to trade it off to your friends for something you’d rather play instead.

You also can’t rent games digitally, though subscription services like the Xbox Game Pass and PlayStation Plus let you play tons of games for a low monthly price (which is sort of like renting). But if you stop paying for your subscription service, or a game is removed from the library, you lose access to it.

Buying a physical copy of a game ensures you can play it whenever and wherever you want — even on a console that isn’t yours, fairly easily. Unfortunately, digital games maintain their $90 (and soon $100) price for much longer and rarely go on sale. Unless the market drastically changes, expect to pay full price for games even if they’re two, three, five, or more years old. We call this the Nintendo approach.

The PlayStation 5 and Xbox Series X launch in a few short weeks, and an abundance of gamers are trying to secure their preorders ahead of what’s sure to be a sparse holiday supply. It’s easy to get caught up in the next-gen hype, confusion, cynicism, and anxiety. Here’s a...

Should you still consider a digital-only console?

Despite these caveats, I think the PS5 Digital Edition and Xbox Series S are worth exploring as long as you recognise their limitations and can work around them. Plenty of people have happily enjoyed the small physical footprint an all-digital lifestyle, and you might need that extra space to set these gigantic machines up.

The lower entry cost will make it easier to transition into the next console generation, even if you need to upgrade incrementally later on. And, let’s face it, the all-digital, subscription-based model is where the industry seems to be headed anyway. You might as well embrace it.

That said, I do think there are more concrete reasons to go with the disc drive models, like if you rely on used games, sales, or rentals of any kind to play new games. The same is true if you live in a place with limited internet options, or you’re a collector who prefers the tangibility physical media. In those cases, save up a little more and buy the standard PS5 or Xbox Series X instead. And hey, by that point, maybe these new boxes will actually be worth the investment.