Sound Like Darth Vader, T-Pain and More With the Voicemod App for iOS and Android

The popular voice-altering PC software Voicemod is now available as a free app on iOS/iPadOS and Android, making it that much easier to change up your sound to create silly messages, quickly add voice effects to videos and maybe pull lighthearted pranks on your friends — just don’t, y’know, be creepy about it.

The app features over 80 voice effects, including pop-culture soundalikes like Darth Vader, a new T-Pain voice that applies an auto-tune effect and a background beat and tons more. Only 12 are available at a given time on the mobile app, but the list is updated every 24 hours. The PC app only offers 7 effects at a time, but it has an expanded set of editing tools compared to the mobile version. PC users can also buy a Pro version of Voicemod that unlocks unrestricted access to all effects and even further editing options.

More features will probably be added to the mobile version in the future, and it’s even possible we’ll see a paid version there as well, but for now, at least there are no annoying ads or in-app purchases to deal with.

How to use VoiceMod on iOS and Android

After spending some hands-on time with Voicemod, you’ll find it’s pretty easy to use. 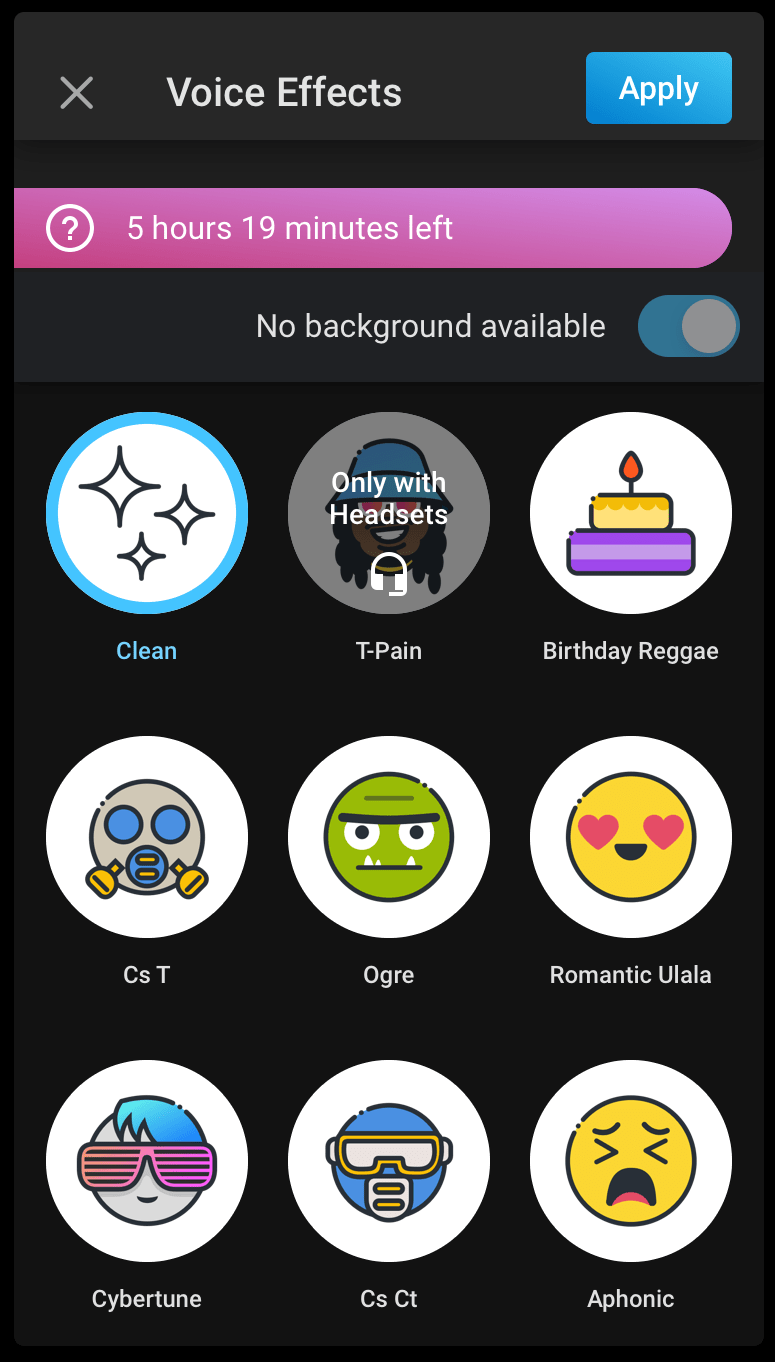 As I mentioned above, Voicemod’s mobile app lacks many of the PC version’s additional features , so it might be worth checking out the desktop version if you dig the mobile app. It lets you import MP3s, use digital soundboard controls, and create your own voice effects. It can even be used with other video and voice chat apps like Zoom or Discord.