The Recipe For Supporting Black Eateries Isn’t Hard To Follow 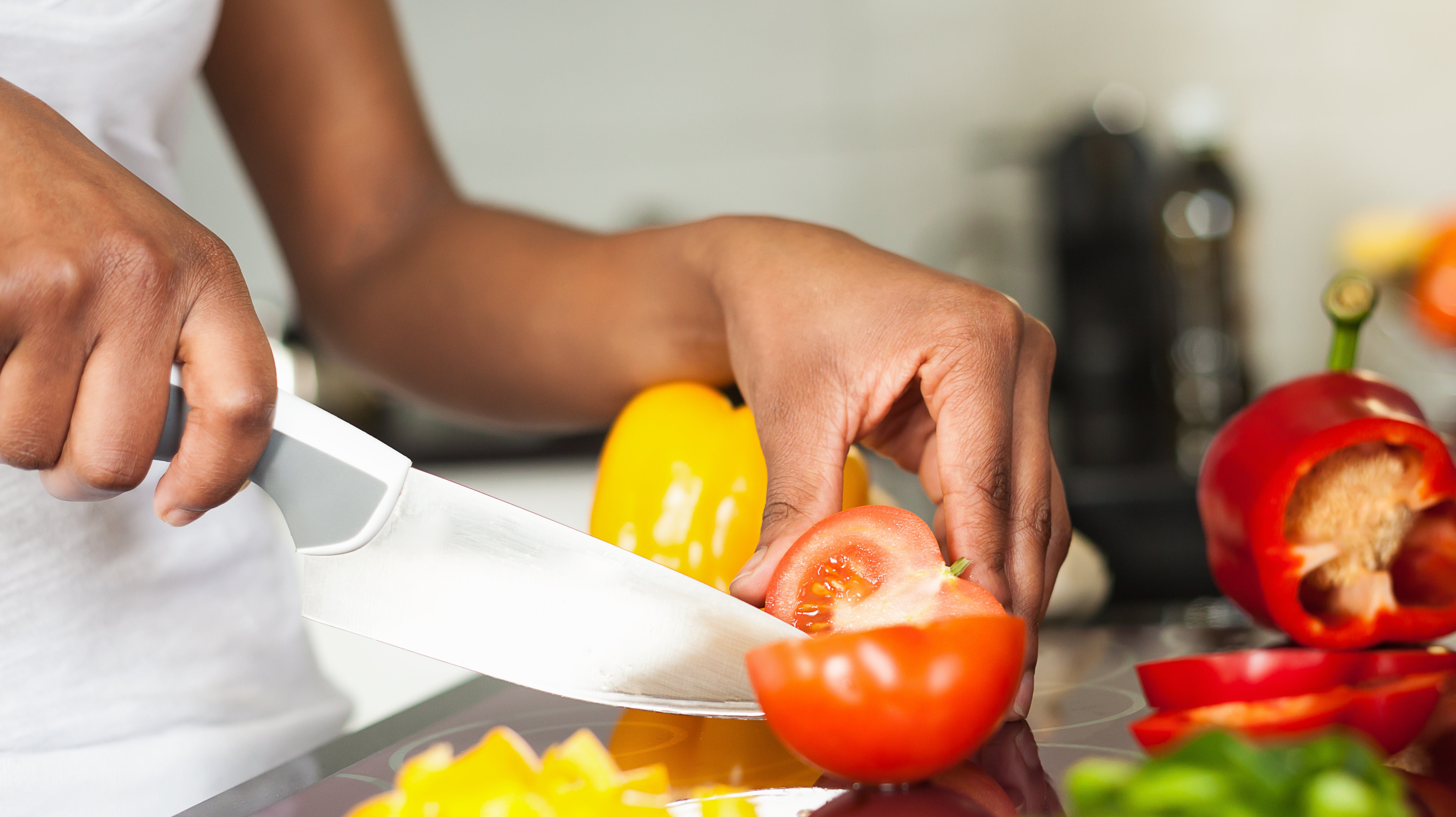 When St. Louis-based food writer Robin Caldwell wants to order vegetables from one of her favourite restaurants, she calls before she puts in a DoorDash order. “I called the owner and I said, ‘If I give DoorDash this money, and I’m telling you I want your pork chop dinner…I want you to send me three canisters of collards. Will you do that for me?’”

The collards aren’t on the DoorDash menu and would cost less than the pork chops, and the code she’s worked out with the owner is her resourceful way of supporting a black-owned business during a difficult time. The coronavirus pandemic with its shutdowns has made life precarious for the entire food service industry. Although the Small Business Administration offered some loans, many African-American businesses were left out because banks administering the money don’t have branches in black neighbourhoods. Mum-and-pop enterprises were especially hard hit because they lack relationships with business bankers.

But the emotional response to George Floyd’s death has ironically helped black restaurants, as “buying black” becomes a way to show solidarity. It’s not the first time Caldwell has seen the trend. She says a similar movement developed after protests over Micheal Brown’s death in Ferguson, MO. But Caldwell said those well-meaning efforts petered out.

That’s why she urges customers to do more than order a meal or two. She suggests developing a relationship with the restaurant owner. While ordering food is the most obvious way to create that tie, Caldwell suggests offering other support that business owners might need. “If you have a specific kind of expertise business-wise, those business owners need to hear from you. They need more social media training; there is a benefit to having an open Facebook page. Fundraise for them. Ask [business owners] ‘What do you need to survive?’”

Relationships like this have kept Shoibhan Leach’s business going during the last three months. The 28-year-old baker opened her bakery, “Sweetly Shoibhan’s” last September. She expected the pandemic would mean fewer customers for her desserts and bubble teas, but that didn’t happen. She credits word of mouth, especially on social media. But she’s got community cred as well. Leach set up shop in her home town of Garfield Heights, a Cleveland suburb. She’s seen former classmates and teachers stop by. “One customer came by and said, ‘I’ve only met one girl that has a name spelled this way. That has to be my Shoibhan that I taught.’” Leach was thrilled to see her as well. “I remembered her … from fourth grade,” Leach said. “She was my favourite teacher.”

Food blogs are an excellent way to learn get the stories behind the dishes. Here a short selection of bloggers to follow:

If you prefer to cook rather than eat out (and bound cookbooks to blogs), these books include recipes as well as information on the history of African-American foodways:

Jubilee: Recipes from Two Centuries of African American Cooking— Toni Tipton-Martin’s book delves into traditional and contemporary African American cuisine. “From the kitchens run by enslaved people to the family tables of freemen to the careers of entrepreneurs and chefs, Jubilee covers the breadth of a true American cuisine,” said the Washington Post.

Soul Food: The Surprising Story of an American Cuisine One Plate at a Time—Adriane Miller investigates the origins and practices of the cuisine most closely associated with African American cuisine.

A Date With A Dish: Classic African American Recipes—This is a reprint of the classic cookbook by Ebony magazine food writer Freda DeKnight. Its recipes range from appetizers to desserts and includes several Creole dishes.

There are, of course, many, many more cookbooks featuring Black cuisine out there for you to explore—just do quick search on the internet—but the above can get you started.

Afi Scruggs is a journalist and musician living in suburban Cleveland.