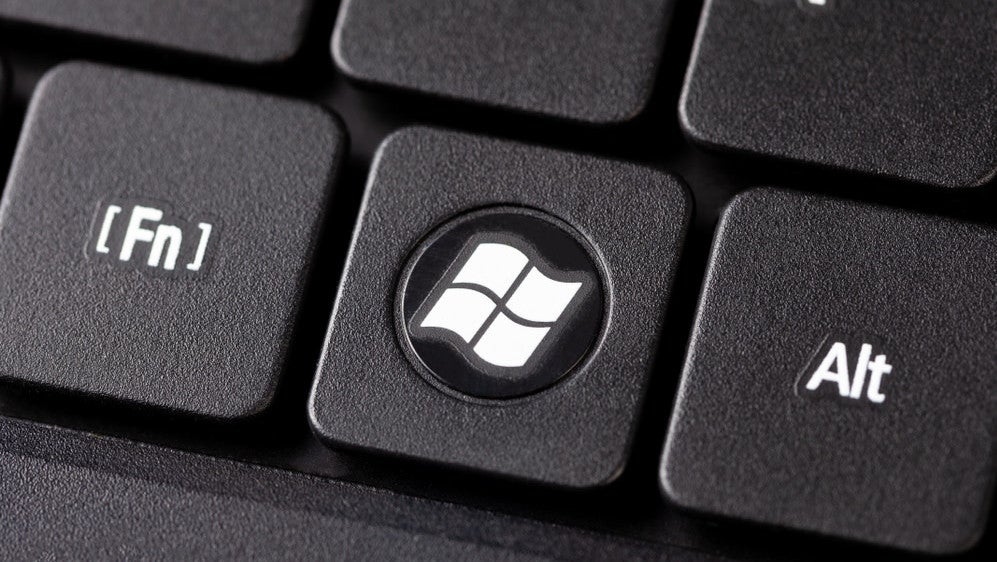 Microsoft releases two big Windows 10 overhauls every year, and the first of 2020’s major updates, Windows 10 Version 2004, is just a couple of weeks away—but we’ll show you how to install it early.

Before we do, let’s take a moment to go over the bigger changes you’ll find in Microsoft’s big update. First, and most notable, is that that Cortana is now an app with a totally new UI that prioritises typed commands and interactions instead of voice commands. This seems like a smart move, considering most PC users probably would rather type than speak to their computers (myself included).

Other big changes include an overhauled version of Windows Search, which now includes tabs that you can click on to isolate your query to a specific category (apps, documents, the web, et cetera). There are also new account settings options, big additions to the Your Phone app (including the ability to make and receive calls), and various updates to other Windows 10 features, such as Swift Pair for Bluetooth connections, and a bunch of smaller tweaks and alterations. Don’t forget the Windows Linux Subsystem, either; for the first time, Windows 10 is getting a full Linux kernel.

We haven’t gone hands-on with the update yet, but early reviews and hands-on impressions seem to be generally favourable so far. Here’s hoping that’s the case once more users have it (and that no bugs show up).

The update will start rolling out in May (natch), so you won’t have to wait long to see these new features for yourself. You could also just download next month’s big update right now by joining the Windows Insider Preview channel.

That this will put you in the Insider Program, which means you’ll get early builds and updates earlier than other users—which can sometimes bring bugs and stability hiccups with them. Good news is, the Release Preview Insider level is the most secure release channel, so it’s much less of a risk. 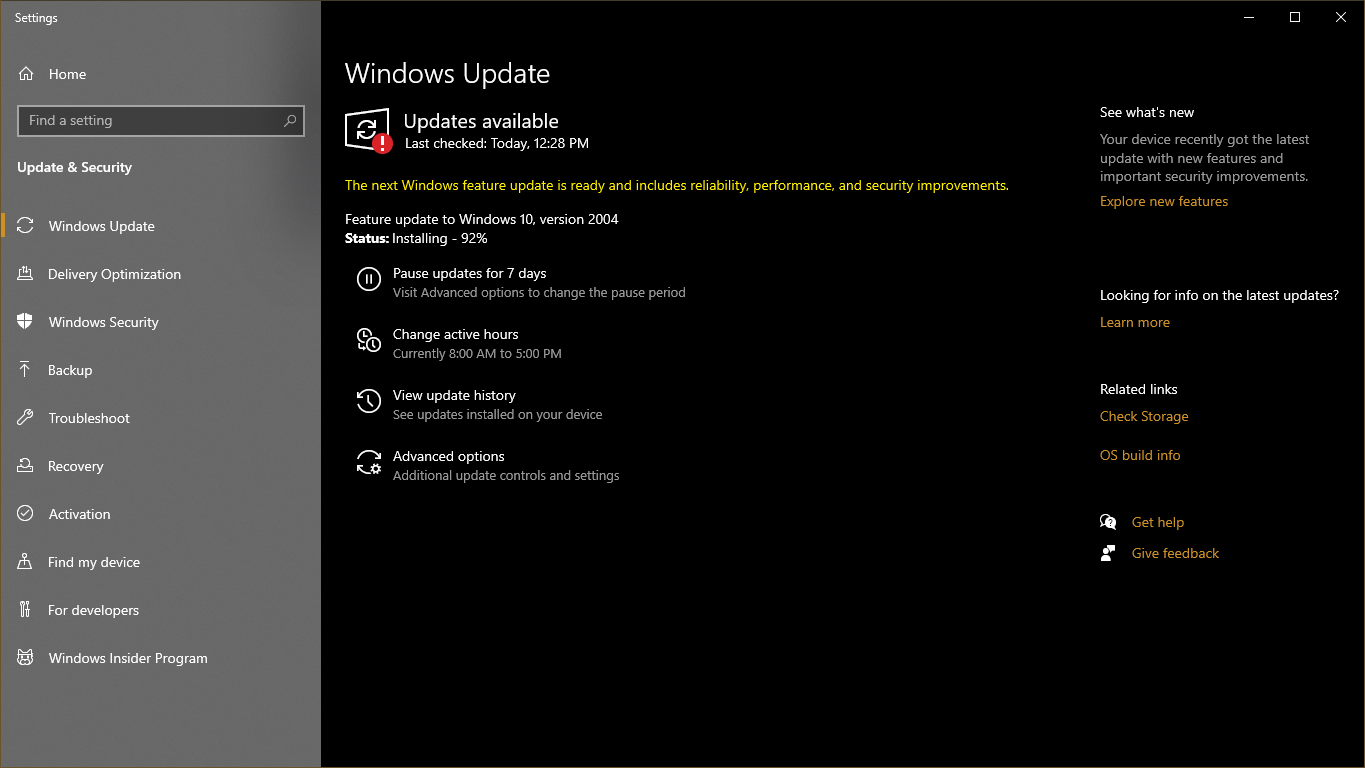