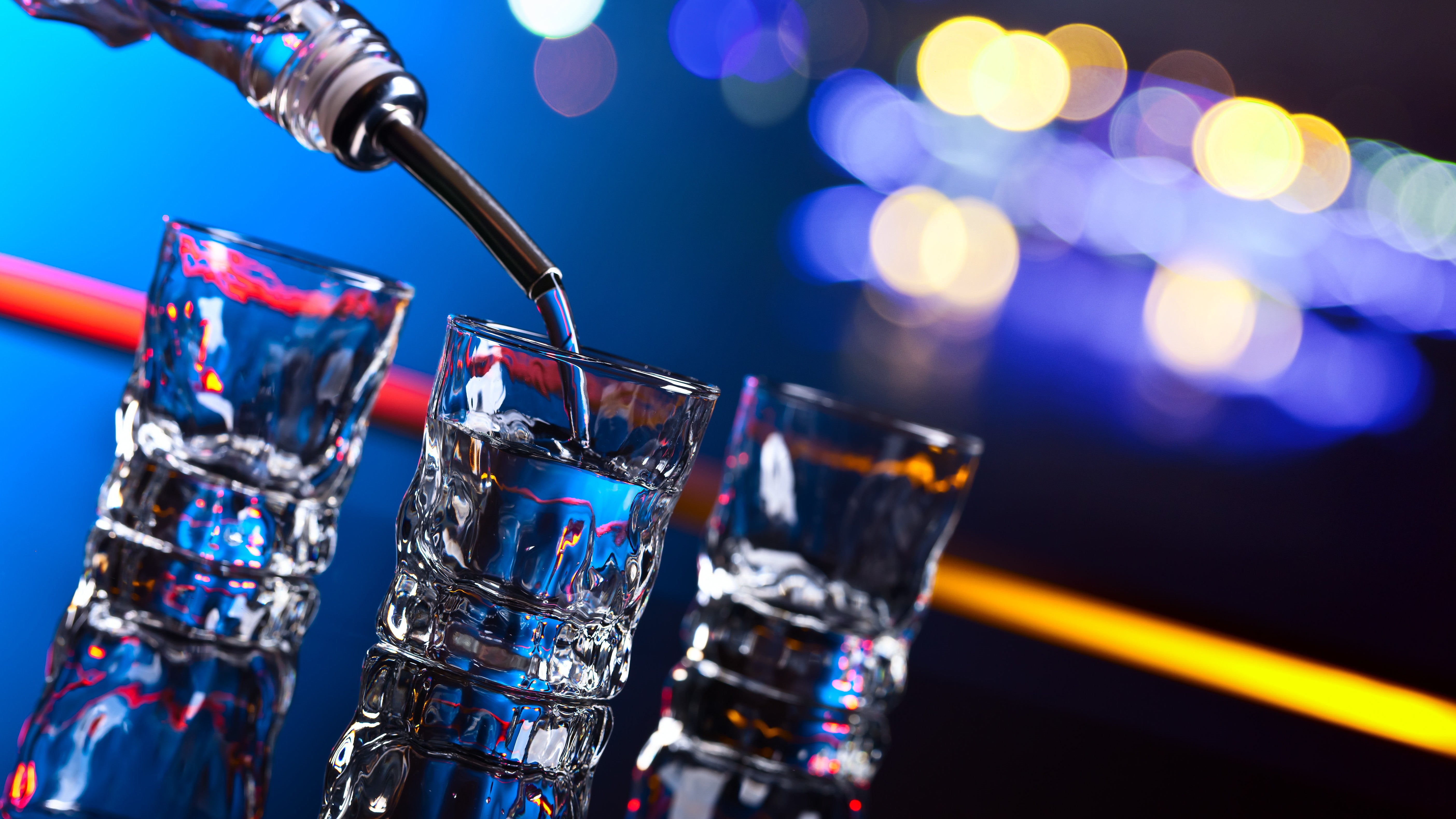 If you’ve visited your local grocery or pharmacy in search of hand sanitiser over the past few weeks you’ve probably run into problems. Coronavirus concerns have caused hand sanitiser to be sold out almost everywhere, which had led to a number of people to start sharing recipes for how to make your own. Except that you probably shouldn’t, and especially not with vodka.

Last week our health editor took some of the recipes for hand sanitiser out for a spin and ran into problems. She notes that it’s easy to screw up a recipe for hands sanitiser. One of the easiest failures can come in not using enough alcohol. Your DIY hand sanitiser also will be pretty harsh on your skin. There’s a reason why products like Dettol exist and people don’t typically try making their own at home.

Making your own hand sanitiser calls for rubbing alcohol, and ambitious DIYers have bought a lot of that out from stores as well, which has led to others suggesting replacing that alcohol with vodka.

The vodka recipe was even shared by a US politician on Twitter. It sounds legit. Vodka is just alcohol, right? Except that vodka you’re buying at the store has been diluted with water to make it a reasonable thing to drink, which means it’s no longer strong enough to actually kill bacteria and work as a hand sanitiser. If you make hand sanitiser out of it, you’re essentially just wasting your vodka.

Vodka brand Tito’s shared a PSA from its Twitter noting that hand sanitiser needs to contain at least 60% alcohol per the US Centers for Disease Control and Prevention (CDC). Since Tito’s is 40%, it won’t meet the standards you need. 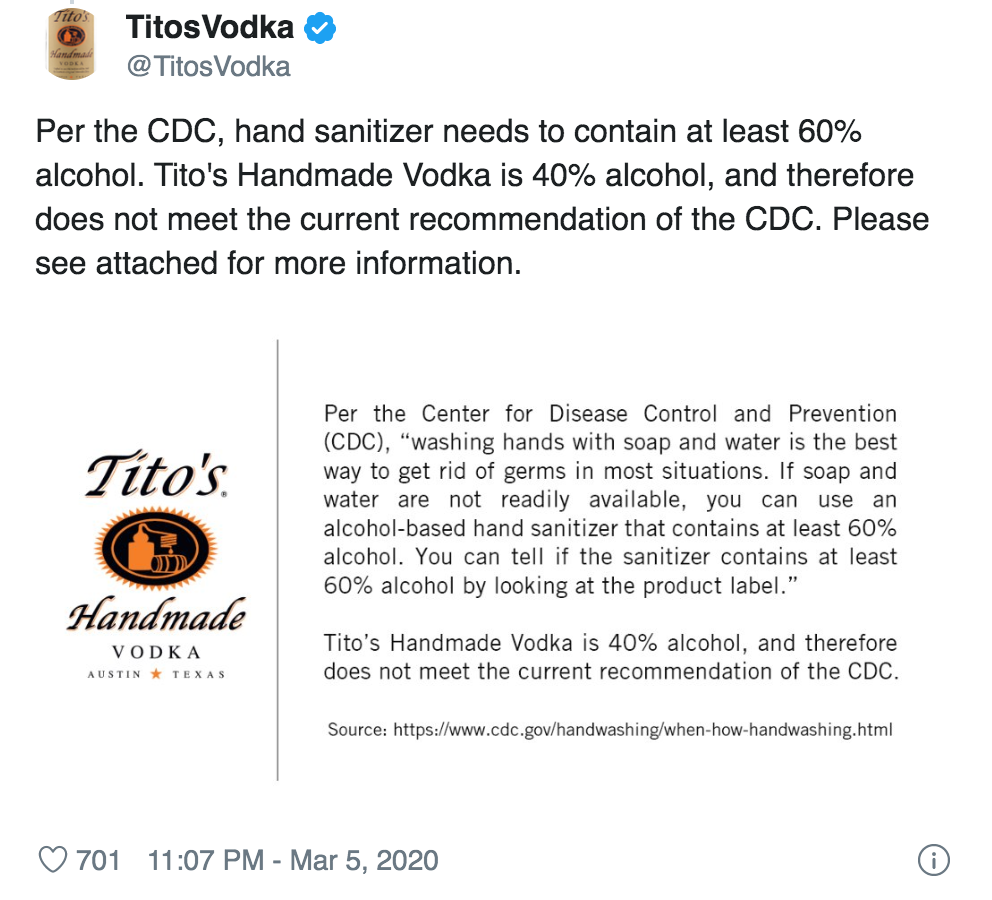 Both Tito’s and the U.S. health department note that “washing your hands with soap and water is the best way to get rid of germs in most situations.” Save that vodka for drinking.