How To Use Google’s 2020 Oscar-Specific Search Features 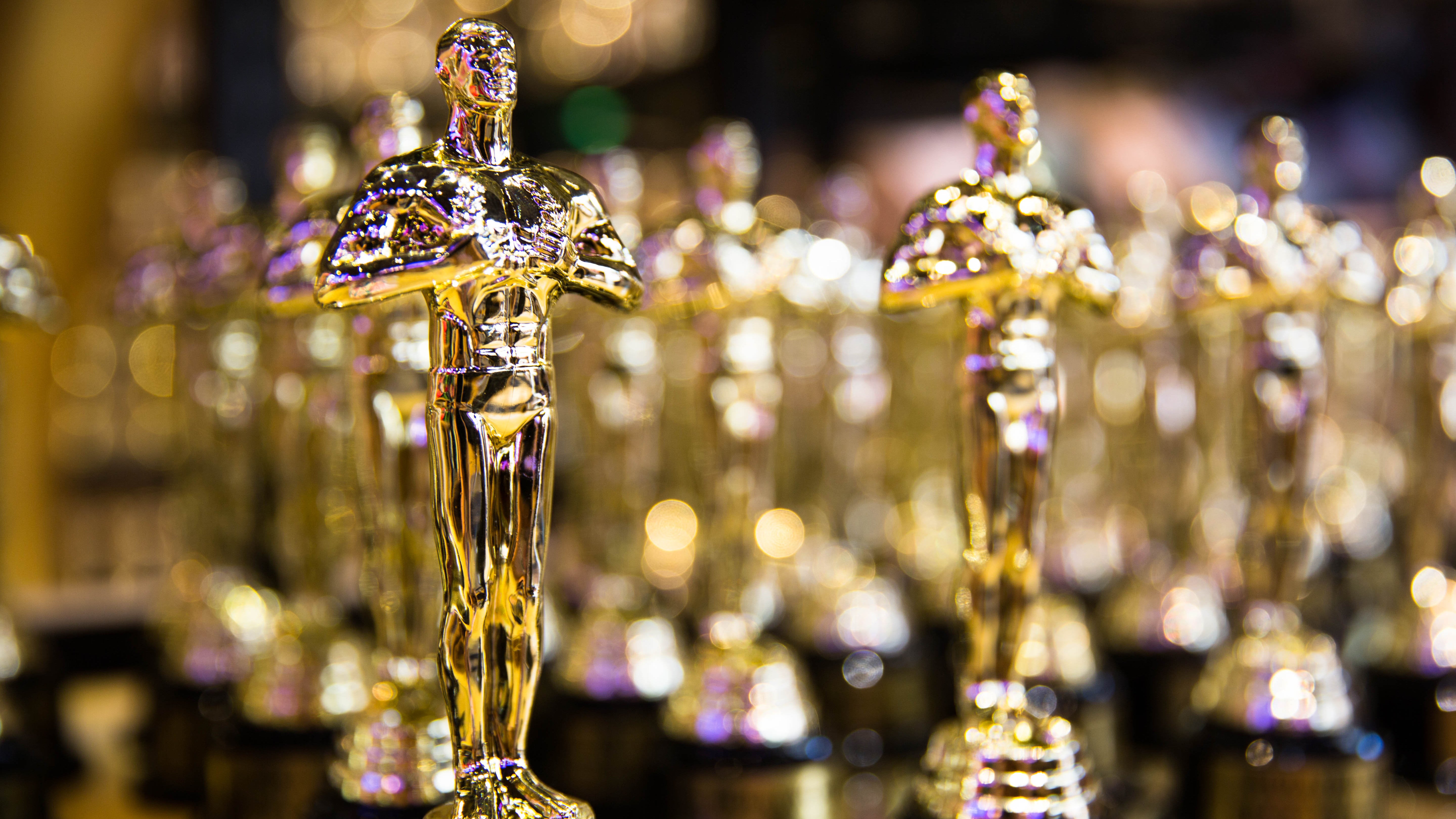 The 92nd annual Academy Awards are tomorrow. In honour of the awards show Google has rolled out a handful of Oscar-specific search features to help ensure you’re red carpet ready.

Search is where the biggest update is. When you search for “Oscars 2020″ on your phone you’ll get a full rundown on Oscars’ history, including past category winners, and see a full list of this year’s nominees.

If you’re interested in a particular actor or actress, you can narrow that search down by using their name and “Oscars.” During the show, you’ll also be able to see live images from Getty as well as short video highlights from the show within search. And if you’re just looking to find out who the winners are, those will pop up in search as the show goes on as well.

When you search, Google will be presenting short “cameos” of some of the nominees. Those short-form videos will include everyone from actors to editors and costume designers and will involve the nominees sharing what it’s like to be up for an Oscar as well as what’s involved in their craft.

As you might imagine, Google’s Assistant has been updated with answers to a number of Oscar-related questions. You can ask the assistant stuff like:

And perhaps the most important Oscars-related update from Google: Tenor, will be on hand at the event to create Oscar-related GIFs all night. You can check those out, and share them, in real-time on the official Oscar’s page on Tenor.

The Oscars officially kick off tomorrow at 8pm ET/ 5pm specific. IF you’re still behind on watching this year’s nominated films, we’ve created a list to help you figure out where you can watch them all.