How To Get Two Cats To Like Each Other 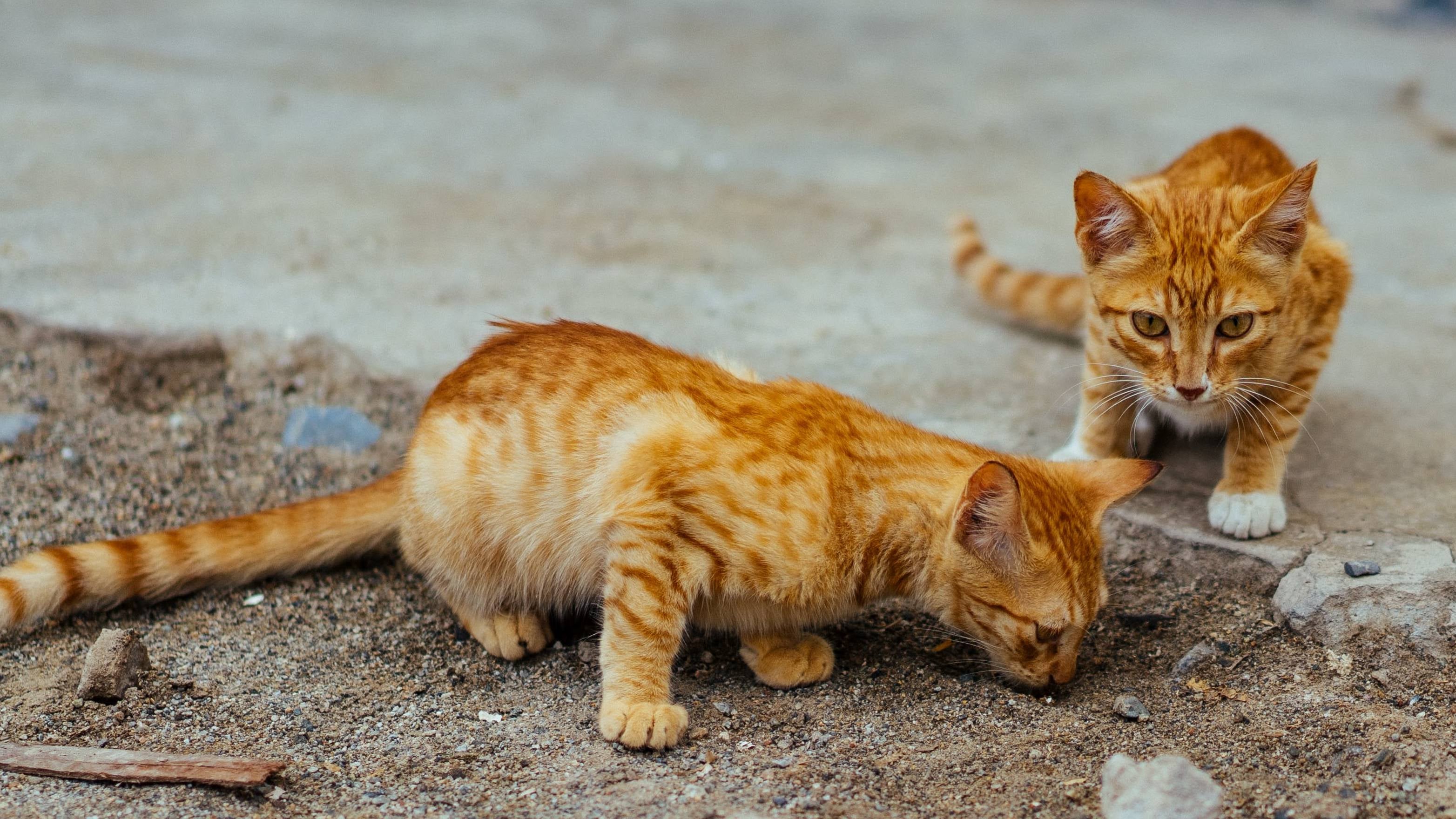 If you have two cats that aren’t getting along, Reddit user cputnik has a simple solution: Scratch them each affectionately under the chin with the same hand, repeatedly. “This will mix their pheromones together,” says cputnik, “and eventually they’ll think they’re from the same pack and share pheromones themselves (through that chin-rubbing behaviour they engage in).”

Other redditors confirm that this is an effective way to get cats to accept each other—and, some say, it can even help a cat get along with other animals. Redditor dcoredone says this is how they acclimated their new kitten to their two dogs, when the kitten had a hard time fitting in.

They would put the cat in the bathroom on her own. Then “we would let the dogs in one at a time and just pet them both with the same hands at the same time, and now they make cuddle puddles on the beanbag.”

Redditor chefyaboy_rd suggests another method using the same principle: “Usually I just have them eat dry food out of my hands and then rub the slobber on each other’s faces.” That might be harder than the chin-scratch method, but as everyone knows, every cat likes something different.

If your cats are still having problems, apply some of the methods from our piece on getting a cat to like you.

Help each cat feel comfortable about its own territory, and encourage the type of interaction that helps the cats feel like part of the same pack, not like competitors or potential predators.