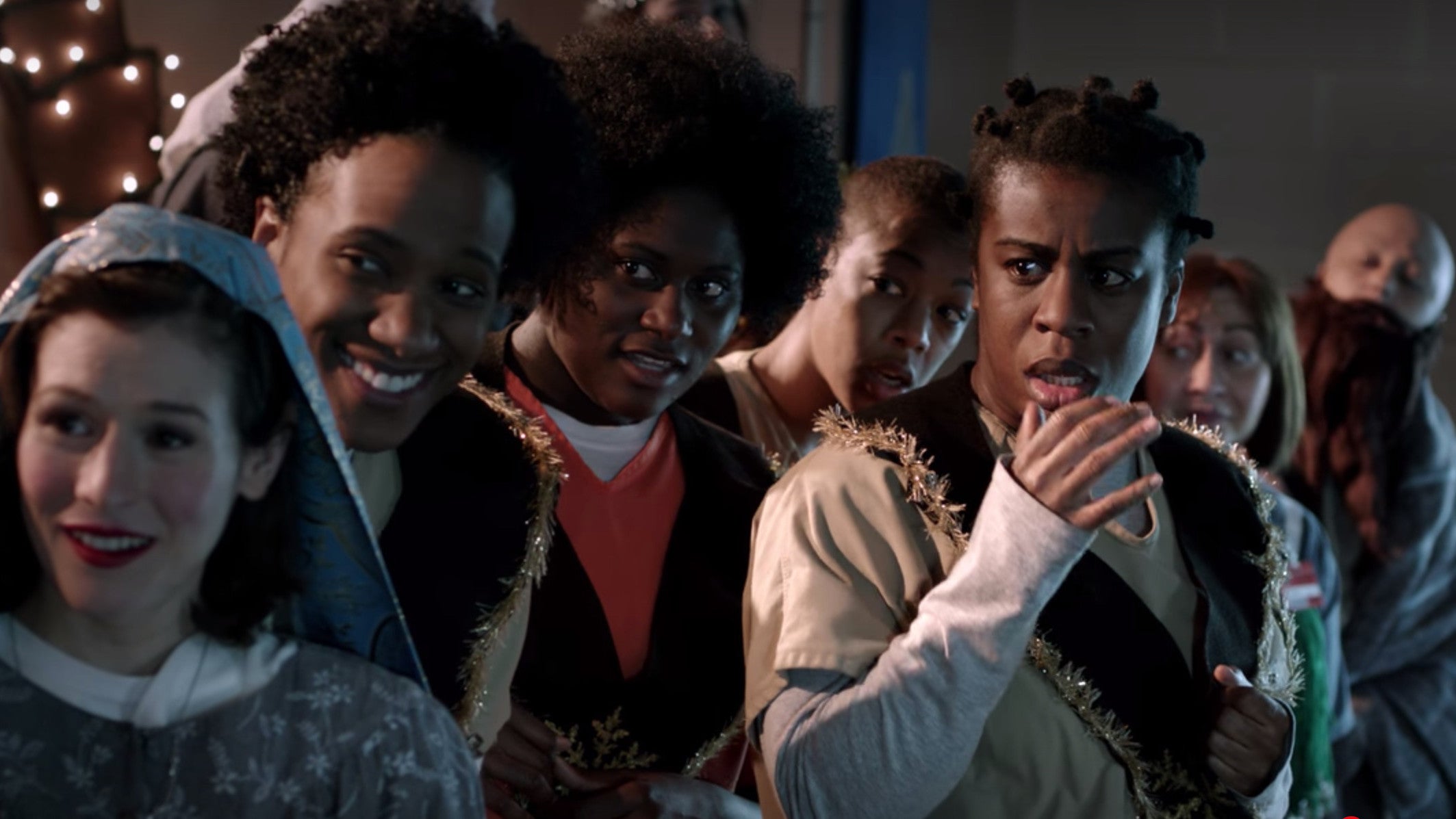 In 2017, Netflix reported its users watched nearly 140 million hours of content a day, or a little less than an hour on average per subscriber. Total that up and it means you and I and every other binge-watcher spent nearly 13 days on Netflix, likely watching re-runs of The Office.

Curious about your Netflix habits of years past? Well, if you didn’t know, you can view your entire Netflix viewing history right now—and find the one show or movie that started it all. Courtesy of the Netflix UK twitter account, it’s as simple as logging in on desktop, choosing “account” in the drop-down, scrolling down to “viewing activity,” and choosing “download all.” A document will then download with your entire viewing history. Scroll to the bottom and you’ll find your earliest viewing experience with Netflix, in list form.

My first ever Netflix watch turned out to be two episodes of the ABC soap, Desperate Housewives, which can only be explained by the fact that this was in 2011, ok? Meanwhile, my first proper binge-watch was the first season of Orange Is the New Black (and eight episodes of it in one apparent sitting). As for our social media editor, Tim, his first-ever dip into the Netflix pond was a season of 30 Rock. Abu, our video producer, watched an episode of the BBC series, Sherlock, before officially joining the cult of Netflix.

It’s also fascinating to look at your viewing history on holidays and finding the logic behind your decision-making. Inexplicably, I watched Clueless and Pulp Fiction back-to-back on Thanksgiving day in 2017. (Maybe the experience of being with extended family for hours on end drew me to violence?)

It seems your viewing history on Netflix also contains any show you may have started watching and gave up on quickly; several shows and movies appear on my list that didn’t make it past the five-minute mark. (I didn’t make it very far into Russian Doll, for instance, which appeared in my history. Rest assured, I will give it another shot.) Curious what’s coming up on Netflix this month so you can add to your list? We got you covered.