Why You Should Turn Your Grandparents Into Gamers

According to new research, the number of older people playing video games on a regular basis is on the rise. No longer the niche it once was, gaming has taken over the mainstream, and for older people, it’s becoming an important way to improve mental health, dexterity and cognition. Introducing older relatives to your favourite games can help them in a variety of other ways, too.

A recent survey of 3737 older people conducted by AARP identified that over the last three years, the number of people aged 50 and over who regularly played games had increased from 38% in 2016 to 44% in 2019. Of the people surveyed, it was revealed that 49% of older women regularly played games (at least once a month), and 40% of older men also played some form of game. This included console games, as well as mobile, PC and tablet gaming.

Gaming is becoming more popular in older age groups, not just as a means to pass time, but as a way to increase cognitive capabilities, foster happiness and stay alert. Playing games can have a variety of benefits for older people including (but not limited to):

If you have an older relative who hasn’t gamed before, introducing them to a few of your favourite, family-friendly titles can be a great way to keep them happy, healthy and active in their daily life. It can also be a fun way of interacting with them and keeping in touch.

Minecraft could be a great place to start, with its freedom of creativity and ease of use. It’s also available on a variety of devices including mobile phones, tablets and PCs. Puzzle games are a great starting point as well, and even something as simple as classic stack-em-up Bejeweled could be a good option to keep their minds active. Luckily, smartphones have a range of free-to-cheap tier puzzlers that are sure to keep them entertained. Unblock Me is a classic block-stacker that should provide ample entertainment, while Monument Valley might provide a more modern challenge.

They might also enjoy something larger and more complicated if they have access to a gaming console or robust PC. While Grand Theft Auto might be a stretch too far if your relatives are more conservative, something like Skyrim might still have some appeal, especially if they like fantasy films or novels. Games like Little Big Planet or Tearaway Unfolded also have just enough charm to keep them engaged. 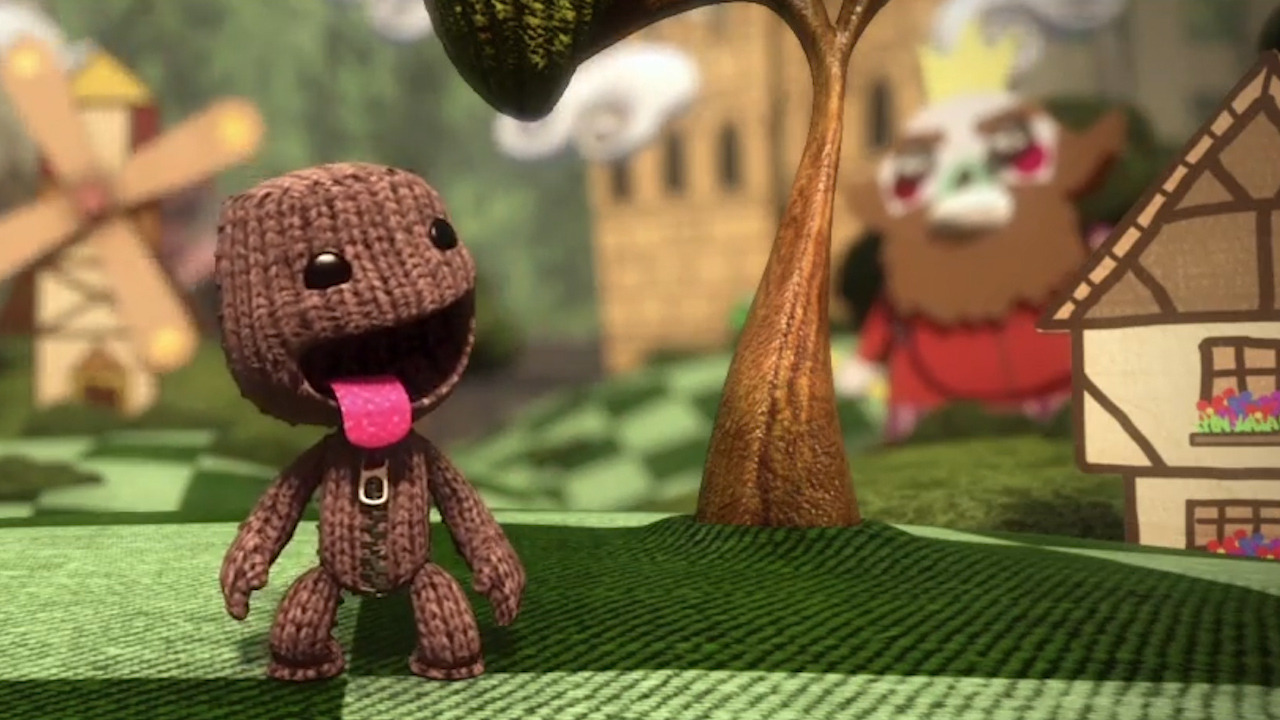 Grandad might even like to live out the high noons of Red Dead Redemption II if he’s partial to a western film or two. Have a sit down and find out what kind of games they like — you might be surprised by what they’re into.

The best part about video games is that they have the ability to bring people together. Games are inherently social activities, and they can be played by and with anyone. If you’re looking for your next gaming buddy, you might just find them close to home — and with multiple studies highlighting the health benefits of gaming, you’d be doing them a favour, too.