We Need To Talk About Racist Stereotypes On Disney Plus 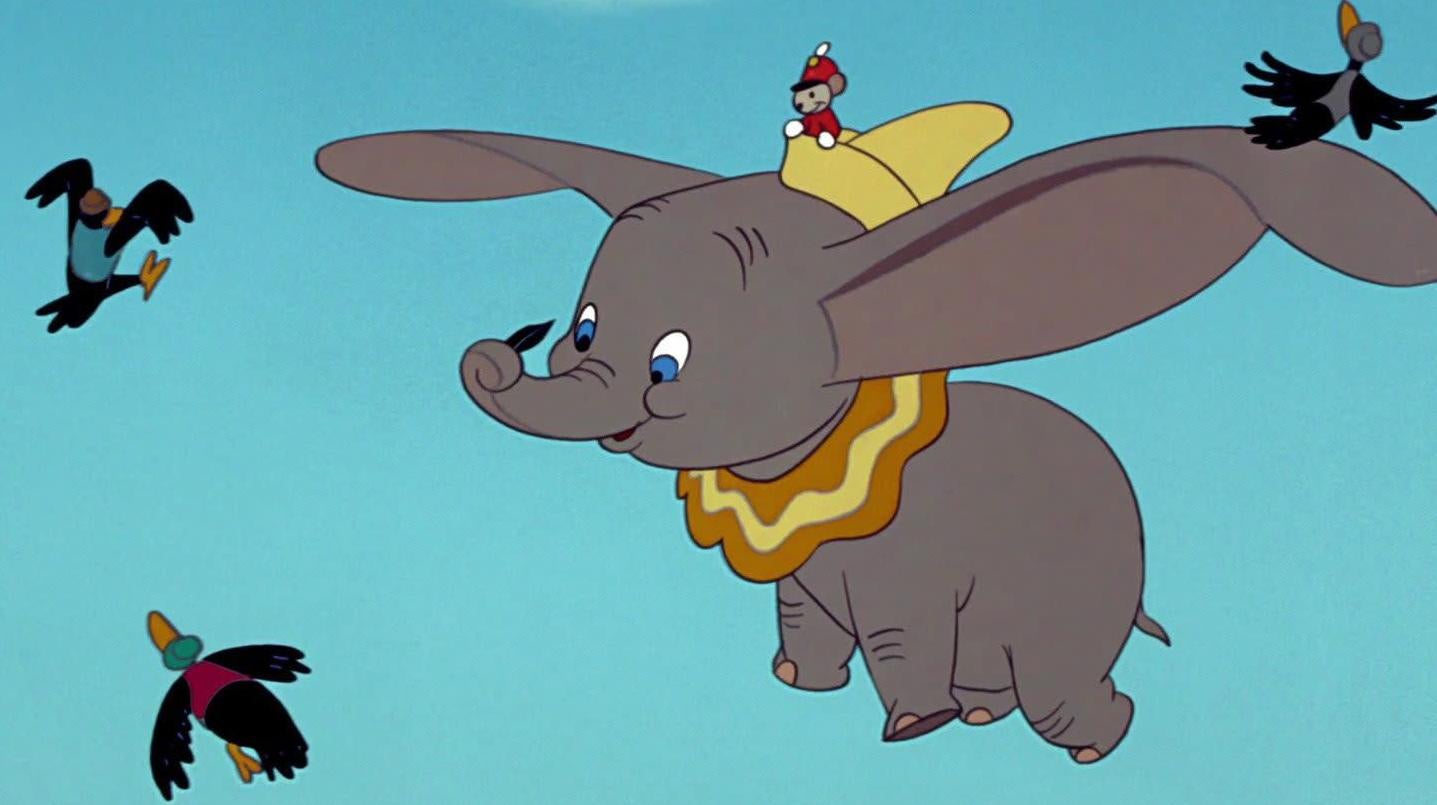 Image: Disney
To sign up for our daily newsletter covering the latest news, hacks and reviews, head HERE. For a running feed of all our stories, follow us on Twitter HERE. Or you can bookmark the Lifehacker Australia homepage to visit whenever you need a fix.

When the much-anticipated Disney+ launched last month, some of its classic kids’ movies came with a warning: “This program is presented as originally created. It may contain outdated cultural depictions.”

The language of the warning itself is inadequate in how it categorizes racist stereotypes in many of Disney’s older animated movies, but it can also serve as an opportunity for parents to talk to young kids about racism.

The warnings—which appear in Dumbo, Peter Pan and The Jungle Book, among other movies—are by no means prominent. In fact, depending on what type of device you’re using, you likely will have to seek them out in the movie’s description or in a separate “details” tab. And Disney has come under criticism for not using stronger warning language, as Warner Bros. did about Tom and Jerry in 2014:

Hate to nitpick a sensitivity warning but Disney+’s feels so brief and kind of dismissive by calling it “outdated cultural depictions” vs Warner Brothers actually calling it racial prejudice pic.twitter.com/98uYEBLyZK

But Patrick A. Coleman writes for Fatherly that Disney has essentially given parents three options: Do not watch the films; watch them and ignore the racism; or watch them and “pause when appropriate and give our children context for the images they are seeing”:

I intend to do the latter. Because when those crows, cats or Indians are on screen it gives me an opportunity to talk about fairness and honesty. I can ask them to consider if the depictions of people of colour would make the people they depict happy or sad? I can ask if it feels like fun or bullying? I can ask if they believe it’s ok and talk about how the world has changed, and how it continues to struggle to change.

The conversation we have with our kids about race and racism isn’t a one-time talk; big topics like these should be on-going, with parents looking for opportunities to build upon them. And the introduction of these movies to our kids for the first time certainly qualifies as an opportunity.

If it’s been a few decades since you’ve seen some of the classics and need a refresher before you sit down to watch with your kids, Forbes breaks down the offensive components of five of the movies with a warning:

Don’t feel like you have to wait for Disney to issue a warning, though, before you discuss sexist themes or other problematic plot lines or character development within some of its other older—but really not that old—movies.