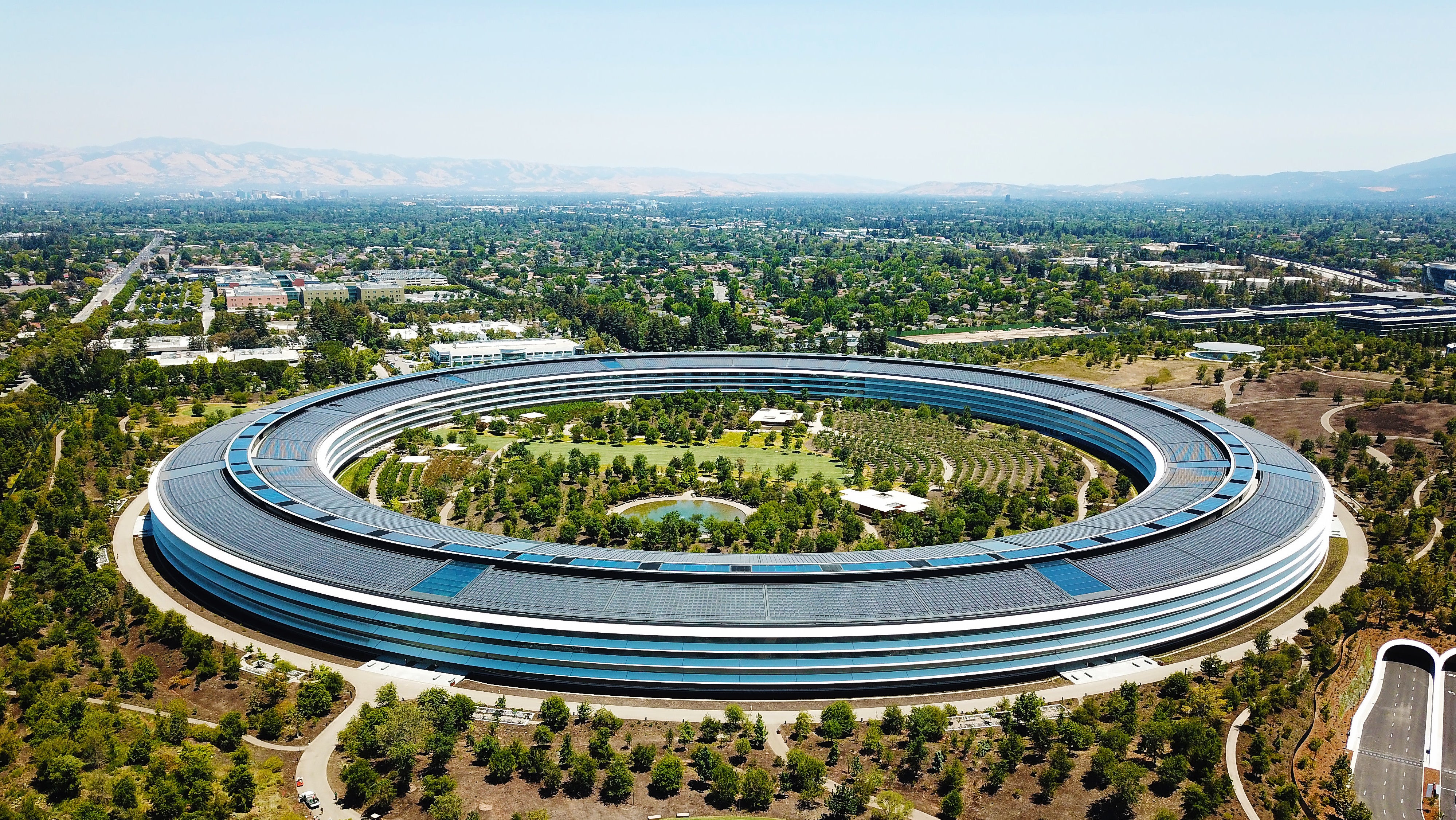 Not even half of a Pentagon. (Photo: Shutterstock)

Our monkey brains didn’t evolve to understand big numbers without some help. So when you run into an abstract figure, it’s good to have some real-world thing to compare it to. That’s why I a video comparing Jeff Bezos’s money to Beyoncé’s. When you need to visualise a certain number, large or small, search it on Wolfram Alpha, and you’ll get a comparison to some real-world objects.

For example, New York City uses about a billion gallons of water in a day (3,785 megalitres). How big is that? Wolfram Alpha says it’s about a seventh of the volume of the Three Gorges Dam.

The new Apple HQ has 2.8 million square feet of indoor space (260,128 square metres). How big is that? That’s 42 per cent as much floor space as the Pentagon, says Wolfram Alpha.

You can do this in reverse too. Ask Wolfram for volume of the Titanic, and you’ll learn it’s 4.633 million cubic feet (131,191 cubic metres). Click that figure, and Wolfram explains that this is just two thirds the volume of the Hindenburg. I knew that zeppelin was big, but I never would have guessed it was bigger than the Titanic.

If you don’t like Wolfram’s automatic comparisons, you can force one. The biggest individual landowner in the U.S., billionaire rancher and media exec John C. Malone, owns 2.1 million acres (849,839 hectares). How much land is that? 2.7 Rhode Islands, says Wolfram, or 41 per cent of Wales.

OK sure, but I don’t really have a concept of those land masses. Search compare 2,100,000 acres (849,840 hectares) to San Francisco land area. Wolfram says that Malone’s land equals 70 San Franciscos. (Or 7 Los Angeleses.)

Thanks to science journalist Andrew J Wight for pointing out this trick on Twitter.