These Are The Most Expensive Airports In The U.S. 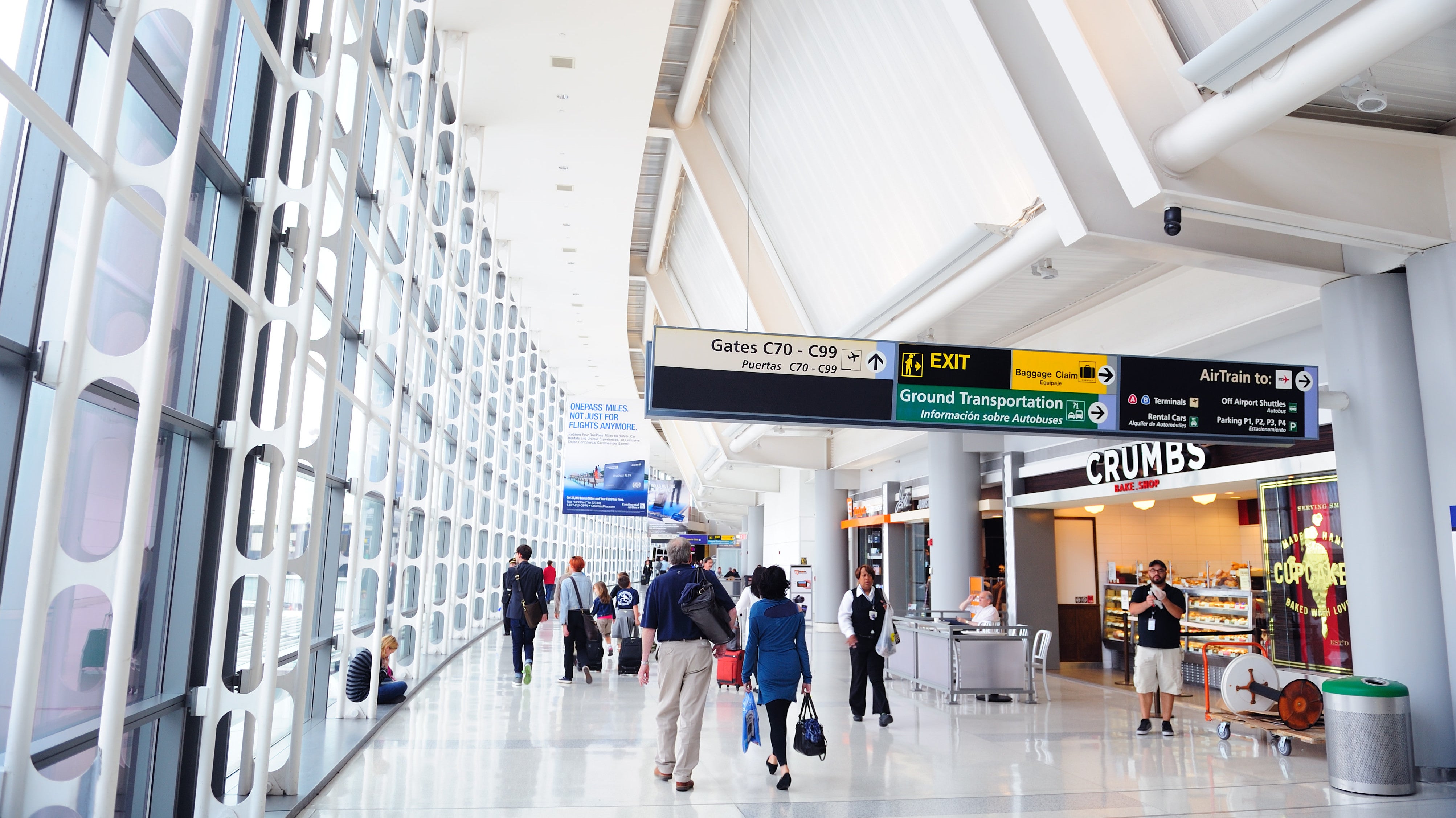 Thanks to a study published today by the Points Guy, we now know which airports you might want to avoid if you want to spend a little less on an Uber ride there—or just a cup of coffee at the terminal.

In the new study, TPG looked at 50 of the busiest airports in the U.S. and ranked them based upon the average cost of airfare, using numbers provided by the Bureau of Transportation Statistics, as well as other fees you might expect to pay for, such as parking, baggage carts, transportation to the nearest city centre, refreshments, and lounge access.

If you’re a New Yorker, the frontrunners may not be so surprising; both Newark Liberty International and John F. Kennedy International were named the single-most expensive airports in the country. According to Scott Mayerowitz, executive editorial director for The Points Guy, the cost of transportation factored heavily in Newark and JFK’s rankings.

“New York is an expensive place, in general, to fly out of,” Mayerowitz said over the phone. “But more importantly, the costs of getting to the airport in the metro New York [area] are very expensive. New York does have public transit options to all three airports, but I wouldn’t call any of those ideal for most people. I live in Manhattan with my family and I always factor in how much it’d set me back.”

Meanwhile, Las Vegas’ McCarren International and Orlando International were considered the most affordable, primarily based on their average costs for airfare. Below you’ll find how the most and least expensive airports stacked up, courtesy of the Points Guy.

The most expensive U.S. airports

The most affordable U.S. airports

According to Mayerowitz, he hopes that studies like these help travellers better understand the true cost of flying—and, maybe, sway some airports into charging you a little less for a bottle of water. “When you’re seen as one of the most expensive airports in the country … hopefully, you’re going to take some action,” he said.

To take a look at the full ranking of airports, head on over to the Points Guy’s website.