Private Lists Are The Best Way To Stay Organised On Twitter 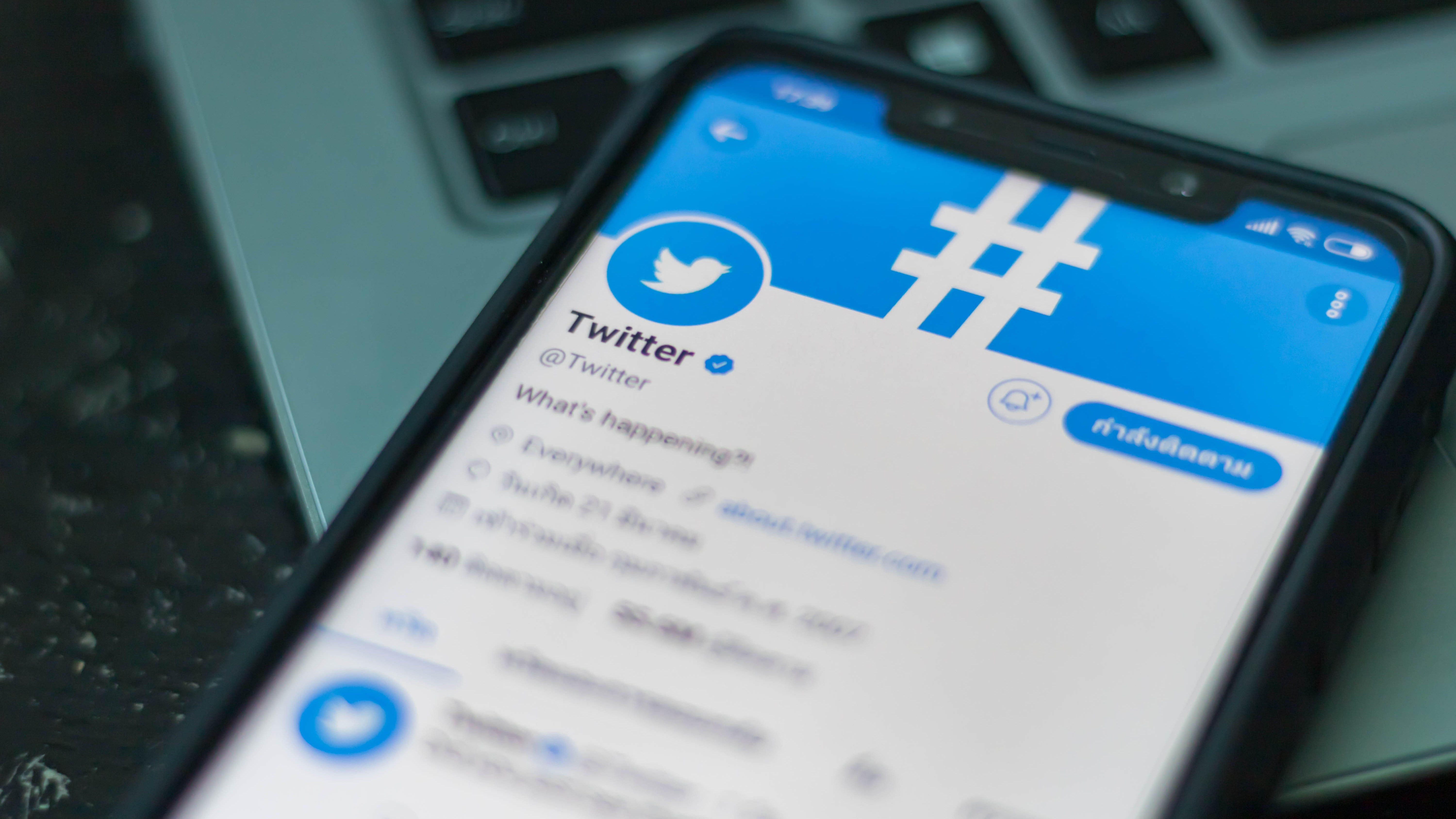 I confess, I love using Twitter lists. While it’s “easy” to just scroll through the regular ol’ feed on your Twitter app, this process annoys me for two main reasons: It always reverts back to “top Tweets” instead of a chronological feed, which is frustrating, and I keep seeing random promoted tweets in my feed. Meh.

However, if you dump the accounts you most care about into a Private List — you get 5,000 total accounts per list, and 1,000 lists per Twitter account — then they’ll always show up chronologically by default. And, as an added bonus, you won’t see any promoted tweets, either.

The downside? If you follow a hefty amount of people, trying to get them all on a list is going to be a bit of a pain. You’ll have to go through their profiles one-by-one and add them — which, in itself, might encourage you to do some pruning of those you follow. There’s no great way on twitter-dot-com to mass-add people you follow to lists.

It’s also a good practice to consider adding new to a list the moment you decide to follow them. It’s a great way to keep your followers organised, at the very least. And if you use multiple Twitter lists to organise your Twitter life (or you just have that many people you follow), switching between them is a breeze. All you have to do is swipe left and right on the app’s home screen to quickly switch between your many lists.