How To Get Someone To Shut Up

We all know someone who tends to ramble on and on while telling a story. Sometimes, it’s because they’re venting and just need an outlet. Other times, it’s a habit they’ve acquired and don’t even realise it. Meanwhile, you’re a silent bystander, taking in every needless detail of their tale.

CNN recently shared advice about how to shut down the over-talker at the office who wastes your time with small-talk — but over-talkers are everywhere and not just in meetings. (Think about that trainer at the gym who offers unsolicited advice or that passenger next to you on a flight who wants to talk politics.) If a gossiping colleague or talkative stranger won’t ever seem to shut up, we have a few ideas for a quick escape, depending on how well-acquainted you are.

First, showing clear signs of disinterest in the conversation might benefit you without having to interrupt them; keep your headphones in, provide one-word answers or physically face your body away from them as a means of conveying that you would really like for the conversation to end. (Just don’t be a dick about it, assuming they’re not being one, either. If I want someone to stop talking, sometimes, I’ll just check my phone and offer a quick apology. They’ll usually take my lead and we’ll go our separate ways.)

If it’s a total stranger, as in, the canvasser on the street who won’t leave you alone, I like to keep it simple. A succinct “it was nice talking to you” generally works. It conveys that you’re no longer interested in talking, without being a jerk about it or flat-out lying that you’re in a rush.

If it’s a colleague that won’t seem to get the picture, interrupt them and make it clear you have a deadline or responsibility to attend to. On a recent Reddit thread, u/skeletorjellytor suggested saying something along the lines of “I’d love to chat, but I really have to focus on this.” The key part of this advice is offering them another time to talk — if you’re actually interested in resuming the conversation. “If you just want them to leave you alone, leave it at that,” u/skeletorjellytor said. “No need to make it rude, but you need to be assertive with your time.”

And if it’s a friend that simply dominates the conversation when you’re with them, honesty works best long-term. (Perhaps they don’t even realise the extent of their talkativeness.) Let them know you can’t get a word in or that you want to stay on topic if they tend to veer. Listen and understand when it’s best to interrupt or not to; if it’s them venting, you should expect to be a little more patient than usual. But if they just won’t let up for air, sometimes, the best course of action is cutting to the chase and letting them know you have something to say, too. 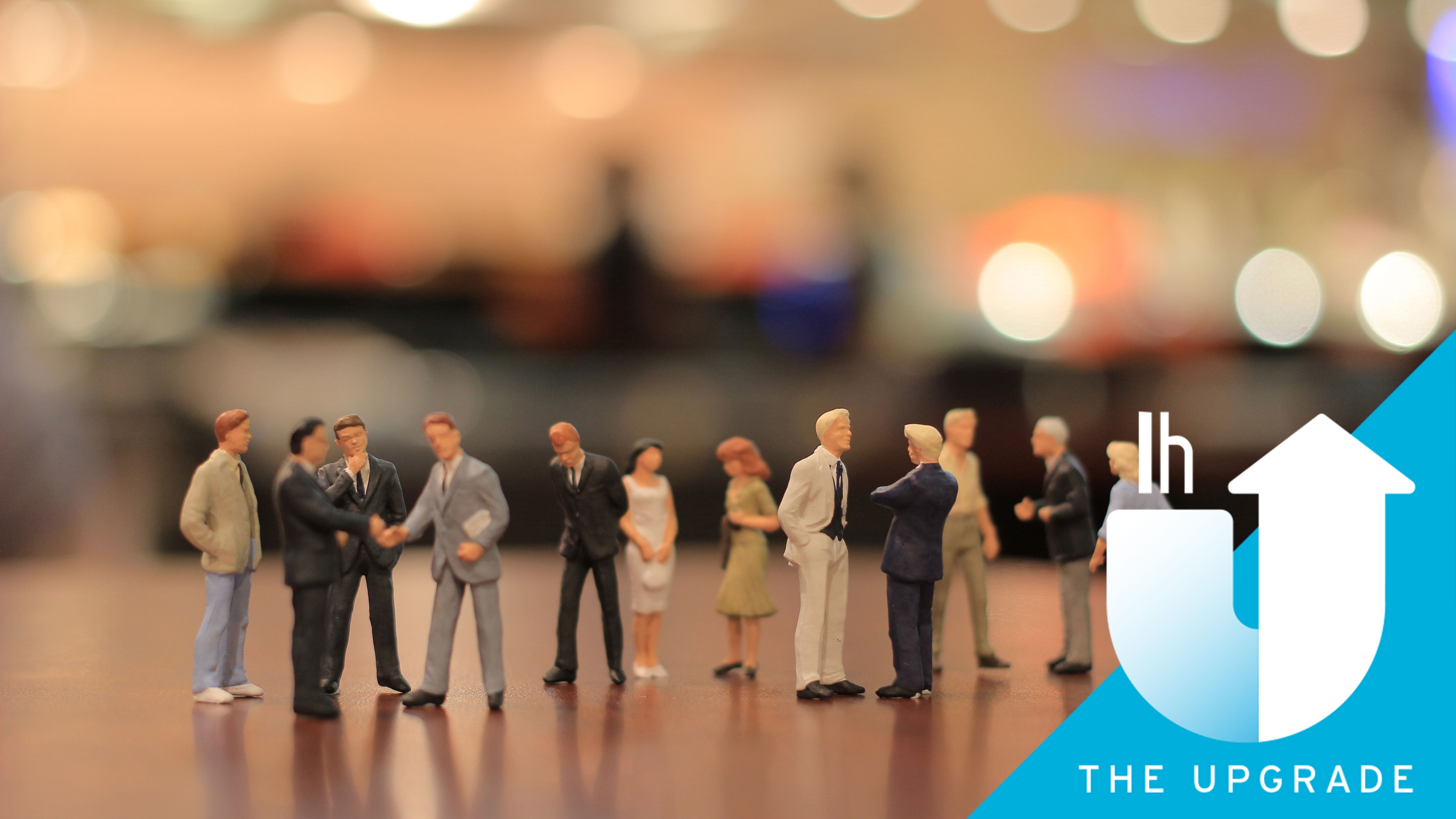 How To Get Better At Small Talk

On this smaller episode we’re diving into the topic of small talk. Is it there real value in shooting the breeze, or is it just inane jibber-jabber? Wherever you stand on the topic, you’re going to be called on to engage in small talk sooner or later — so how do you get more comfortable with it? Our producer asked the people who are probably the most fluent in small talk: bartenders. Then, Melissa and Alice are joined in the studio by Lifehacker staff writer Nick Douglas to discuss our varied feelings on idle chitchat, and if there’s any value in talking about the weather.