When you’re on a flight, you lose all sense of physical boundaries. You split armrests with the passengers next to you and what little legroom you have with the passenger reclined in your lap. Naturally, you’ll look for comfort in the little things — such as the ability to see out your aisle’s window.

During a recent flight, our managing editor Virginia lost out on this privilege when a fellow passenger in the window seat beside her closed the shade upon landing. (A “monster”, she called him on Slack.) The window shade debate has become so contentious that even The Wall Street Journal and New York Magazine have taken sides — and not everyone seems to agree.

So who has the right to the window? 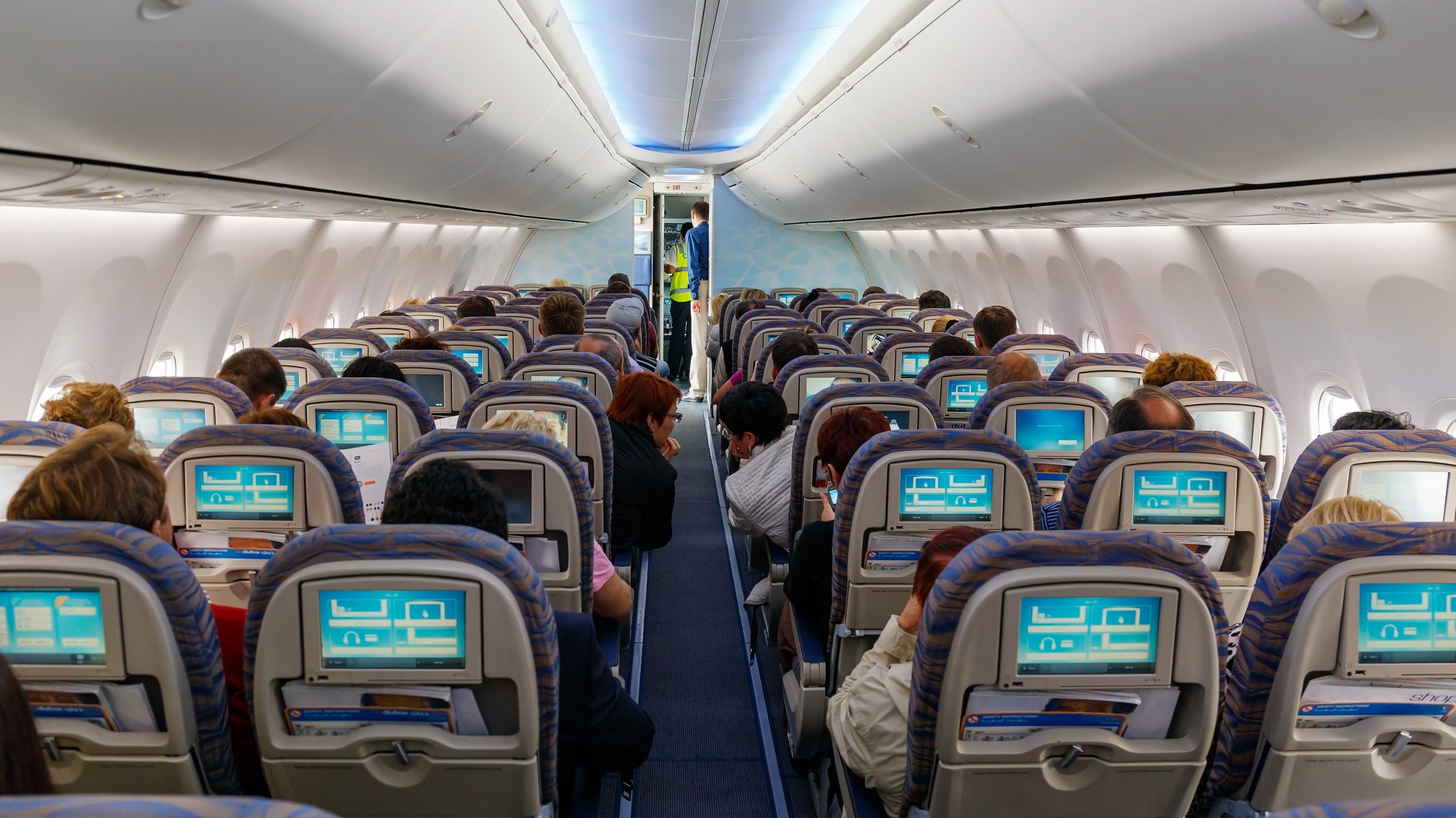 You Never Have To Swap Seats On A Flight

On a recent Reddit thread, u/christontoast666 explained his moral dilemma when agreeing to switch seats on a flight with another passenger. “I booked an aisle seat on a 12-hour flight to Europe, and when I got on the plane, a woman asked me if I would mind switching with her so she could sit with her kids,” he wrote⁠ — only to discover his new seat would be a middle one. “So I went back to my original seat and told the woman ‘no,’ and immediately, she got quite upset. I explained to her why I needed my aisle seat, but at this point, everyone was looking at me like I’m this raging arsehole for separating a mum from her kids.”

There are a couple of factors to consider. For one, you’ll notice that some airline attendants decidedly ask passengers to keep window shades up while taking off or landing; as we’ve written about before, sometimes it’s for the attendants to have better visibility in case of an emergency.

(AirfareWatchDog points out that there’s no federal law or rule in any airlines’ contract of carriage on what you can do with your window shade, but I’d defer to the attendants anyway.)

And the reverse applies to landing, as in Virginia’s example. When the pilot announces that a flight’s landing, the window passenger should always open the shade; for nervous flyers, an unobscured view can be comforting, and for everyone else, it’s just nice to see the view from above, instead of the reclined seat centimetres away from you.