How to Process Stress Better, From Dancing to Having a Cry

Your Cheat Sheet to Marvel’s Eternals

5 Halloween Cakes and Desserts That’ll Scare The Hell Out of...

The Real History Of Father’s Day

Father’s Day is this Sunday — in case you need a reminder — and while golf, beer, and barbecue may come to mind, it’s a celebration with complex, religious origins and one even arguably fuelled by the women’s liberation movement that began in the 60s.

In the Western world, the concept of a customary day to celebrate fatherhood dates back to at least the 1500s – but the modern, commercialised version can be chiefly attributed to the US. The first American Father’s Day dates back to 1909 during a sermon celebrating Mother’s Day (which was unofficially recognised as a national celebration by this time). A woman named Sonora Smart Dodd hoped to celebrate her father — a civil war veteran and a single parent raising her and her five brothers — with a sermon dedicated to dads everywhere.

There were other attempts at organising Father’s Day celebrations before this time, however. In 1908, a West Virginia Church dedicated its sermons to fathers, though it wasn’t intended to become an annual event.

Dodd soon petitioned for a day of dad-related sermons before the Spokane Ministerial Alliance of Washington, also lobbying other churches, the local YMCA, and shopkeepers, and was successful; the first ever Father’s Day Sermon took place on June 19, 1910, a Sunday—Dodd had hoped to celebrate the day on June 5, her father’s birthday, but timing and planning difficulties delayed the event a few days. Other pastors at nearby churches followed suit, and it’s said that Dodd soon received hundreds of letters applauding her efforts.

The celebration of fathers eventually gained momentum with the endorsements of President Woodrow Wilson in 1916 and President Calvin Coolidge in 1924— but it wasn’t without criticism, with some detractors pointing out the mass commercialism of the growing celebration of the holiday. As Time notes, the holiday piqued the interest of many clothing manufacturers hoping to profit off a new-found holiday. 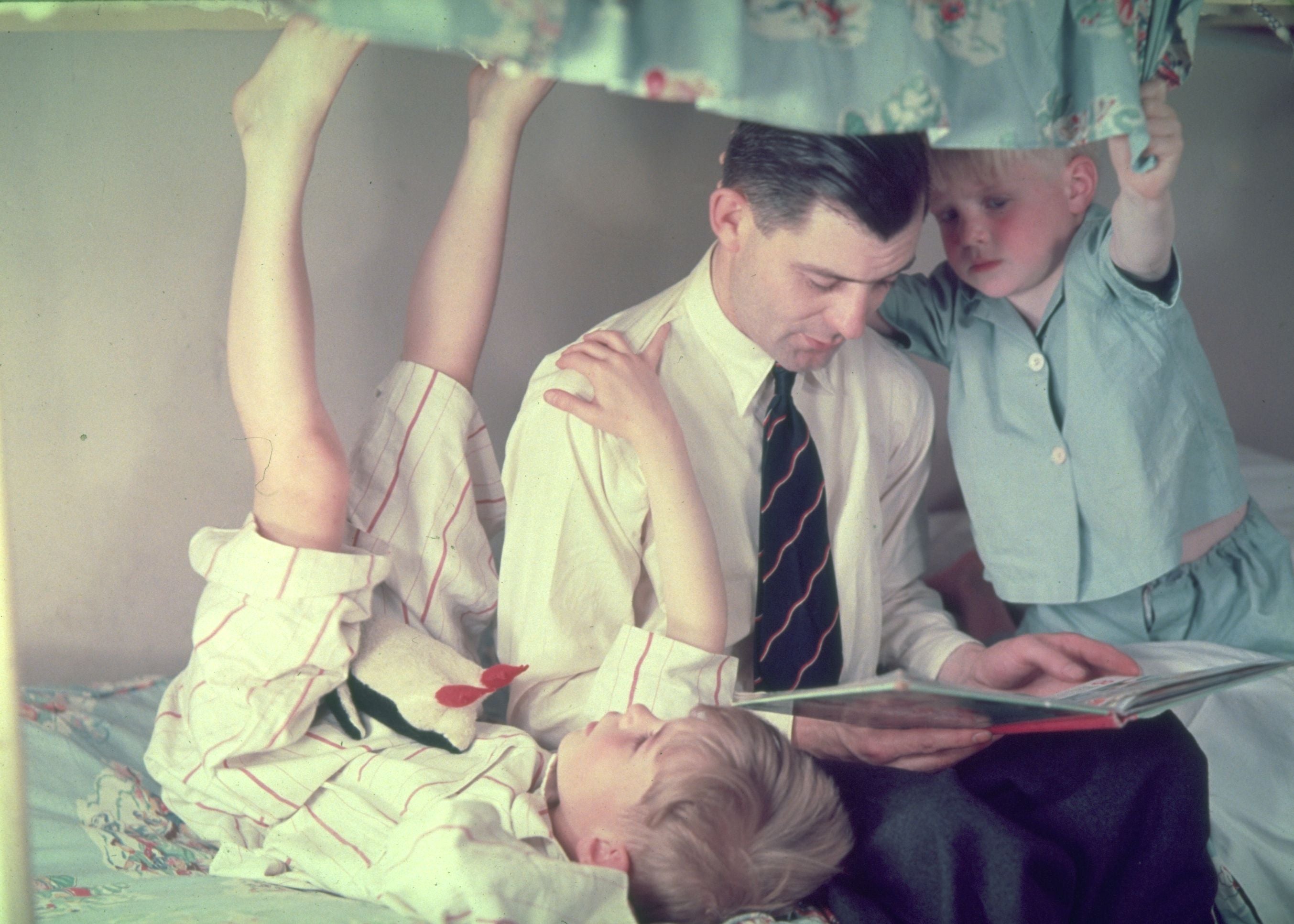 By 1966 and despite criticism, President Lyndon B. Johnson issued the first presidential proclamation calling upon the recognition of the third Sunday in June as Father’s Day, roughly 56 years after Dodd’s first celebration. “I invite State and local governments to cooperate in the observance of that day and I urge all our people to give public and private expression to the love and gratitude which they bear for their fathers,” he said during the proclamation.

Father’s Day may also have gained new momentum in the 60s and 70s and during the Vietnam War. As the feminist movement gained traction, women wanted equality in the workplace, and a more equitable domestic division of duties, as well. Now, men were sharing household chores more evenly. As Time notes, it “got stranger that women were celebrated in a way that fathers weren’t yet.” 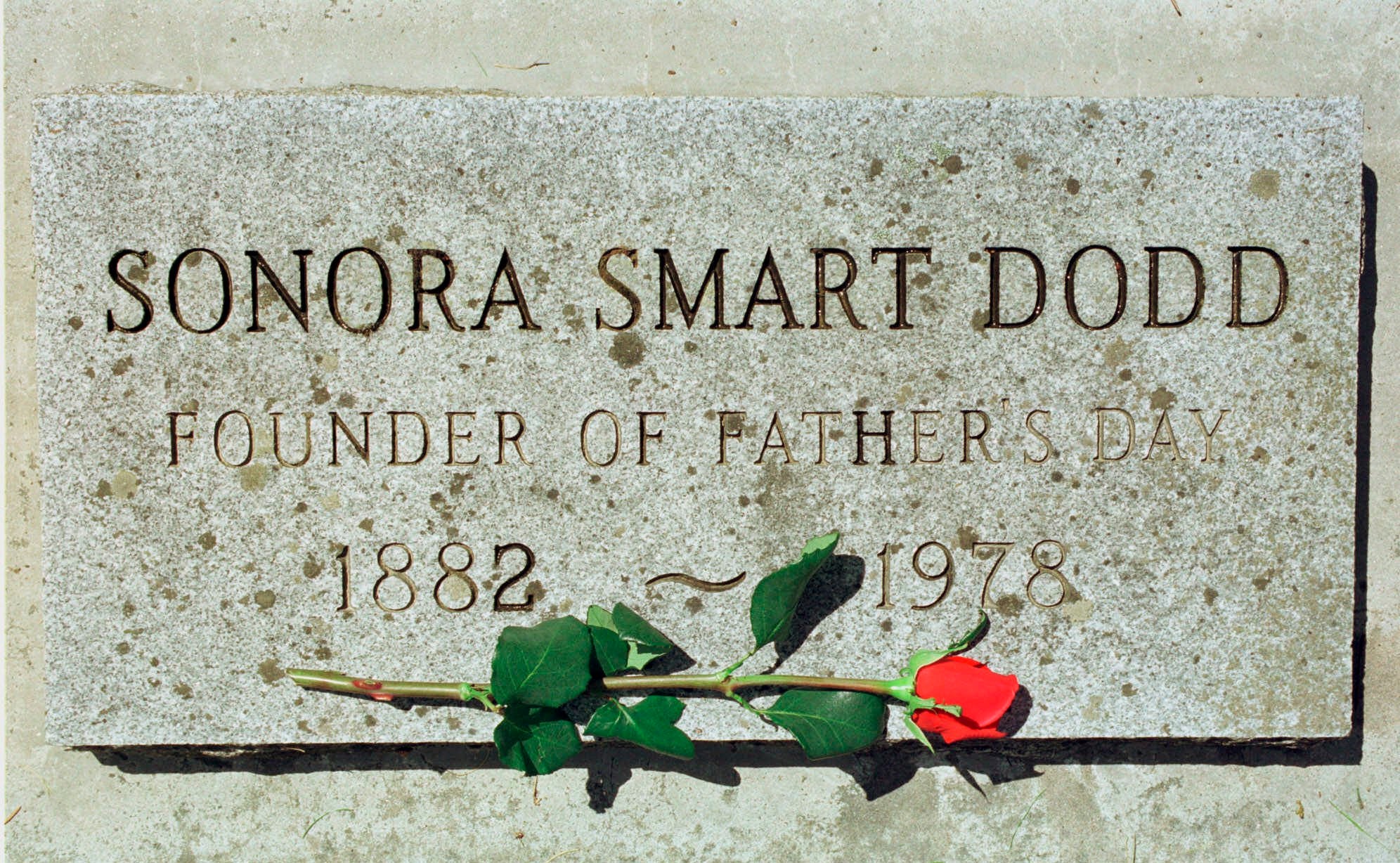 Eventually, under President Richard Nixon, Father’s Day was made official in 1972, with the former president calling upon all government buildings to raise the American flag in observance of the day. Dodd, who is officially recognised as the founder of Father’s Day, died six years later. Today, it’s estimated that Father’s Day is celebrated in 110 countries, with many celebrations also taking place in June.

So while you celebrate your dad this Sunday, don’t forget: the holiday has a long and thoughtful history and we have one woman to thank for giving fathers a special day of recognition. Now go give your dad a hug.