How To Livestream The Perseid Meteor Shower On Tuesday 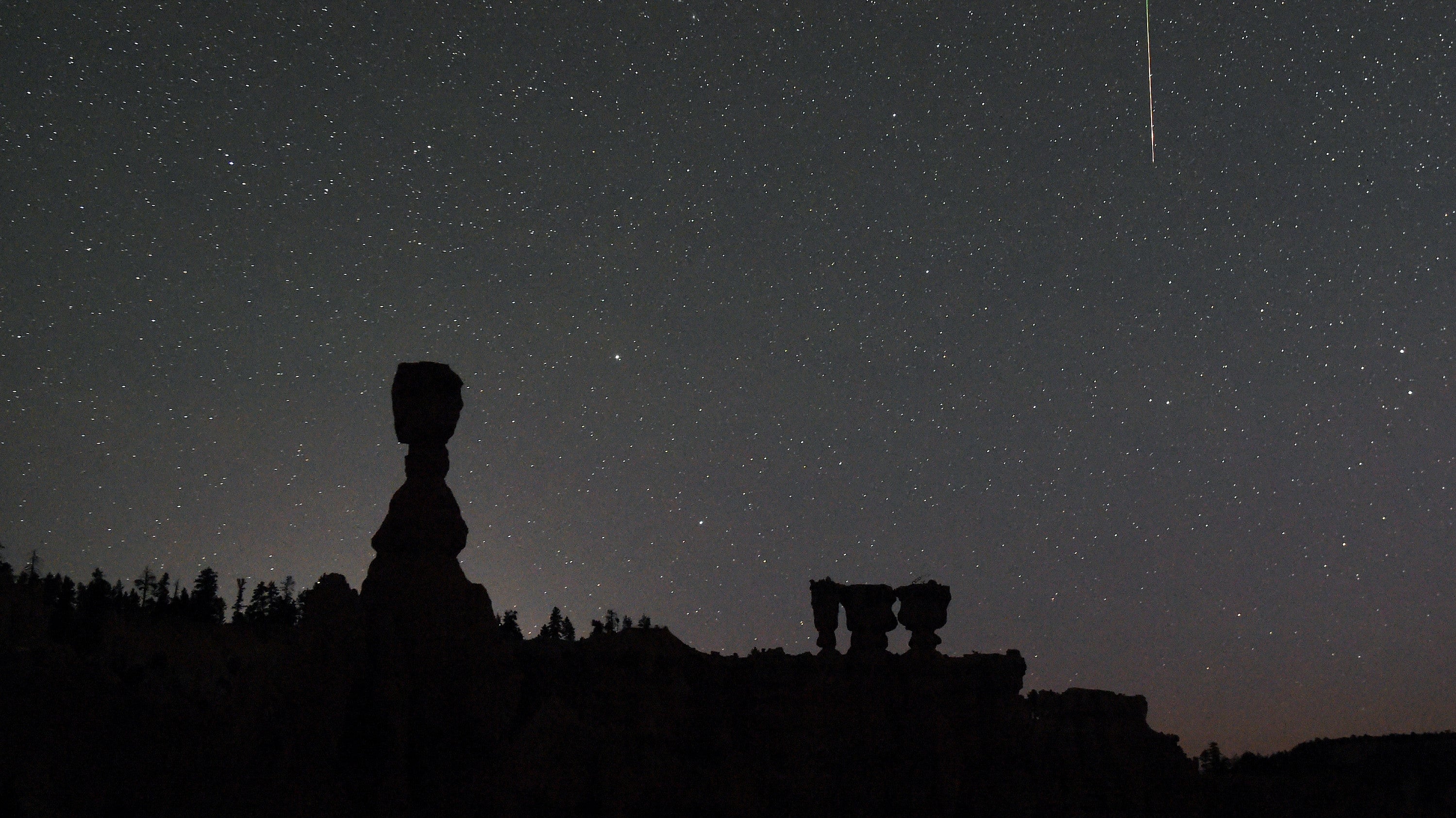 The Perseid meteor shower peaks Tuesday morning and Wednesday for us in the southern hemisphere. Regarded as one of the best meteor showers of the year, its something space buffs won’t want to miss.

Living in the southern hemisphere means that most of us won’t be able to see the Perseid shower with our own eyes, but that doesn’t mean we’ll be left out in the cold! A number of services are offering free live stream so you can catch all the action online instead.

Space.com will be offering a livestream of the meteor shower on its website starting at 4:40am AEST on Tuesday from Slooh. Its low-light cameras are capable of capturing even faint meteors, and it will be showing the shower from telescopes positioned in North America, Europe, and the Middle East.

You can also check out a live stream of the show thanks to the Virtual Telescope Project on its website as well as on YouTube. That stream will start at 8am AEST on Tuesday.