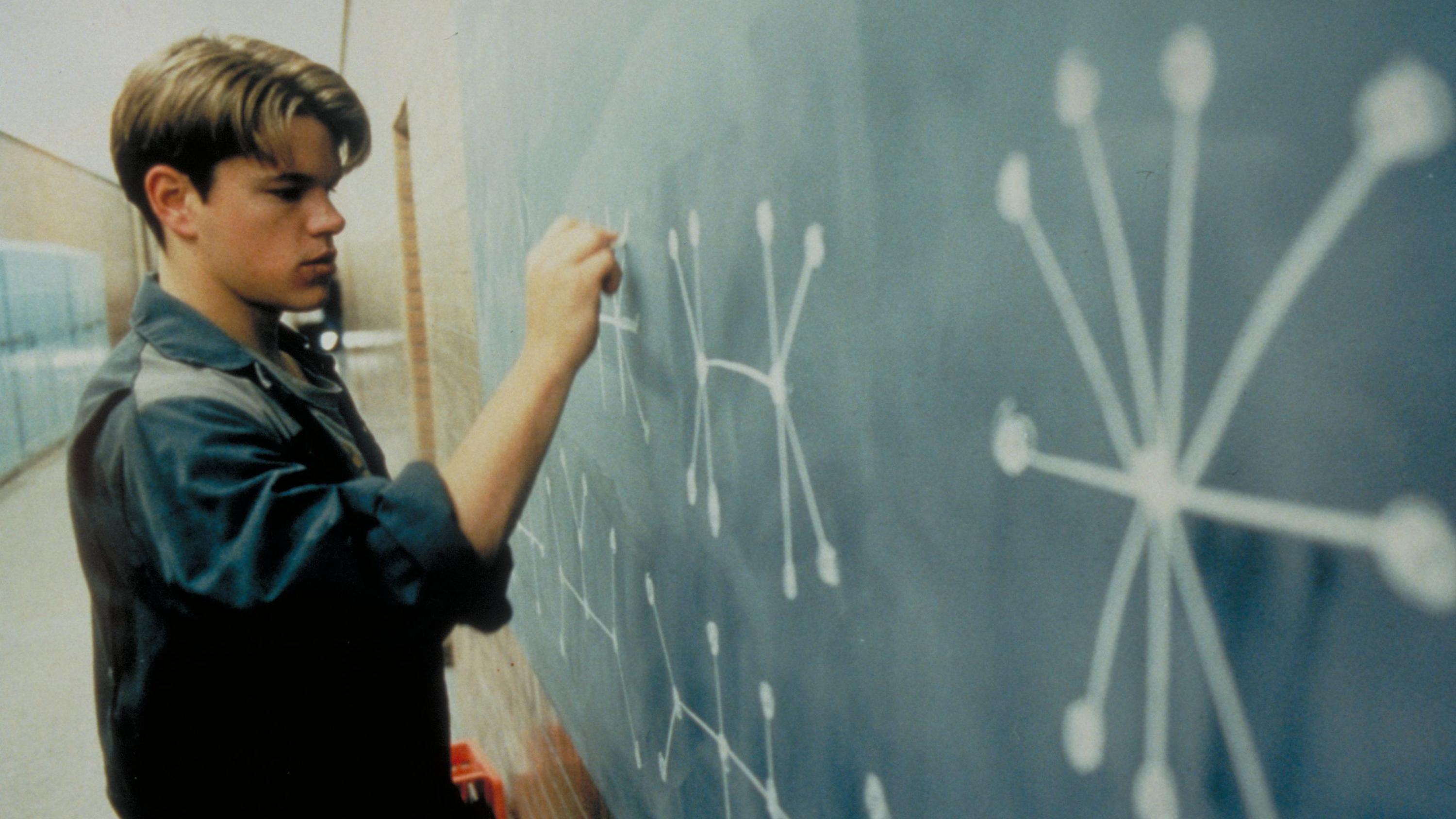 Part of the premise of Good Will Hunting is that if you’re smart enough, you should skip formal education and teach yourself with books. And that was before prestigious universities started uploading all their courses for free online. Now you can choose between all kinds of courses for any subject, including a guide to calculus from Good Will Hunting’s maths advisor.

“Calculus is the study of how things change,” says MIT professor (and Good Will Hunting advisor and extra) Dr. Daniel Kleitman. This branch of mathematics, he says, shaped the modern world:

The development of calculus and its applications to physics and engineering is probably the most significant factor in the development of modern science beyond where it was in the days of Archimedes. And this was responsible for the industrial revolution and everything that has followed from it.

That’s how Kleitman opens his free online calculus course, Calculus for Beginners and Artists. The only tool it requires is spreadsheet software like Google Sheets or Excel.

The course is best for those with a decent grasp of maths up to basic algebra, but Kleitman tries to bring everyone up to speed in his opening chapter. The textbook is presented one subchapter at a time, but you might prefer this copy, which puts the entire text on one long page.

But if this guide doesn’t seem like the right speed for you, users of the nerd-focused forum Hacker News recommend several more free calculus courses:

The 1910 Textbook, Made Digital

Calculus Made Easy by Silvanus Phillips Thompson is over a century old, but it’s straightforward enough to still use as your introduction to the field. It’s free on Project Gutenberg, but here it’s presented in a crisp web-friendly design. One Hacker News user praises how this textbook provides context and history around certain hard-to-grasp concepts like limits and infinitesimals. Thompson begins his book wittily:

The fools who write the textbooks of advanced mathematics — and they are mostly clever fools — seldom take the trouble to show you how easy the easy calculations are. On the contrary, they seem to desire to impress you with their tremendous cleverness by going about it in the most difficult way.

Being myself a remarkably stupid fellow, I have had to unteach myself the difficulties, and now beg to present to my fellow fools the parts that are not hard.﻿

Essence of Calculus is a 12-video YouTube series from maths and science channel 3Blue1Brown. These videos, about 15-20 minutes each, give a much more visual overview of calculus than the other recommended textbooks.

While this guide doesn’t give the student as many chances to work out problems on their own, it explains concepts in a way that should make any actual studying and practice much easier. As the creator says in an introduction: “My goal is for you to come away feeling like you could have invented calculus yourself.”

Calculus by Gilbert Strang is an online version of an MIT calculus course, including the professor’s own textbook, study guide, and video lectures.

In the very beginning of his book, Strang jumps right into an easily understood calculus problem: He shows you the speedometer and odometer of a car, and he explains that if you know how fast a car has been going during its entire history, then you can calculate its total travelled distance without an odometer. This, he says, is what calculus is:

And we’re off! Whichever course you pick, we recommend you get to the first practice questions and do a couple yourself, to keep up your momentum right now. Or for more opinions on the best free ways to learn calculus, read the Hacker News thread.