How To Avoid Stranger Things 3 Spoilers On The Web 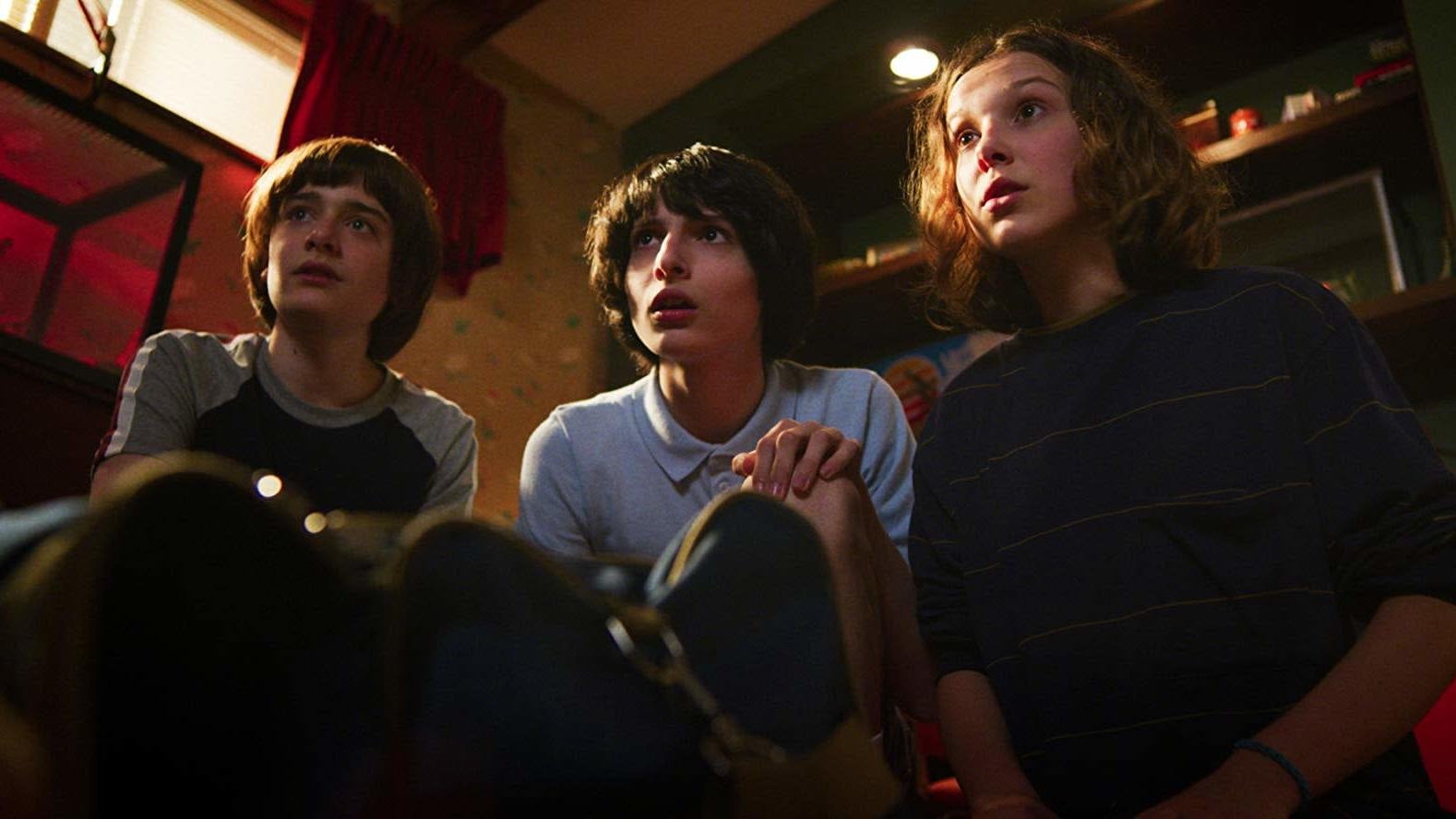 Stranger Things 3 officially came out yesterday. If you opted for sleep rather than marathoning the whole thing, then there’s a good chance you might potentially end up running into a spoiler or two before you get caught up on your binge-watching.

Here are a few ways to make sure your watching remains spoiler free:

Oddly, Mercedes Benz has a spoiler preventer for the show. With it, it will replace mentions of Stranger Things with advertisements of sorts for its Collision Prevention Assist. So, you know, pick your poison.

That said, it’s capable of blocking mentions everywhere from simple Google searches to social media, so it can be a decent thing to have installed while you’re catching up.

With it turned on, this is what it does to a search for just “Stranger Things”.

You can snag it here for Chrome and here for Firefox.

For me, Twitter is always where my spoiler-avoiding game falls apart. That said, you can mute some words on the service which can help you keep it together a little better, even more so if you installed that spoiler blocker as well.

I recommend at least “Stranger Things” and “Stranger Things 3”. Arguably you could add some character names, although words such as “Eleven” might result in more things being muted that you’d rather not be.

Once you’ve added words you can choose how long you’d like to mute them, ranging from 24 hours to the end of time. Guesstimate when you’ll be done watching the show and set the words to mute until then.