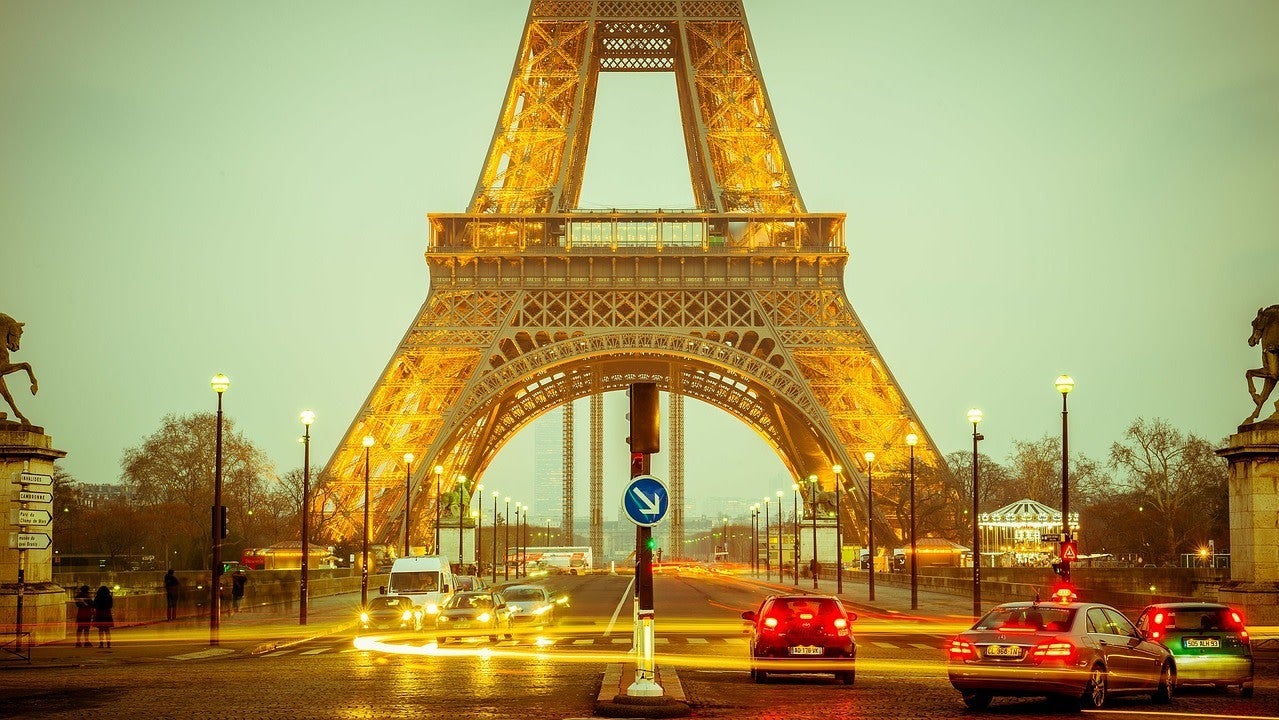 In order to graduate with an undergraduate degree from my university, you needed to be fluent in a foreign language.

After four years of high-school French and three years of college French I was still… struggling. My saving grace was a French class held in France during the summer before my senior year. My logic, which turned out to be correct, is that they wouldn’t fail you if you went all the way to France to try and not be a failure.

I am still very bad at French.

I did get a lot better at it during that summer course, in part, because I was actually regularly conversing with people in French, or whatever horrible interpretation of the language I could muster. Watching TV and movies in a language and having conversations can be amazing for growing your comprehension. Today, Duolingo is adding a new French podcast to its platform to help you do just that.

Each episode of the podcast will feature a true story told by a native speaker in easy-to-understand French. There will also be narration from an English-speaking host throughout, so you can keep up even if you aren’t able to understand everything the French speaker is saying.

The French podcast follows in the footsteps of Duolingo’s Spanish podcast, which launched in December 2017 and has been downloaded over 13 million times.

If you don’t know any French then the podcast might be hard to comprehend, but the content is selected so it should be understandable to an intermediate French learner. The native speaker on the podcast speaks more slowly than they would in a real French conversation, making it easier for newbies to catch every word.

Duolingo sent me a few of the episodes a bit early so I could take them for a test drive. As a person who only sort of spoke the language over a decade ago, I was still able to comprehend what was going on. There were definitely bits and pieces that I struggled through, but that’s also kind of the point— you want to be learning new things.

The first episode drops today, and the next five episodes for Season 1 of the podcast will be released one by one over the following weeks. The podcast is available on Apple Podcasts, Google Podcasts, Spotify, Pandora, and Stitcher as well as Duolingo’s website.

And while you’re adding new podcasts, be sure to check out Lifehacker’s The Upgrade.