Apparently, working for President Trump requires three signed non-disclosure agreements – and the looming threat that he’ll ruin you financially and legally if you ever choose to break it.

NDAs are more common than you think (though signing one with hefty consequences like total annihilation of your life, probably less so). If you’re working in any company with trade secrets, you’re likely to sign an NDA in some form. But should we accept them unconditionally?

NDAs are more common than you think (though signing one with hefty consequences like total annihilation of your life, probably less so). If you’re working in any company with trade secrets, you’re likely to sign an NDA in some form. But should we accept them unconditionally?

I spoke to Marjorie Mesidor, a workplace discrimination attorney and partner at Phillips & Associates, about all things non-disclosure agreements, how you might be able to get out of one after signing it, and what to look out for while reviewing one for a new gig. 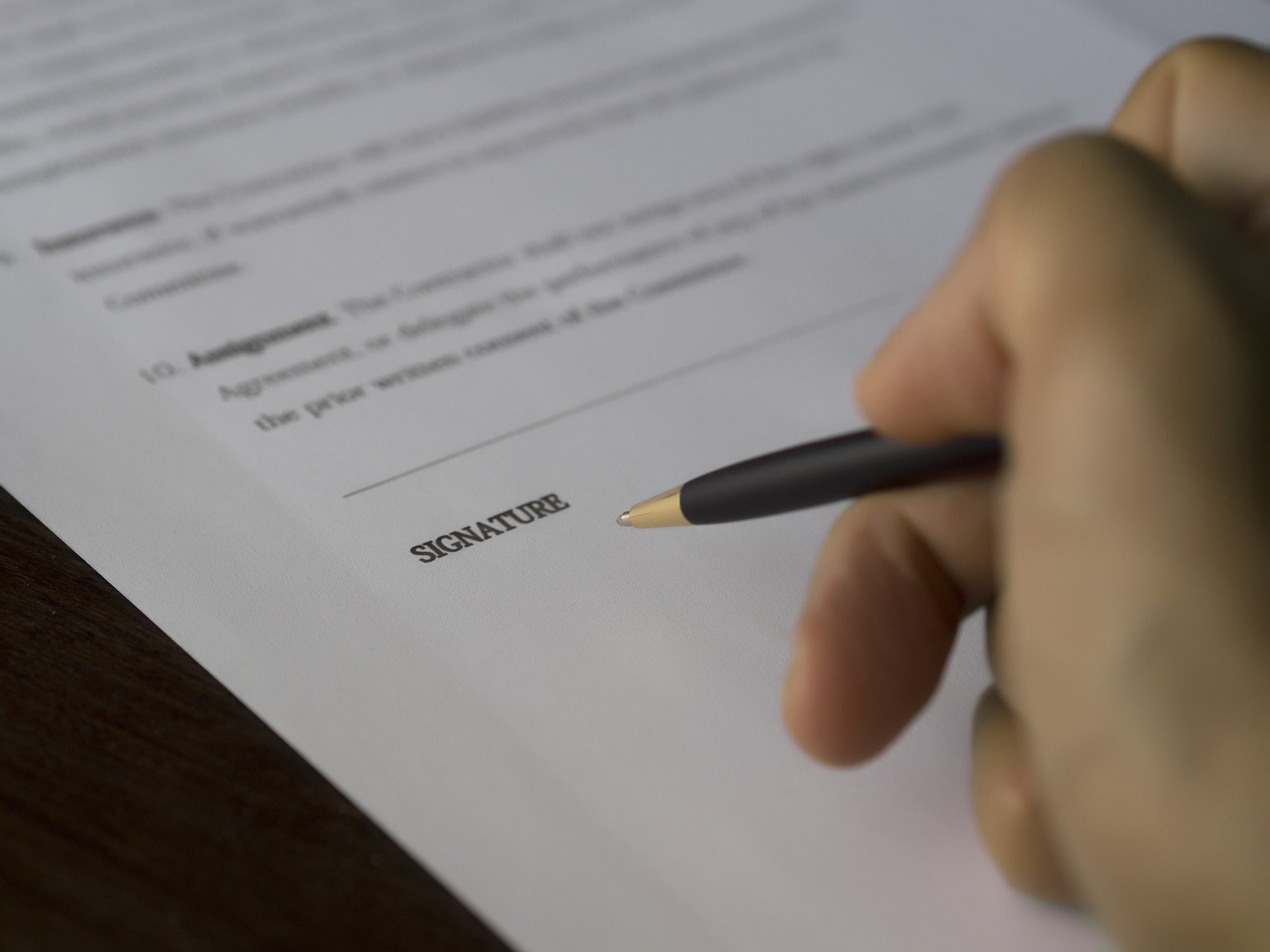 Why do companies have NDAs?

According to Mesidor, usually, an NDA is in place because a company doesn’t want any proprietary information to be released to the public. This includes things like trade secrets, client lists, and business practices (which makes sense—you wouldn’t want to spread those secrets anyway unless you want to sacrifice your own career).

“It’s part of what may give them a consumer advantage in some ways,” she said. “In the most basic terms, the formula to Coca-Cola, that’s proprietary information. People who know the formula would have to sign an NDA as to its existence.”

But Mesidor mentioned that NDAs cover more than just business practices; they can now extend to things as basic as social interactions at the office.

“As people are coming forward and describing the environments of their particular workplace, how homophobic or sexist or racist or otherwise hostile work environments have become, more and more employers are putting forth an NDA as a way to shield themselves or their company’s reputation,” she said.

In other words, it’s so companies can’t get in trouble for the goings-on at the office (no matter how serious).

Can I negotiate the agreement?

It depends. According to Mesidor, unless you’re heavily recruited, your negotiating power is typically limited when starting a new job.

Still, you should always have a lawyer review the agreement if possible. “So often, you get these agreements with a pile of onboarding or orientation documents and people don’t even read them,” she said. “They just start signing away. Regardless of whether you read it or not, you’re going to be held accountable as though [you] had an in-depth understanding of it and the way that it was written.”

There's no denying the gender pay gap. It's there: The average pay for a man, the average pay for a woman, and space between. The gap exists regardless of whether or not you believe it exists. Wage gap deniers don't deny the gap itself; they deny its significance. Women stay at home with children, so the numbers make sense, they say. Women don't negotiate, so of course there's a gap.

So what should you look out for while signing an NDA? For one, the definition and broadness of “confidential information.” According to Mesidor, if the definition of the information you’re meant to keep secret is too broad, it actually may be unenforceable in court (so the broader, the better in your case).

And look out for the term, too. Is the NDA for life? Or does it have a strict two-year term? A shorter term works in your favour, should you want the freedom to speak or talk about the confidential information.

Can I break my NDA?

Yes, but you could face legal consequences (most of the time, monetary penalties. Jail isn’t a real threat). Again, if the contract is too vague or the term has lapsed, you could feasibly break one. Usually, if the information you’re keeping secret is public domain knowledge, you’re going to be fine. NDAs also never prohibit you from talking to law enforcement, should the situation necessitate it. 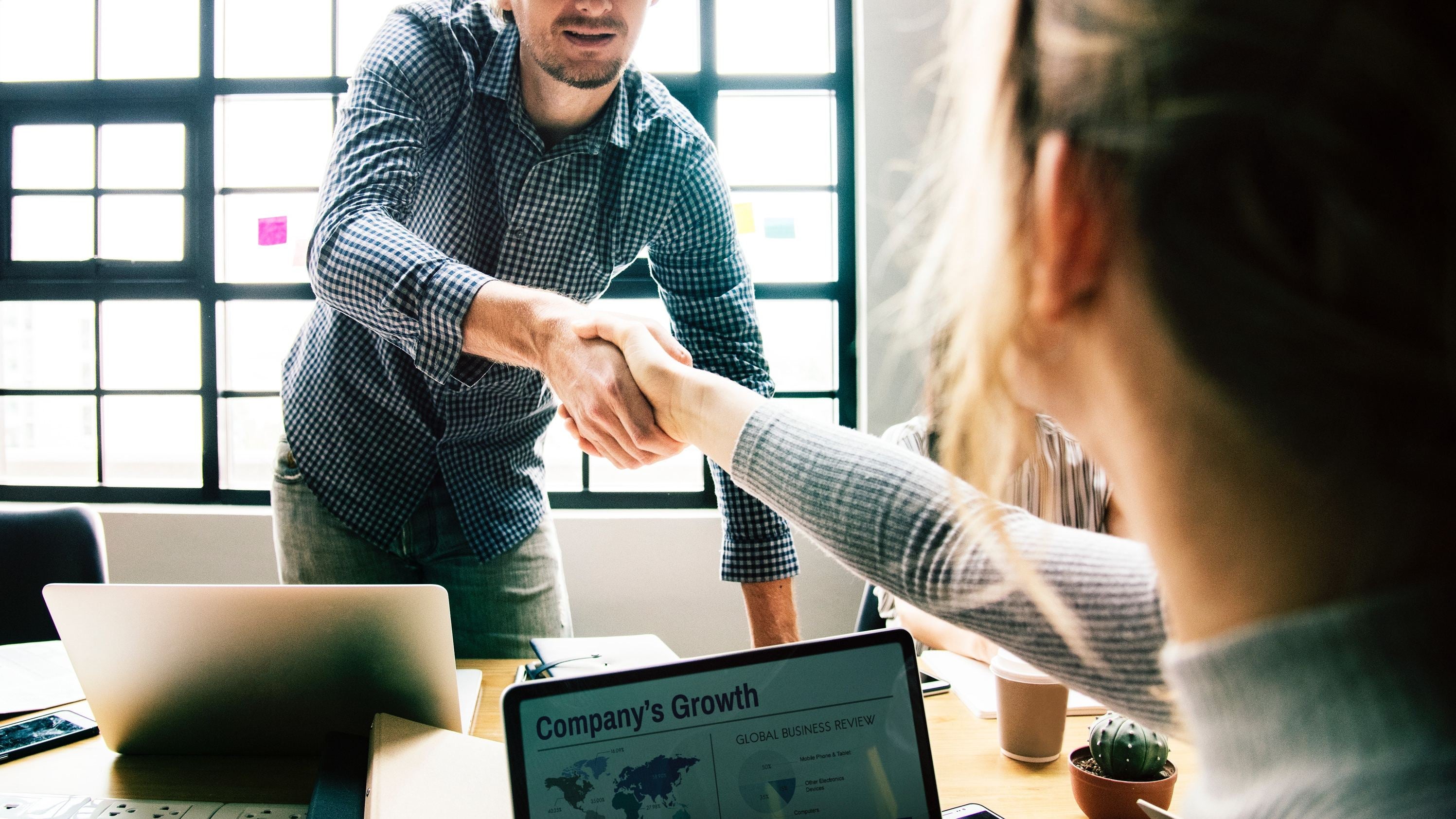 What Hiring Managers Actually Care About

You can’t jump into the mind of the person sitting across from you in an interview and know exactly what they’re looking for. But there are, fortunately, some basic qualities most hiring managers think are pretty important across the board.

Of course, there are also whistleblower laws. You may be able to report corruption or fraud without consequences, though it’s incredibly nuanced and depends on the industry you’re in. (Just this week an ATO whistleblower was threatened with six life sentences – more than most murderers – for exposing poor workplace culture inside the organisation.)

In the wake of the #MeToo Movement, employees involved in inappropriate sexual relationships can also break NDAs without consequence as launching a lawsuit can cause even more reputational damage to the organisation. However, this isn’t always the case as demonstrated by the recent Channel 7 sex scandal which ended with a terminated employee being ordered to pay Seven’s legal costs.

Should I take this job with an NDA?

More often than not, it may be a simple company policy, so you’re likely fine. If an NDA happens to address more than just proprietary information, it might also just be company policy, but it doesn’t hurt to pay attention to the workplace itself during a job interview or wait to sign the agreement.

“If there are workplace issues, they will rear their ugly head more than just their presence on an NDA,” Mesidor added. So take time to vet your new workplace in your first few days. Have US presidents done this before?

Sometimes. Both Obama and Clinton did not require NDAs from White House staff (with a few noted exceptions). According to the Washington Post, Trump is, however, the very first president with non-disclosure agreements that contain terms that do not end with his presidency. In other words, he’s maintaining his staff’s silence indefinitely, even after he’s moved on from the White House.

Will we ever find out anything from White House senior staff or interns? Well, given that Omarosa Manigault-Newman, his former staffer, has written a book about her time in the White House, the NDAs may be unenforceable (and perhaps even violate first amendment laws).

And recently, a former Trump campaign staffer has even filed a class action lawsuit in an effort to get all campaigners’ NDAs thrown out. So it looks like we’ll be hearing (and reading) a lot from Trump’s staff very soon.