“What is the best money you ever spent under $20?” asks redditor davy_do. There are some funny stories in there, but we’ve collected only the replies that you can apply to your own life. 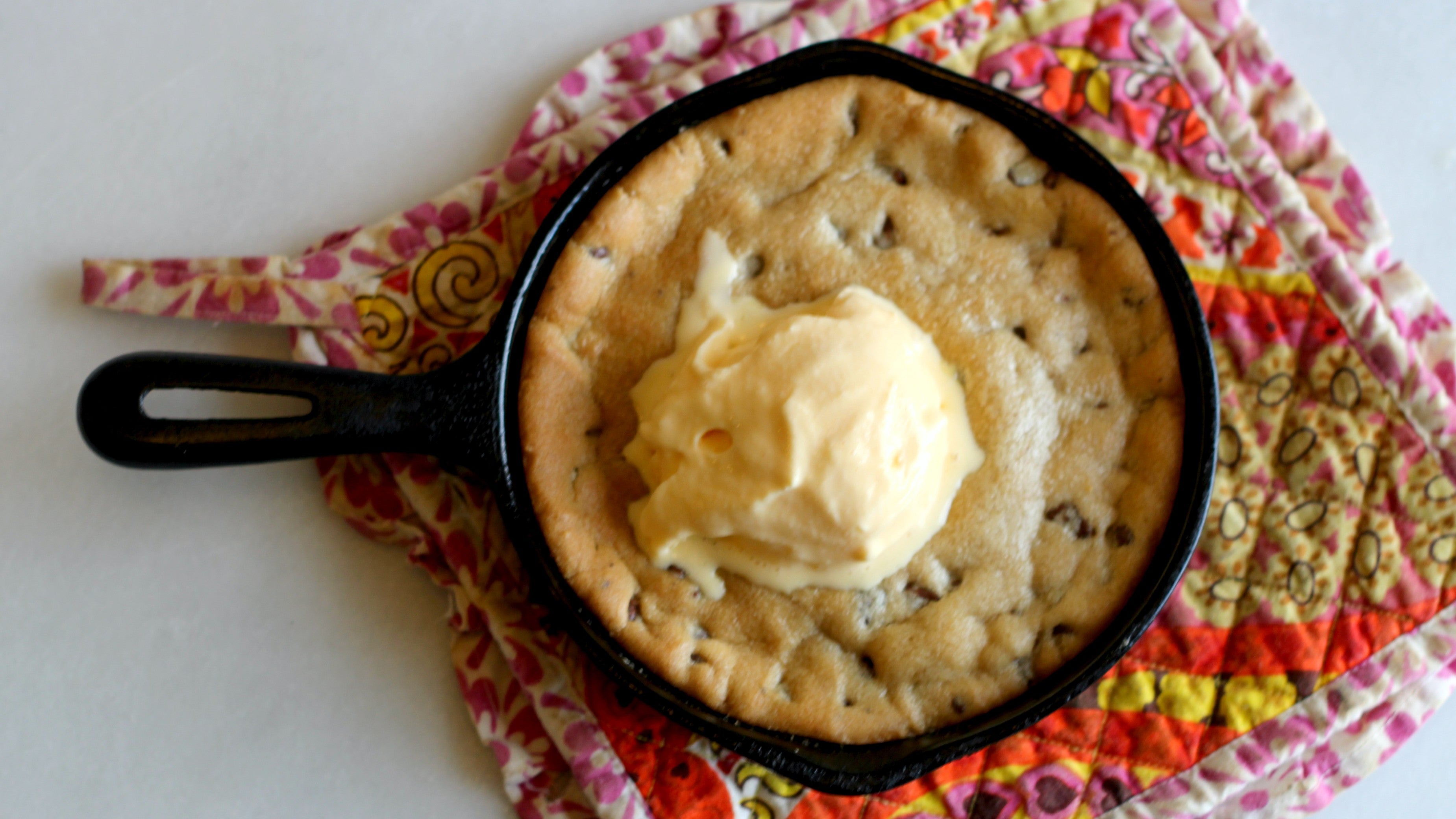 Video: Nobody likes spending money for a cable to replace the one that came with your smartphone, tablet, or other battery-draining device. You know, the cable you can't find, the one that's weirdly frayed, or the one that your loving pet chewed to pieces.

You can read more stories of cheap purchases that paid off in the original AskReddit thread.