What To Do If You Hate Your Partner's Social Media Presence 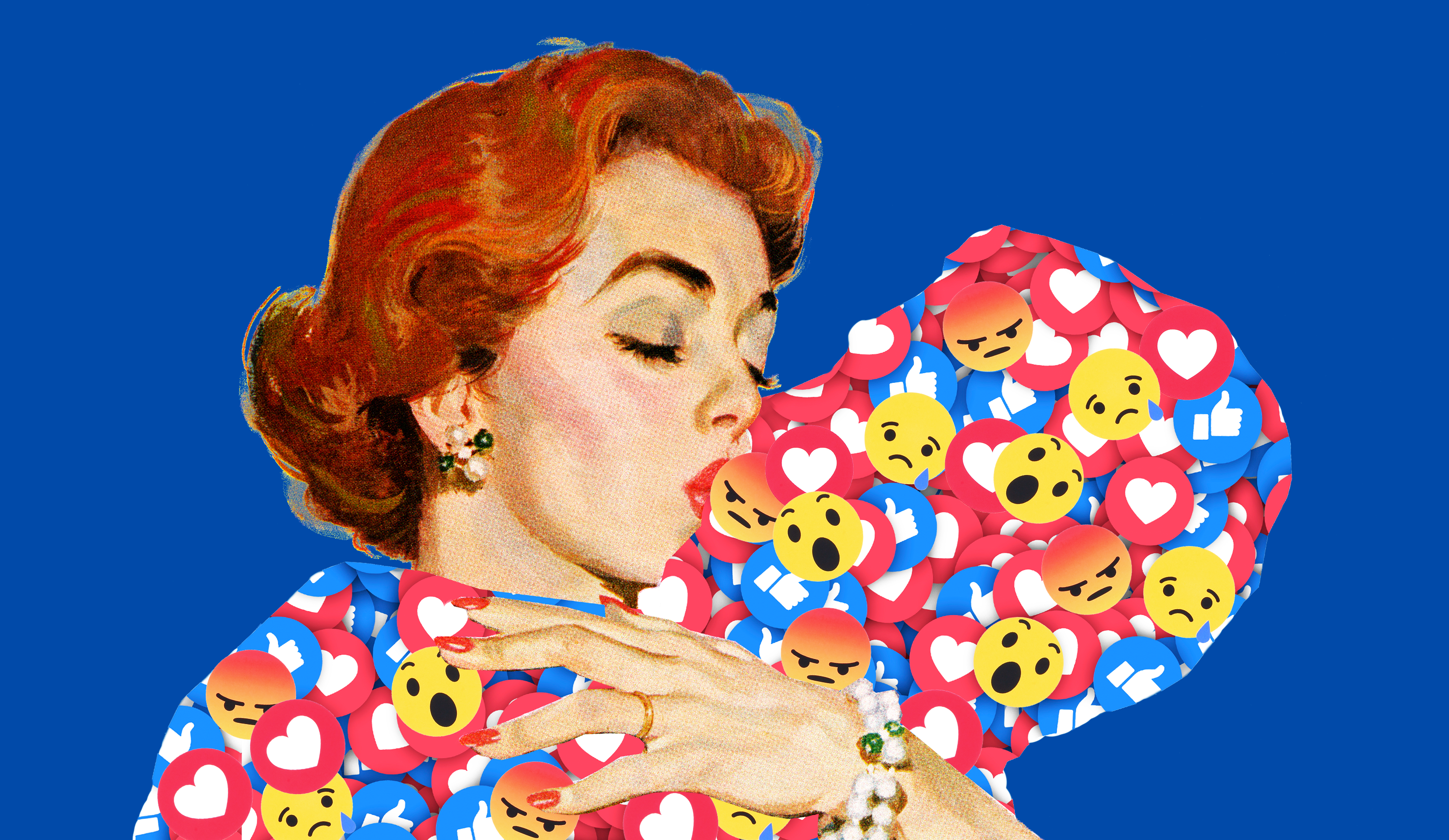 I once briefly dated a guy whose entire Twitter feed was about biking. He spent his day posting links to cycling routes, talking about his bike, communicating with other biking enthusiasts, advocating for cyclist safety efforts, and putting up photos of cars obstructing bike paths. All of this is admirable, of course, but the problem was that I didn't have a bike, like to bike, or care very much about biking at all.

I started to sense, based on his very enthusiastic bike-related activity on social media, that perhaps this might pose a small compatibility problem. We ended things for a few reasons, but both the relentless bike tweets and the fact that he constantly talked about biking when we were hanging out at least drove a wedge between the two of us in my head.

He's a great guy, after all, but we had very different interests.

Social media has made it all too easy to stalk your partner, your ex, your crush, your crush's ex, and your crush's extended family members and childhood teachers. It's also given us more insight into the minds and behaviours of others, including those of the people we love. Sometimes, social media reveals little things about partners that annoy us, like that they keep retweeting Eric Garland or that they exclusively follow butt models on Instagram.

Sometimes, those revelations are even troubling, like if you find your partner flirts with other people on Twitter or Instagram, or engages in online behaviours that are abusive or harmful. So what do you do when you hate your partner's social media presence?

And at what point does annoying online behaviour cross over into being a legitimate red flag?

How To Stop Seeing Awkward Tinder Dates On LinkedIn

Something odd happened when I checked my LinkedIn profile the other day. In the 'People You May Know' section, I noticed a vaguely familiar face - it was someone I had met through online dating. We had gone on maybe two dates nearly two years ago, yet there she was, being suggested to me by LinkedIn's creepy algorithm.

Try not to sweat the small stuff

Social media can't tell you everything about a person — my Facebook "Likes", for instance, include bands I have never listened to and companies I have never utilised, just because friends asked me to support their pages. But it can tell you a lot, and if you find your partner mostly likes Instagram photos of soccer teams, they probably like soccer.

If they keep retweeting themselves, they might be slightly narcissistic, or real thirsty for favs. Hopefully, these are things they have already revealed to you privately, but you may find it annoying that this information has taken over their public persona.

The fact is, there's a good chance you aren't going to like everything your partner likes, and that extends to the things they crow about online. "If you don't particularly agree with your partner's political point of view, or their affection for football, or their love of purses, that's just something where you're going to have to say, 'That's their interest, and that's part of who they are,'" says Dr. Pamela Rutledge, director of the Media Psychology Research Center.

"You aren't the same person. Good relationships aren't when people are perfectly the same. It's when they can come together and share."

If it's early on in the relationship, as was the case with me and my Bike Guy, those differences in interest might just be another thing that scares you off of taking things further. If you happen to already like and/or love your partner, if not their affinity for RTing flat Earth conspiracies, it's worth remembering they are not solely their internet persona.

There's a big difference between finding someone's social media presence irritating and finding it harmful. Online red flags are real and should not be ignored. These include but are not limited to: harassing and/or trolling other social media users, using hateful and/or body-shaming language to describe people online, and posting racist/sexist/anti-Semitic/Islamophobic/xenophobic memes.

A friend of mine says she often searches the Twitter handles of prospective partners alongside phrases like "women", "girlfriend", "sex" and "bitch" to see if they'd ever tweeted anything problematic (and indeed, she says she's found some scary stuff).

One woman I communicated with via email, who requested to remain anonymous for privacy reasons, says her ex-husband had posted terrible things about his ex before she started dating him. "I believed he was just in pain at that time and chalked it up to immature coping skills," she writes. "Fast forward five years and I learned he copes with anger and resentment when he feels rejected or unloved in any way. People show you who they are."

Keep Your Relationship Going Strong With A Daily Maintenance Text

There's no magic bullet or divine secret to maintaining a romantic relationship — every couple is different. But if there's one thing that's almost always guaranteed to help, it's more communication. And yes, even the silly, superfluous kind will do.

The fact is, if someone is abusive online, there's a good chance they're abusive offline, too. "Social media is an extension of our social world," Rutledge says. "I think you're fooling yourself if you think that if someone behaves badly online, that somehow that's not them. Social media doesn't make us do anything we would not do otherwise."

Whether you find your partner's online presence alarming or merely annoying, it's a good idea to discuss how you feel with them. As is the case with anything in any relationship, romantic or otherwise, signs of trouble call for communication, and preferably the face-to-face kind.

You don't want to bottle up minor sources of irritation until they boil over, and you definitely do not want to give them tacit permission to abuse.

If you're looking to address the former, remember that your partner is allowed to have different interests from yours, so try not to be accusatory. "When you have conversations like that, it's really important that you own your thing," Rutledge says. "In other words, it's not like, 'There's something wrong with you because you're something and I don't like it.' It's, 'Gosh, these things make me uncomfortable, so I'd like to understand why it matters to you because I'd like to understand you better.'"

Once your partner's delved into why, for instance, they do nothing but tweet at airlines and restaurants to complain about the service, you can explain to them why it makes you feel uncomfortable ("I understand that you've found that you can get free meals and airline miles that way, but it seems like you're taking advantage by publicly shaming them") and also let them know you may choose not to follow them on whatever platform you find offensive.

"It's, 'And I'd just like to let you know that because they make me uncomfortable, I might not subscribe to your feed. I'd like to connect with you in some other meaningful way, but I don't want to connect with you in a way that's not a value added,'" Rutledge says. Unless you think their online behaviour is a dealbreaker, Rutlege says, "I don't think you should ignore it, but you shouldn't show up with your accusatory list." 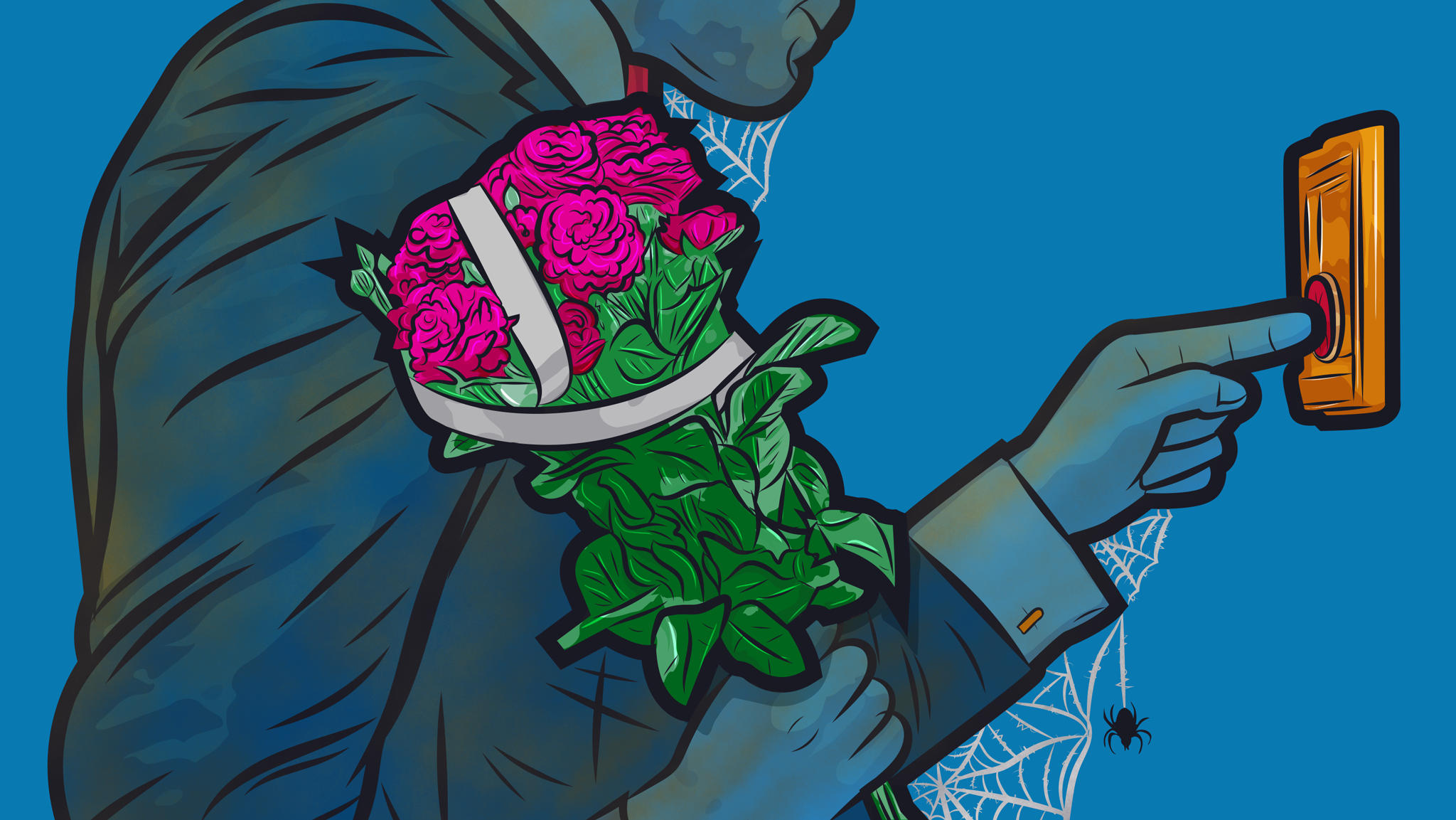 Following three years of more or less accidental celibacy, I made a vow to go on two dates a week, every week. I'm not a psychologist, but at this point, I am pretty much an expert on first dates. And (not to brag) but I usually get asked out again.

With the latter, you have room to be more sceptical. Your partner might claim they meant their harmful online activity in jest, but if the activity upset you, you have the right to call them out on it.

Nobody Wants To Date Someone Who Is Bitter And Jaded

If you've been on the dating scene for what feels like forever and you're starting to feel frustrated and disillusioned with it all, it might be time to take a step back and do a little re-calibrating. We project how we feel to others; people can sense your negative outlook from a mile away, which ruins any chance of things working out.

Remember that 'online' can't tell you everything about a person

Social media might be a facet of a person's personality, but often, it's just one slice. "The worst side of people can sometimes show up online," Ravi Chandra MD, author of Facebuddha: Transcendence in the Age of Social Networks, says. "There's something called cyber-disinhibition, in which some people can get more negative online because the online environment lacks all the cues of physical presence. Tone of voice, facial expression, all of that. Without that, some people get more negative or aggressive."

Hence, Chandra says, why it's so important to address with your partner their behaviours that have upset you. "Maybe that's something that that person needs to look at and recognise, and maybe your bringing it up to them could wake them up a little bit," he says. "Because this is a danger of society right now, that overall, we're living our lives too much online." 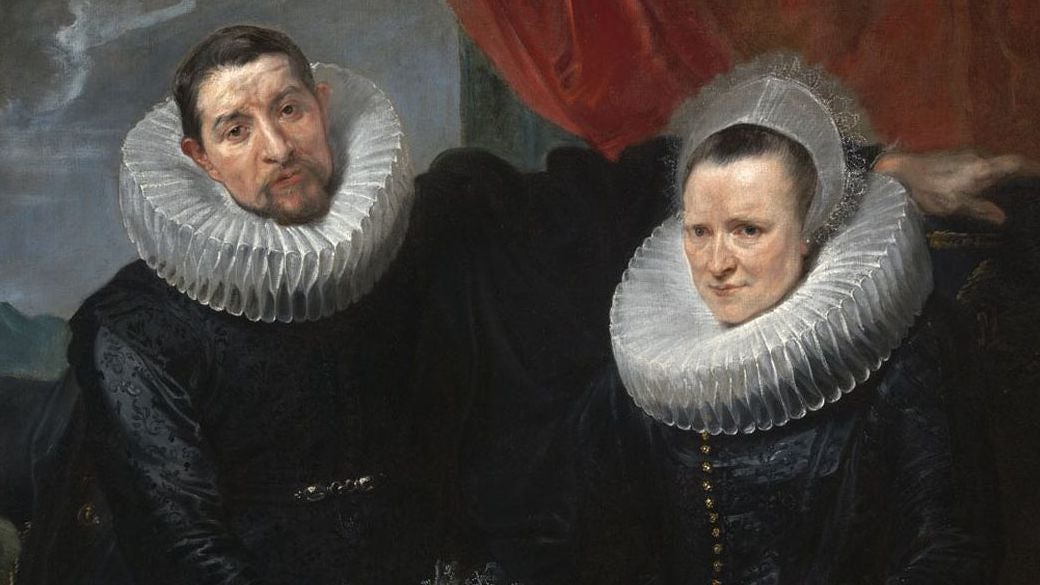 How To Solve Big Arguments As A Couple

We don't like to admit it, but a marriage (or any long, cohabiting relationship) looks less like an early romance and more like a business partnership. As organisational psychologist Adam Grant and his wife Allison Sweet Grant explain in Redbook, married life involves a lot of compromise and negotiation.

Basically, your feelings are valid, but if the only thing that irks you about someone is their online presence, be sure to consider their other qualities before freaking out. But don't dismiss how you feel. "Don't blow off anything," Chandra says. "If something's troubling you, then it needs clarification."

If you've decided you can live with not loving your partner online, the best course of action is to make sure you don't see anything they post. Muting people on Twitter is a great way to make sure you miss their braggy Media Twitter tweets and Instagram now has a handy "mute" function, too.

On Facebook, you can unfollow your paramour and even hide them in your feed. It's totally fine to set these kinds of boundaries. After all, as Rutledge says, "You have the right to navigate the online space in the same way that you do the offline space."

And if you happen to like dudes who love bikes, I've got someone for you to meet.