The Royal Wedding: How To Watch Live, Online And Free In Australia

Prince Harry and Meghan Markle are getting hitched next week and the lavish ceremony will be broadcast around the world. Though it’s unusual to think that a Royal Wedding in 2018 will be one of the biggest events of the year, that’s what we’re looking out. Outside of the World Cup, this thing will be everywhere. If you’re a Royal Watcher or you just want to make sure you’re up with all the memes and social commentary that’ll flow from the event – Lifehacker has you covered.

Here’s how to watch the Royal Wedding live, online and free in Australia!

First up, here are some trivia tidbits that casual Royal watchers need to know:

Yeah, this blew my mind.

Is Meghan Markle Going To Be A Princess?

This is complicated, but the short answer is: “Not Really”.

Meghan cannot ascend to princess status – princesses are born or marry a prince. Yes, Harry is a Prince, but it is suspected that on their wedding day it is likely that Prince Harry will be gifted a dukedom – and become the “Duke of Sussex”. That’ll make Meghan the Duchess of Sussex.

While Prince William’s bride Kate is likely to end up a Princess (if, and when, Prince Charles becomes King of England), Harry is so far down the royal line that, barring calamity, he’s unlikely to get close enough to the throne for Meghan to claim her princessdom. However, the royal family could just surprise us all and keep calling Harry a Prince which would mean Meghan becomes “Princess Henry of Wales”. Weird.

Who Is Going To Attend The Royal Wedding?

The guest list is a pretty well-kept secret at the moment but you can almost guarantee that Elton John will find his way there. Markle’s co-stars in Suits look like they’re getting an invite too. The Spice Girls were in, and then out, Ed Sheeran was even reported to be in the mix for a performance. But not knowing is part of the fun, I think… 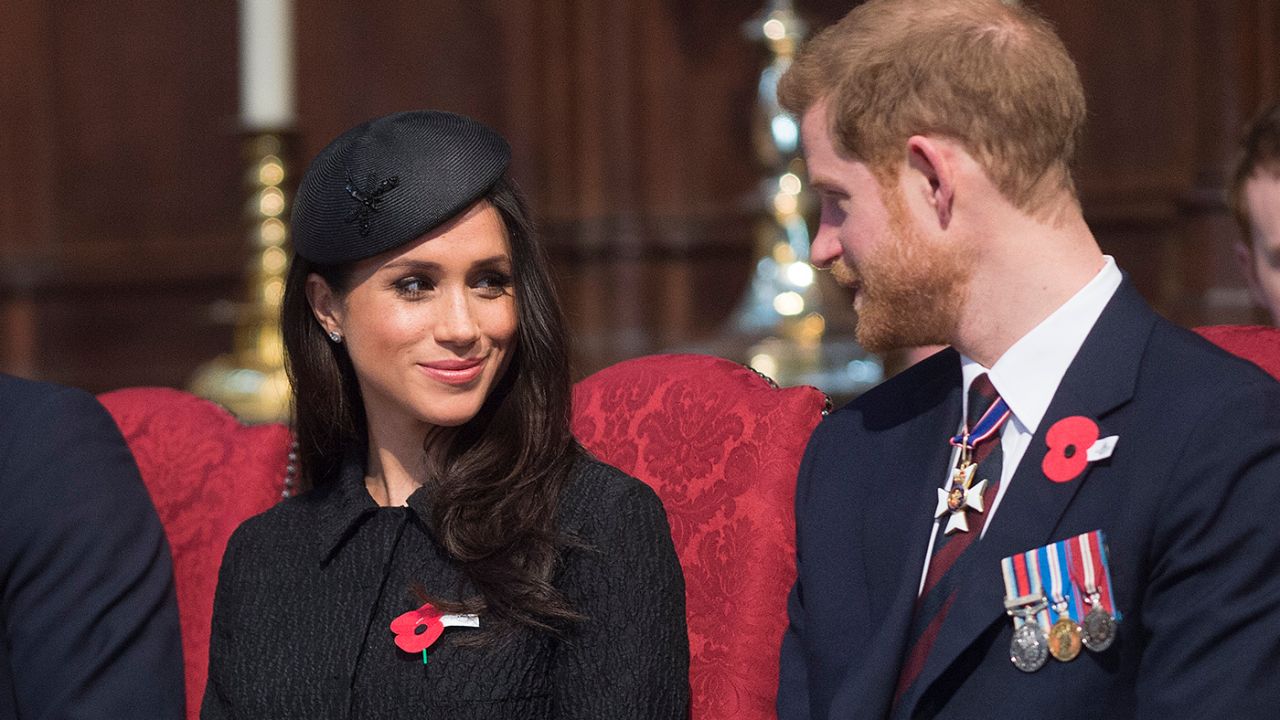 When Is The Royal Wedding?

The Royal Wedding will take place on Saturday, May 19 at Windsor Castle. The service itself will begin at 12pm, local time, which means Australia is getting a primetime royal wedding. What could be better? My Kitchen Rules? No thanks.

For Australians, the Royal Wedding will kick off at exactly 9pm AEST, Saturday May 19.

However, guests will start to arrive at Windsor Castle much earlier than that and Australian TV coverage will begin at 7pm AEST, Saturday May 19. So here’s that time in other cities.

How To Watch The Royal Wedding In Australia

It’s pretty fresh in Aussie minds that we’re still part of the Commonwealth, after absolutely cleaning house at the Commonwealth Games a month back. Last time there was a Royal Wedding – that of Harry’s older brother William and Kate Middleton in 2011 – TV ratings went through the roof. Over five million Aussies tuned in across Channel Seven, Channel Nine and the ABC.

So, no surprise that free to air TV channels are scrambling to cover another Royal Wedding. Channel Seven and Channel Nine will be covering the event from 7pm, so they can catch all the arrivals. Channel Seven’s royal wedding coverage will be hosted by Melissa Doyle and Michael Usher, whereas Channel Nine’s brought in morning hosts Karl Stefanovic and Goergie Gardner. ABC will get in on the action at 7:30pm with Annabel Crabb and Jeremy Fernandez live on the ground in London. Lastly, SBS’s coverage will feature Eurovision pair Myf Warhurst and Joel Creasey kicking things off 7:30pm AEST.

Not keen on watching on the telly? No worries. Channel Nine’s coverage will also be available on 9Now. ABC are also going to livestream via iView. So if someone has commandeered the TV and you want to see what’s happening with the Royals, you can head there instead or access through their mobile apps.

Foxtel’s coverage will be available on Channel 125: E! and there’s a ton of Royal Wedding themed shows across the whole service, if you really want to dive into the whole caper.