How To Charge Your iPhone Faster

Today’s “I’ll believe it when I see it” iPhone rumour-mongering concerns not the iPhone itself, but its charger – the most important accessory you’ll find in its meticulously crafted packaging. As the speculation goes, Apple is allegedly considering bumping up the default charger for the iPhone 9 or iPhone X2: from 5W to 18W.

I’m sceptical, because I don’t think Apple gives two shits about helping its customers charge their devices faster – not when it can charge more for adapters that support faster charging speeds.

After all, Apple could upgrade all of its iPhone’s chargers right now – tossing a speedier 12W charger in the box for the iPhone 8, iPhone 8 Plus, or iPhone X, for example. A 29W charger is the sweet spot for all three iPhones, but I doubt Apple would ever be that generous. This is the same company that demands an extra $US20 for a different keyboard colour, after all.

If Apple proves me right – or if you’re just looking for a way to charge your iPhone even faster right now – let’s recap the basics:

Which Apple power adaptor should you get?

If you’re apprehensive about buying any third-party charger – a justified fear, though you’ll probably be safer sticking with a reputable brand over an eBay knock-off – here’s what Apple offers: 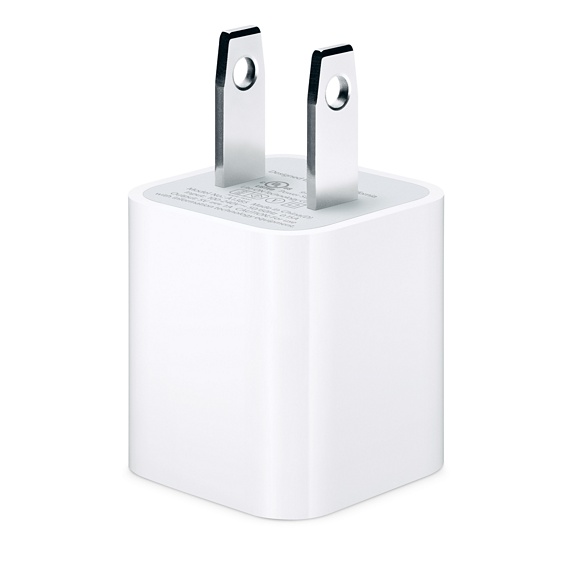 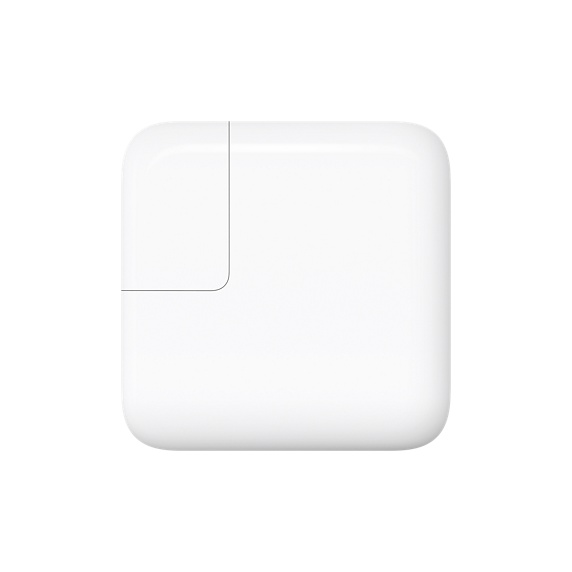 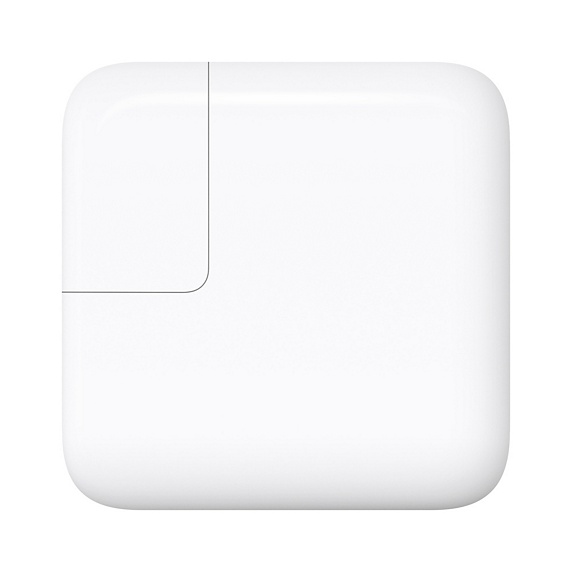 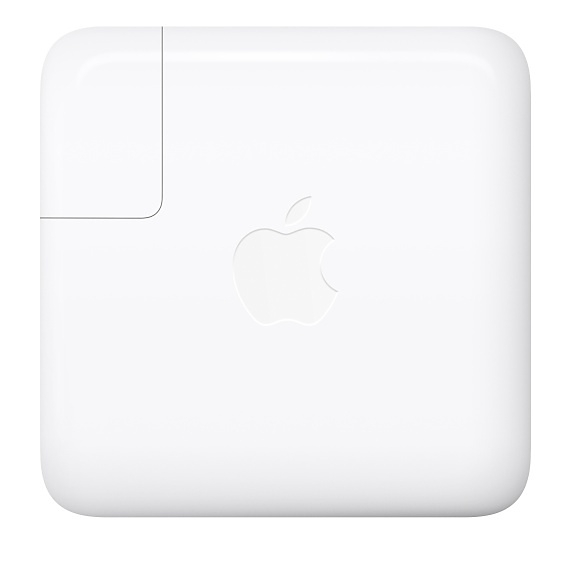 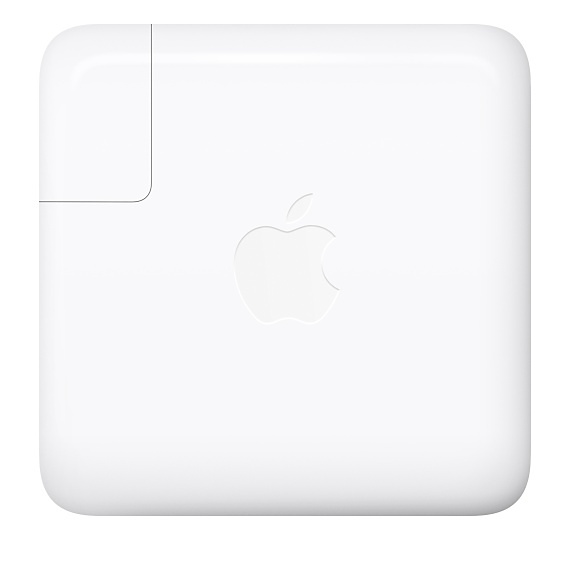 The iPhone Has Wireless Charging. Now What?

It only took five years since the inductive charging standard's adoption by nearly every major manufacturer, but Apple has finally added Qi inductive charging (also known as wireless charging) to its mobile devices. Sure, better late than never, but do people need to care about having yet another way to charge their devices, or is that extra long cable good enough? Is wireless charging worth the price, or potential compatibility issues?

What about wireless charging?

This one’s easy. If you’ve upgraded your iPhone to iOS 11.2 – and there’s no reason not to, unless you have an older device that simply can’t – you’ll now be able to enjoy 7.5W wireless charging on your iPhone 8, iPhone 8 Plus, and iPhone X. (That’s a 2.5W increase over pre-iOS 11.2 devices.)

So, when you’re looking for a Qi-compatible wireless charger, make sure it can output at least 7.5W for an iPhone. (Some can output 10W, but will note in tiny print that only 10W is supported on Android devices and everything else gets 5W.)

You can always get a wireless charger that does more, but you’ll be future-proofing. Your iPhone can only charge so quickly, much like how plugging your device into a 87W USB-C Power Adaptor won’t make it charge any faster than the 29W Power Adaptor.