How To Get The Windows 10 Spring Creators Update Right Now 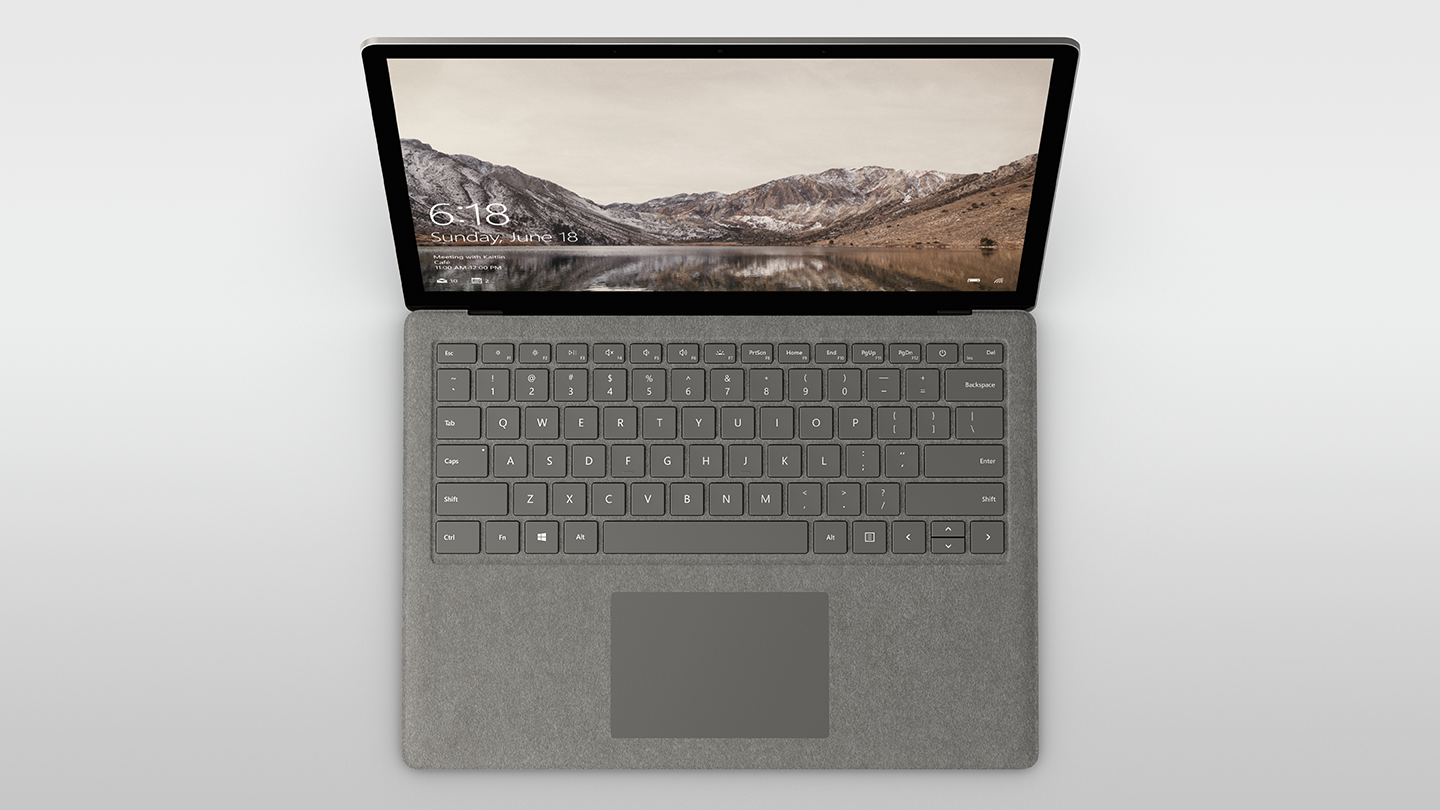 Itching to get your hands on Microsoft’s big Spring Creators Update for Windows 10? If you can’t wait for the scheduled update (dropping next week), you have two options – an easy way and a trickier way.

Before you jump through hoops to grab the update before its official April 10 release, here’s a quick recap of some of the new features you’ll find in it:

Enticed yet? If you want to learn about every single little feature arriving in Microsoft’s update, Pureinfotech has a comprehensive guide to everything you’ll be able to tinker with. Go brew a coffee and prepare to sit down for an extended read. It’s a lot.

Once you’re ready, let’s get updating.

As Neowin notes, the Windows 10 Spring Creators update is easy to download and install if you opt in to the Windows Insiders program and select the Release Preview ring. (This will also ensure that you get earlier access to updates, which should be fairly stable by the time they’re sent your way.)

Becoming a Windows Insider is easy:

When done, it’s worth going back to the Update & Security screen to triple-check that you’re just getting fixes, apps and drivers – and set your pace to Slow if you want to minimise any chance of early updates messing up your system. They shouldn’t, but it never hurts to be safe. With luck, this will allow you to receive the Windows 10 Spring Creators update before everyone else. If you’re feeling impatient, or if you want to test out Microsoft’s updates even earlier, you can also switch to a different kind of content, such as “Active development of Windows”, or the Fast update pace.

If you just want the Windows 10 Spring Creators update and don’t want to have to deal with being a Windows Insider – no harm there, if you’re not feeling like beta testing Microsoft’s stuff – GHacks has a thorough writeup on how you can grab the official update from Microsoft’s servers. You’ll have to jump through a few technical hoops to get it ready for your system, but your patience will be rewarded with a fully working copy of the update before your (non-Insider) friends have it. 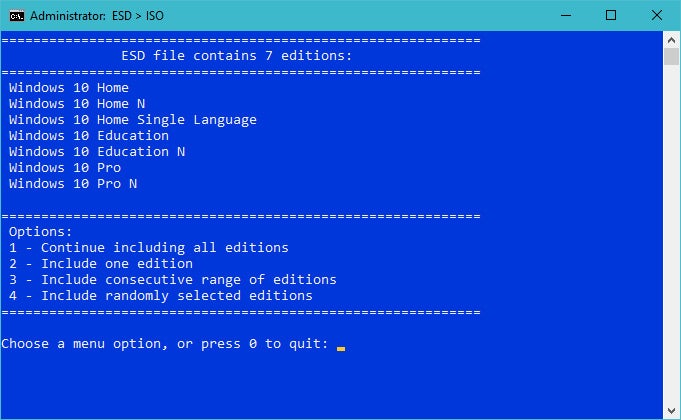 Here’s a brief overview of what you’ll have to do:

You don’t have to install the big update

Of course, it might be worth waiting a little while to install the Windows 10 Spring Creators update. As GHacks‘ Martin Brinkmann notes:

I will wait at least a month before I even thing of upgrading production machines to the new Windows 10 version. Past releases have shown that things can go wrong terribly during upgrades and that Microsoft is busy fixing issues that come up after the release of the new Windows version.

You can keep your system update-free for a week by simply pausing all updates for seven days – found in Windows Update > Advanced options. That might not be enough time for Microsoft to squash any and all bugs in the Spring Creators update, but it’s something.