Itches Are Likely An Evolutionary Trait That Helped Humans Survive

Apologies in advance, you're probably already scratching a part of your body as a result of the headline! Once you've got it out of your system, don't feel bad — the random itches we feel on our bodies every day are an evolutionary side effect that has helped humans survive as long as they have.

This TED video from 2017 by journalist Emma Bryce explains in a little under five minutes our current understanding of itching and scratching. Unsurprisingly, most of what we know has came from studying responses in mice. 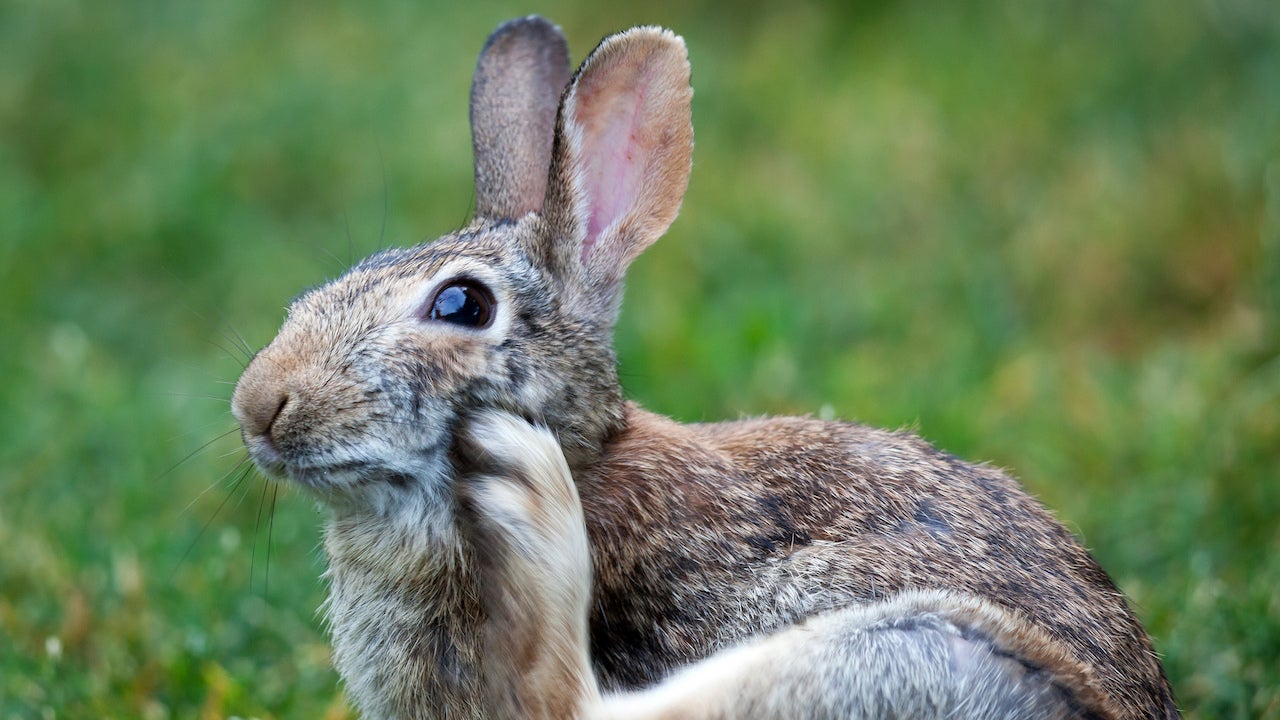 If You Have An Itch On Your Arm, Scratching The Other Arm Can Relieve It

This only applies to people who have a condition where they can't scratch an itch, like an injury or skin condition (otherwise just scratch it).

But why do we scratch? To distract ourselves apparently:

When we scratch, the action of our fingernails on the skin causes a low level pain signal that overrides the itching sensation. It's almost like a distraction, which creates the sensation of relief.

The video goes on to question the evolutionary reason for itching and posits that it's a side-effect of our skin's heightened sensitivity to touch. While itches can be annoying, I think you can agree you'd prefer knowing that a bug is crawling up your leg, rather than not feeling it all and getting a nasty surprise.

If itchy mosquito bites are driving you nuts, a little lemon or lime juice can help make it go away. here comes the science.

What's fascinating are "itchy" phantom limbs, which are discussed towards of the end of the clip. Turns out, by reflecting an amputee's limb using a mirror, it's possible to mitigate these sensations, which suggests a large mental component.

Why do we itch? - Emma Bryce [YouTube, via Neatorama]