No matter how you slice it, keeping some extra battery power on your person can do wonders to affect how you move through the world. If you’d like to take some concentrated electricity around for emergencies, you’ve got two options:

Both charge your devices, and both require charging themselves. But where one trades functionality for convenience, the other ditches the one-size-fits-all approach in favour of a bespoke battery for your smartphone.

I carry around a battery pack with really short cables simply because I carry more than my smartphone. My Bluetooth headphones and my digital camera are always in my bag, but aren’t always removed when the batteries die. That’s where the external battery pack comes into play. A near-infinite variety exist, from packs that will fit in your wallet to huge blocks that can charge your devices multiple times over before needing to see an outlet. Mine fits in the palm of my hand and can charge my phone at least twice. 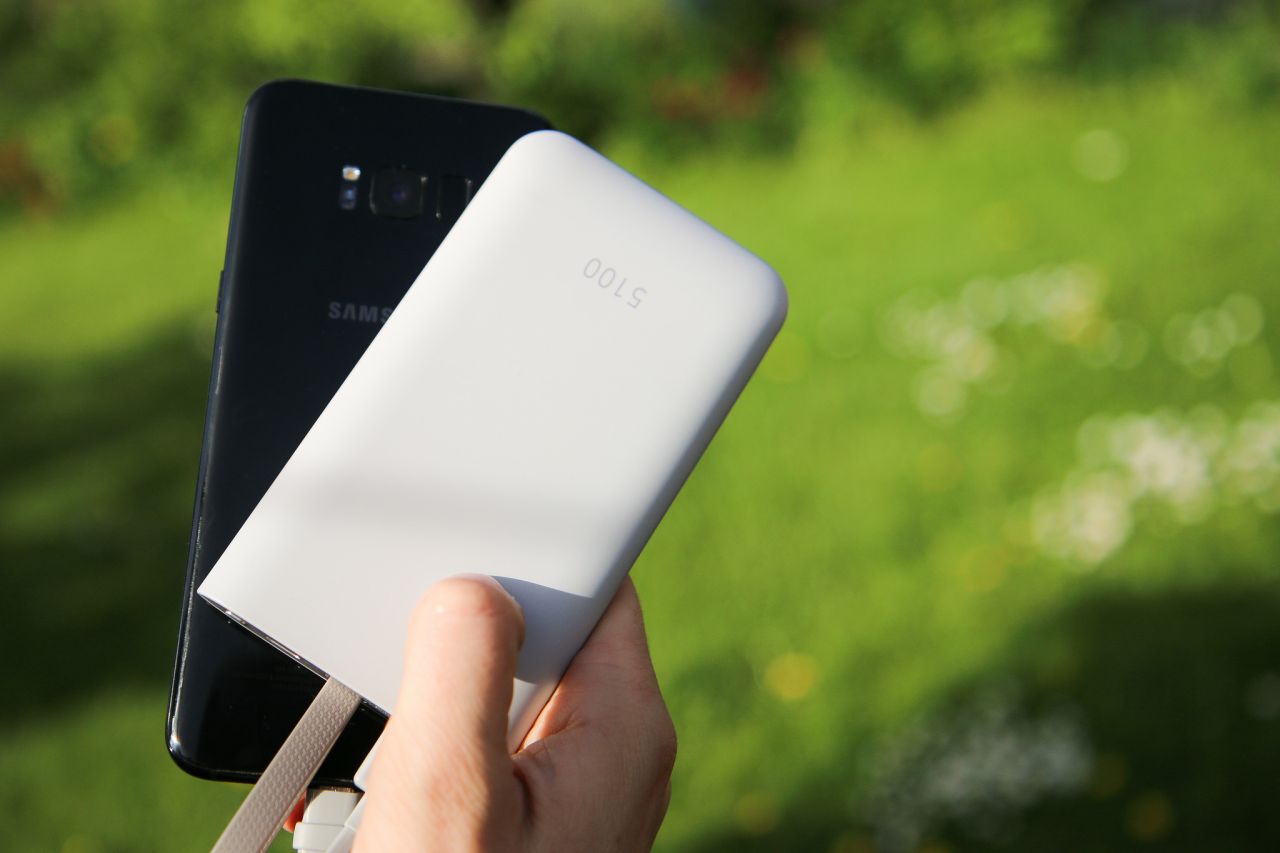 Battery packs usually charge via Micro-USB cable, and feature one to two USB-A ports. Depending on your needs, you should choose a battery pack with a proper amperage rating for charging larger electronics. 2.1-Amp battery packs are great for charging iPads and tablets, and for charging smartphones more quickly than a slower 1-Amp charger.

External battery packs can also turn you into a saviour if you’re around friends with dead phones. I’ve charged devices for friends and family in less-than-ideal situations simply because I had my battery pack in my backpack.

The functionality of an external battery pack comes at a cost. In short, you have to remember to charge it and bring the right cables. Unlike a battery case for your phone, which you most likely charge every evening next to your bed, an external battery pack just sits in your bag, patiently waiting for you to remember it exists. Usually that happens when it’s on its last legs, right before it becomes a hunk of useless lithium-ion cells. There’s no worse feeling than pulling out your battery pack during a desperate situation only to find it dead as a doornail.

To ensure you have power no matter what you put in your bag, you should look into battery cases. Battery cases are more likely to stay charged because you need to plug in your battery case to charge your phone. When you plug it in every night, both your battery case and smartphone will charge and leave you with two fully-charged devices. That convenience alone is worth considering buying a case over an external battery pack.

There is a downside: since it’s always attached to your phone, you’ll be carrying a significantly larger device. Battery cases aren’t the sleekest accessories around. Even Apple’s own battery case for its iPhones looks weird, and adds a rectangular, uneven hump to your iPhone’s rear. 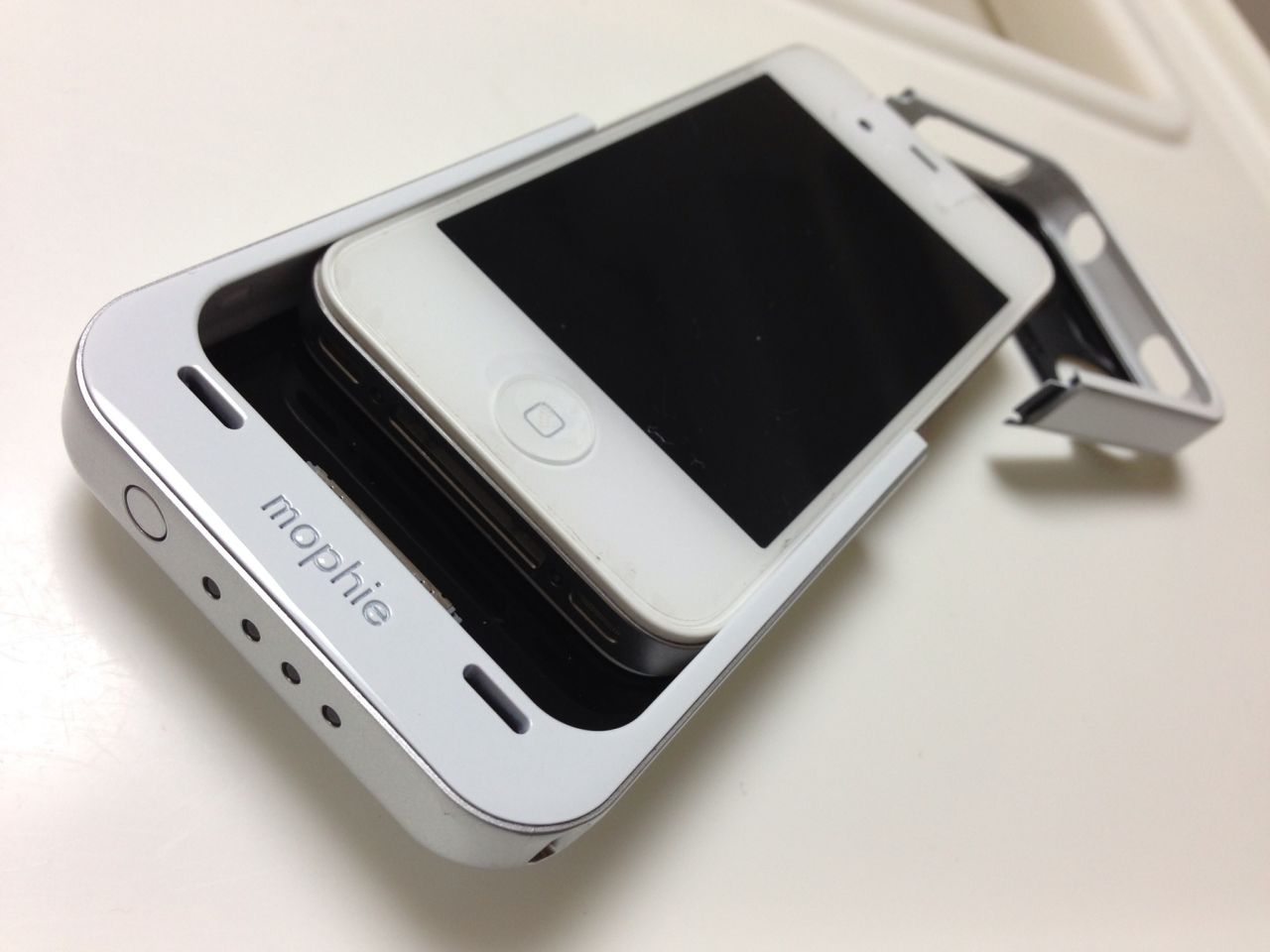 The bigger the case, the harder it is to get in and out of pockets. When I experimented for a few months with a battery case I found myself occasionally pulling the case itself off my device because of my small pockets. Companies like Mophie are trying to split the difference with smartphone cases that can charge wirelessly when magnetically attached to external battery packs. But that means you’ll still need to carry an external battery.

So what should you carry around? It depends on how many devices you have. If you’re just carrying your phone around and want to be able to check your social feeds and communicate with friends no matter how long you’re out, you should consider a battery case. Not only will it double your smartphone’s run time, it will protect your device from falls in case you drop it. Honestly, I think I might start carrying one of these again.

If you carry multiple devices, like a phone, camera, and pair of wireless headphones, an external battery pack might be more functional. You’ll have to carry some cables around but if you’re already putting your electronics in your backpack or purse, why not throw in the battery pack, just in case. You’ll only have to remember to charge it.