It’s called the SLADDA. Hilariously that means to ‘slide sideways’, which is pretty much the last thing you want to be doing on a bike you built using an Allen Key.

The idea of the SLADDA has been around for a while (IKEA announced it back in April) but it literally hits Australian stores today.

It’s “designed to fit an urban lifestyle”, whatever that means, and it’s sort of aimed at non-cyclists. Which makes sense because I can’t really imagine riding this thing in spandex.

It’s made from aluminium, to keep things light. It’s all adjustable for different heights and you can buy a trailer for the thing that (presumably) clicks in seamlessly. Incredibly it doesn’t have a chain it has a “rust resistant” “driving belt”. IKEA’s dream: this doesn’t replace bicycles, it replaces your car.

Interestingly, that’s what IKEA chose to focus on, in a press release that was sent out this morning:

Compared to the ongoing costs for train and car transport, the SLADDA bicycle is a smart investment that will pay for itself within just a few months:
· The cost of a SLADDA is equivalent to an average monthly train fare of $182 over just 3.5 months* · A SLADDA will be paid for within just 1.5 months when saving the average monthly parking fees of $433 in the Sydney city centre

I mean yeah, no shit. A bike is cheaper than running a car or getting public transport. Same as any other bike, doesn’t mean you don’t have to pedal the goddamn thing. 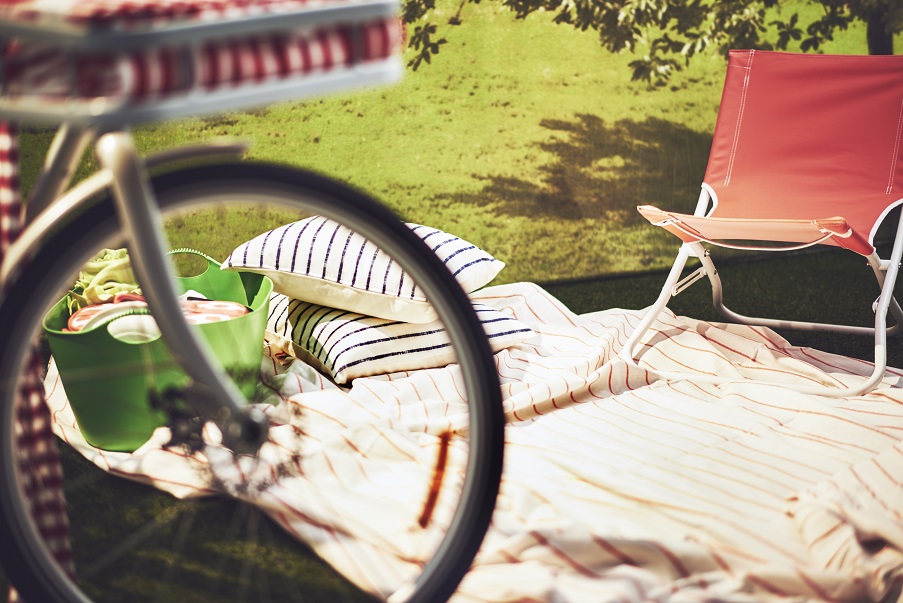