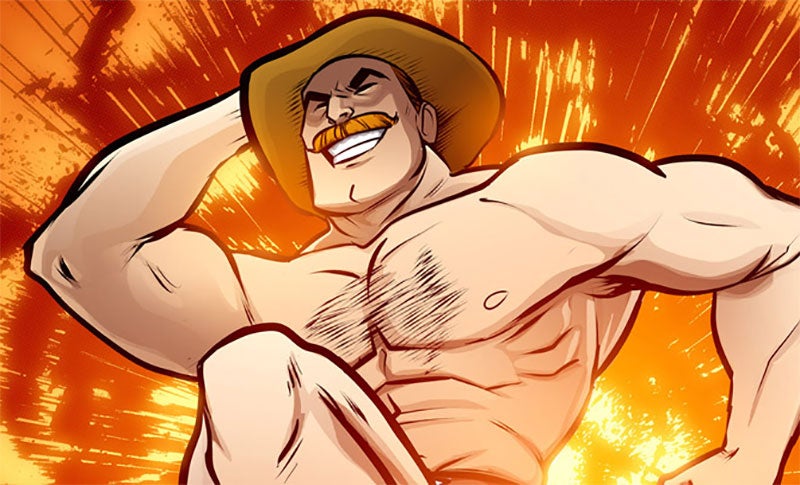 Brief news items of note for Lifehacker readers, including: the coolest Australians in video games, how Donald Trump lost another debate by making it all about himself, is Google Assistant too robotic?