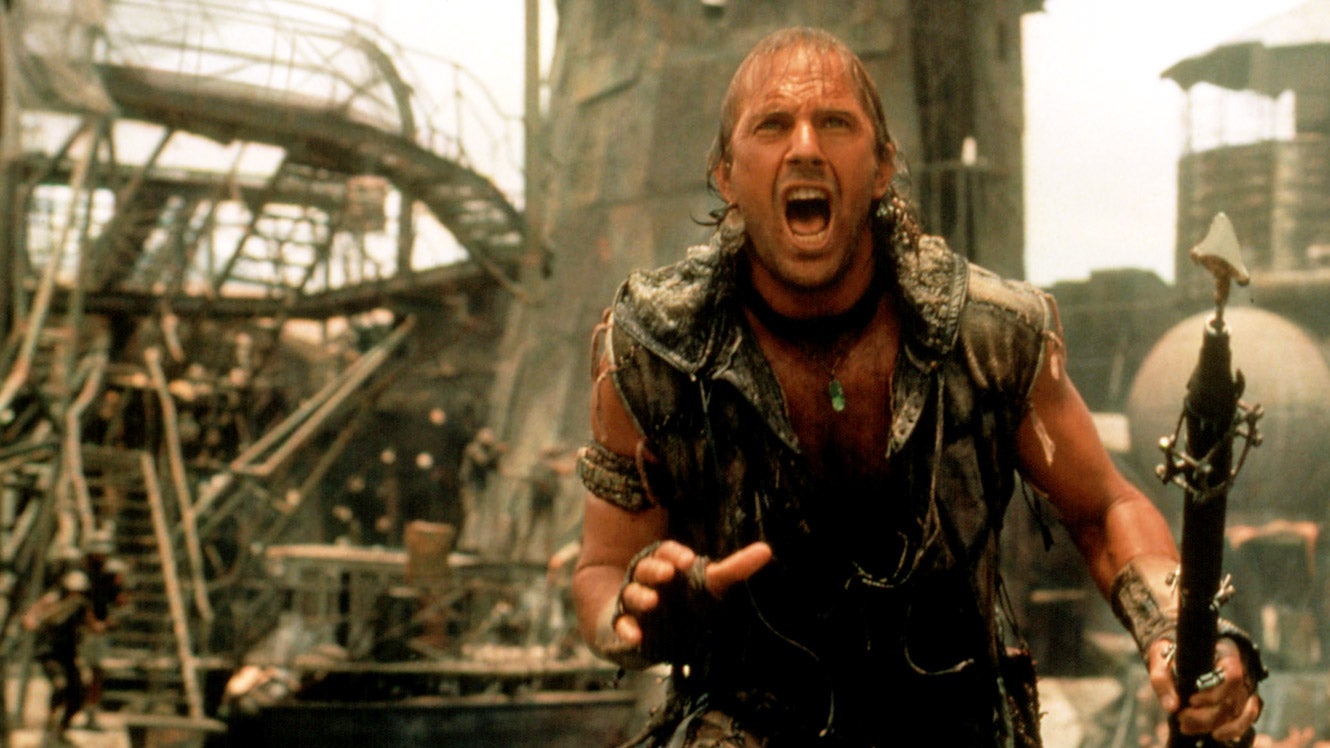 Brief news items of note for Lifehacker readers, including: PlayStation 4 gets a new-look menu, 13 movies that went disastrously over budget, watch Stranger Things and the movies that inspired it side by side.