Use Tape To Remove Dead Skin From Chapped Lips 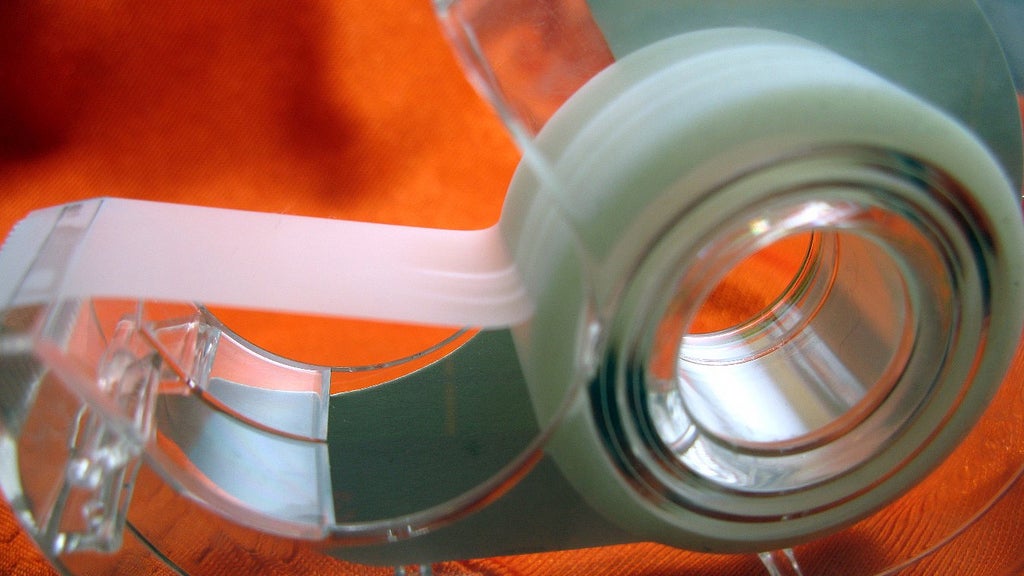 When your lips are chapped, the worst thing you can do is use an abrasive method to get rid of the dead skin. Instead of a scrub, use a piece of tape to peel the dead flakes off. Photo by frankieleon.

As tips site Pure Wow suggests, using a piece of tape on your lips is about as effective as it is weird. Rather than using a scrub, which can damage the healthy skin cells, the tape simply pulls off what's already dead, leaving the rest behind.

In the interest of due diligence, I tested this myself just before writing this post. While putting tape on your lips is about as bizarre as it sounds, I found it roughly as effective as my usual trick, exfoliating with a toothbrush. However, it felt less harsh and did less damage to my lips. As an added bonus, it's probably easier to find some tape around in the middle of the work day if you need to touch up some dry lips than it is to carry around a toothbrush just in case.