You Probably Don't Need To Optimise Your SSD Anymore 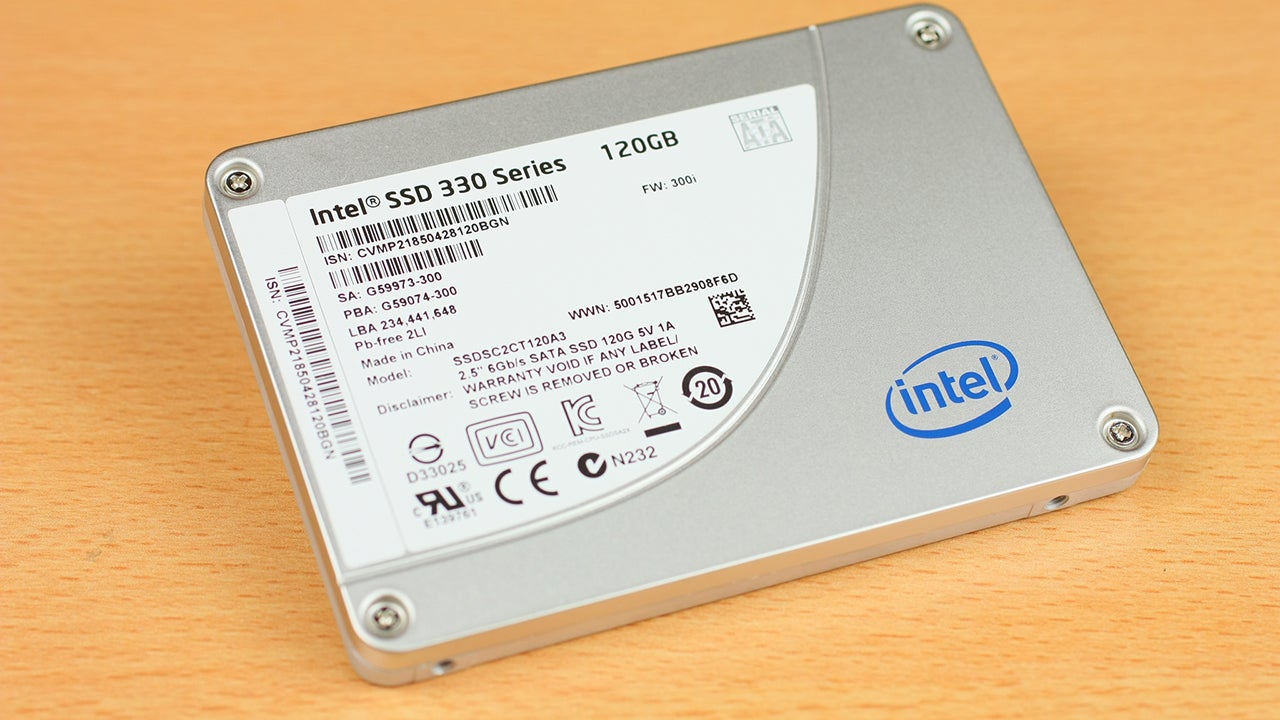 When solid state drives were first becoming commonplace, most sites (our own included) suggested ways to optimise your SSD. With the exception of very rare cases, this just isn't necessary any more. Photo by Laineema.

As tips site How-To Geek points out, most SSD optimisations involve reducing the number of writes you make to your drive. SSDs have a limited number of writes, so the more you use it, the more likely it is to fail. However, most modern SSDs have such a high write capacity that you'll likely never reach that point before you need an upgrade anyway. As Tech Report puts it after an 18 month long stress test:

Over the past 18 months, we've watched modern SSDs easily write far more data than most consumers will ever need. Errors didn't strike the Samsung 840 Series until after 300TB of writes, and it took over 700TB to induce the first failures. The fact that the 840 Pro exceeded 2.4PB is nothing short of amazing, even if that achievement is also kind of academic.

The one optimisation that truly matters, enabling TRIM, is automatically handled by most modern versions of Windows, as well. If you're running Windows 7 and up, the OS should automatically detect your SSD and enable TRIM. If you want to be absolutely sure, you can check out our guide here. However, it's very unlikely that this won't be enabled. If you're using an SSD on anything older than Windows 7, TRIM isn't supported and you should probably upgrade anyway. In short, most of the downsides to using an SSD aren't as bad as they used to be and you don't really need to stress if you never "optimised" your drive. It's already pretty optimal. Check out more info at How-To Geek's post below.