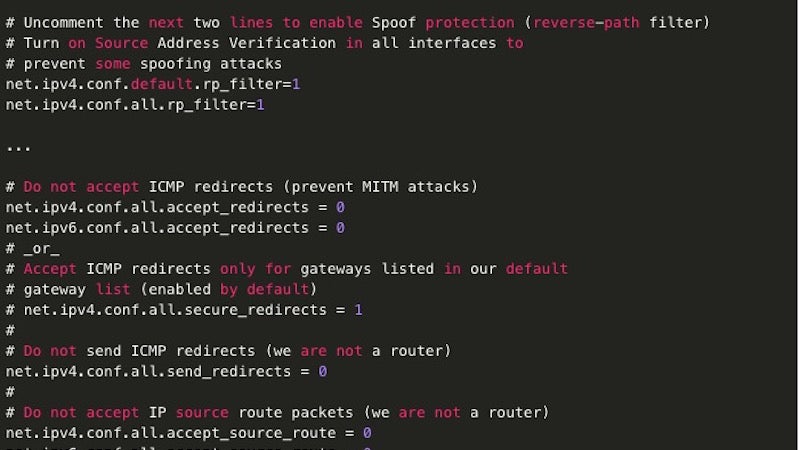 When you’re working with connected devices or home automation projects on the Raspberry Pi, it’s important to lock down your Raspberry Pi so it’s secure. Over on Hackster.io, they show you exactly how to that.

Hackster.io walks you through protecting your Raspberry Pi against man in the middle attacks, spoofing attacks, setting up a firewall and then setting up an intrusion detection system that will alert you if someone still manages to get in. If you’re using a Raspberry Pi to power home automation projects, this should lock down your network pretty well. Head over to Hackster.io for all the steps.