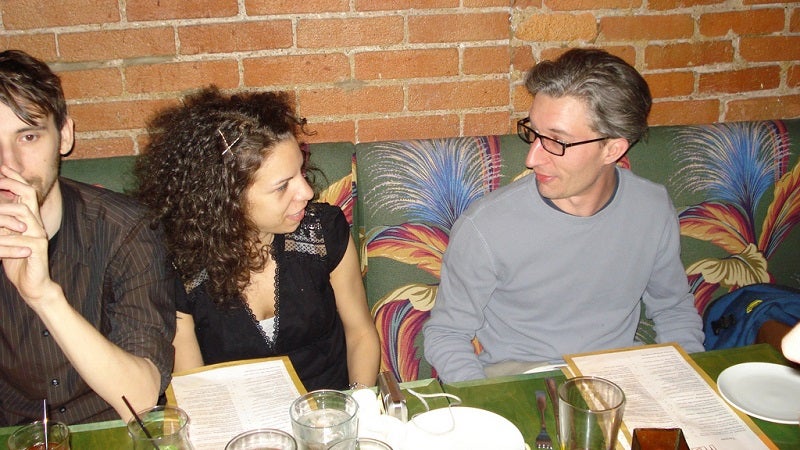 When you're trying to persuade someone in a political argument, it's hard not to be passionate about what you believe in. New research suggests, however, that swaying someone's political views comes down to appealing to their personal morals.

The studies, led by Stanford sociologist Robb Willer and Matthew Feinberg of the University of Toronto, as well as published in the journal Personality ans Social Psychology Bulletin, suggests that people are more easily persuaded by opposing political arguments when reframed with their specific morals in mind. For example, in one study conservative participants were more persuaded to support the legalization of same-sex marriage when it was framed as a patriotism-based argument as opposed to a fairness and equality argument. In similar fashion, liberal participants were more persuaded to support high levels of military spending when reframed to appeal to them. Willer explains:

Moral reframing is not intuitive to people. When asked to make moral political arguments, people tend to make the ones they believe in and not that of an opposing audience — but the research finds this type of argument unpersuasive.

So before you make your case in your next political discussion, let go of what you believe in and think about how your opponents could believe in it. Their moral perspective may prioritise completely different things, and you'll only get through to them if you appeal to them.