When Pitching, Don’t Try To Be The Smartest Person In The Room 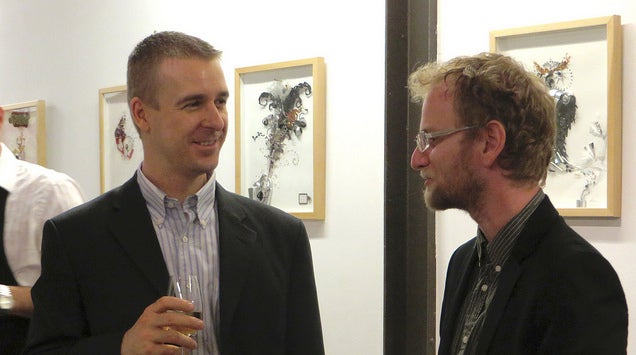 Proposing a project involves a lot of variables. Making yourself seem to be the smartest person around shouldn’t necessarily be one of them.

As Matthew Hussey notes over at The Next Web, getting ready to pitch a new project — in his case, chasing VC funding — involves multiple variables, and being ready to face complex challenges. Amongst that grouping could be the temptation to show off exactly how smart you are as a way to impress your potential VC suitors, but Hussey notes that this is often a mistake.

“Before our Series A fundraising, I re-assessed my seed pitch and realized what I was doing wrong: I was trying to prove that I was the smartest person in the room. What I should have been proving was that I was a leader who could deliver on an exciting vision.”

Getting bogged down in the details is fine once you’re actually working on a project, but in the initial stages, it makes sense to deliver a broad picture instead, while being ready to dive deep if those you’re dealing with demand that kind of information.

7 tips for women pitching to VCs [The Next Web]