The 30 Per Cent Rule And The Art Of Early Feedback 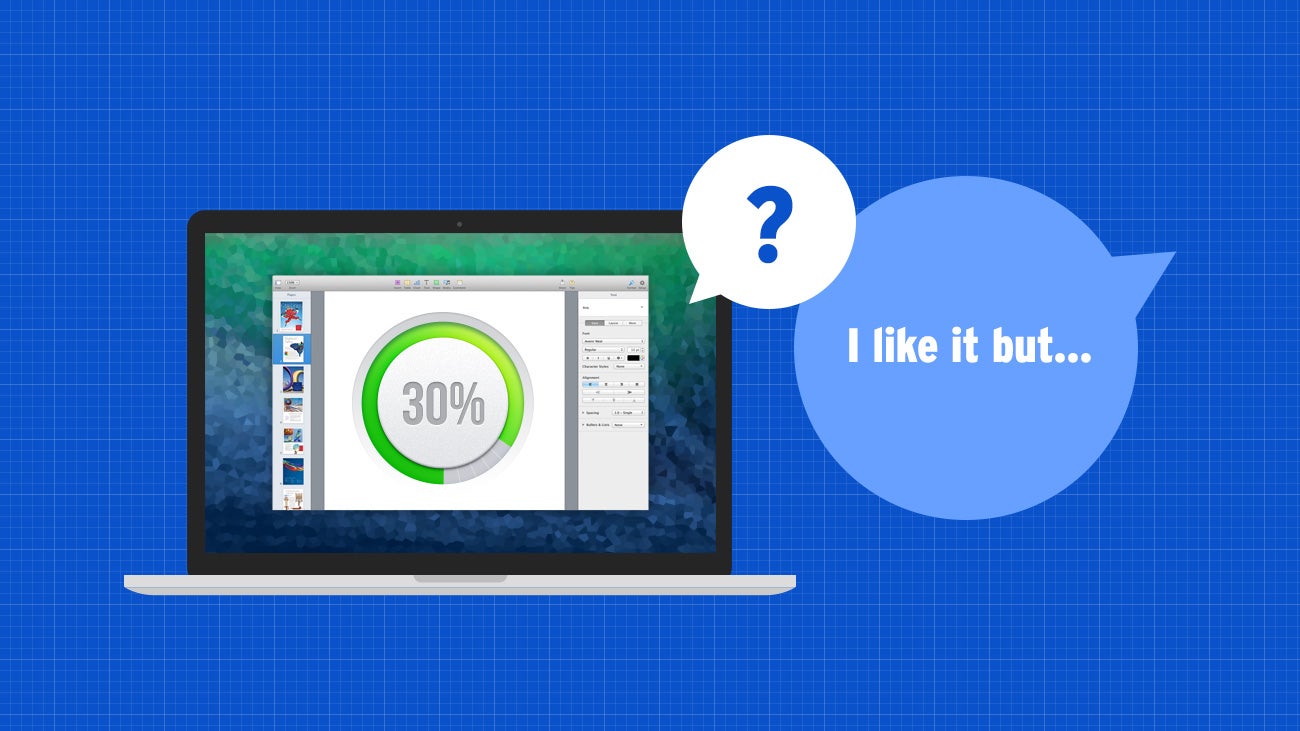 If you’re like most people, you will have trouble asking for constructive feedback when your work is unfinished. You know that you can take your time to polish your final product, but does your perfectionism really allow you to grow, improve, and, most importantly, deliver the best possible product?

Most probably not. That’s because in order to grow and improve we need to employ the competence of those around us, whether they are team members or ‘authority figures.’

Imagine you’re writing an essay in high school. Do you show the teacher your work when it’s still a rough draft, or do you wait until you feel it’s perfect, and then show it to him? Probably the latter.

Let’s say you’re doing a great job on that high school essay of yours. In fact, your writing is amazing, your arguments are salient, and your research is thorough. You perfect a first draft in which you have invested hours and hours of your time. You take it to your teacher for feedback. After he reads it, he tells you it’s a great piece, but everything you’ve written is actually irrelevant to your assignment.

You have put all this time and effort into the wrong project!

Now imagine you would have asked your teacher (or even your peers) for feedback earlier — perhaps right after coming up with the outline for your essay — when you have completed about 30 per cent of your work. Receiving feedback at that point would have saved you a lot of time and effort.

Of course, the high school essay example over-simplifies many aspects of work. But it does illustrate a point: that it’s better to ask for feedback early on, before resources are invested into the wrong direction.

Why The 30 Per Cent Feedback Rule Works 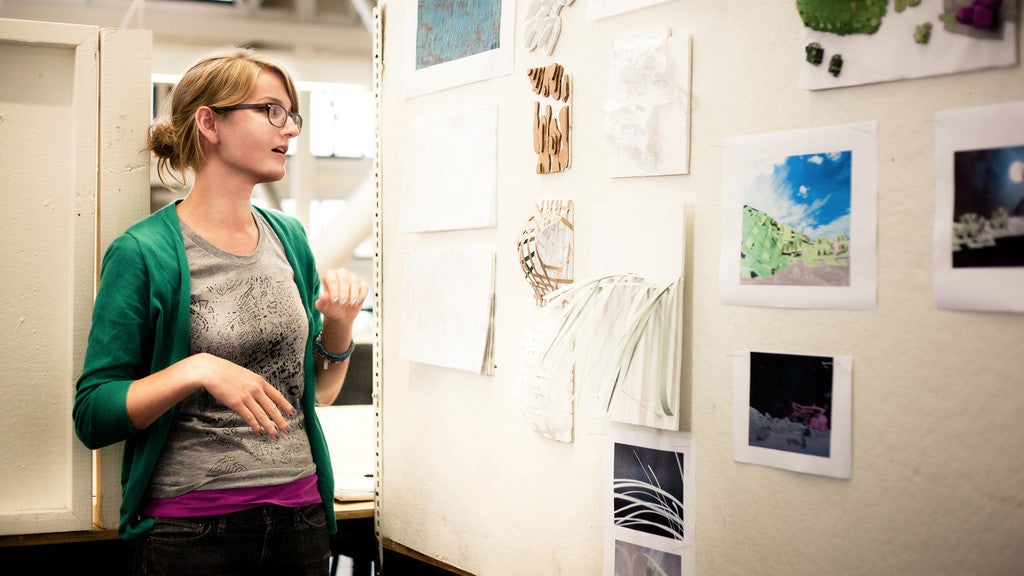 The 30 per cent feedback rule is a great solution for non-customer-facing iterations. It allows your team to work in increments by encouraging feedback from other team members when projects are only 30 per cent completed (as opposed to 80 or 90 per cent — in other words, almost finished).

The reason the 30 per cent feedback rule works is that it helps you and your team avoid going completely off target on projects. Because the beginning of a project moves a lot faster than the last stretch, you can use this stage to make sure that you’re on the right course before investing too much time in perfecting your project.

In a startup or small business, you need to be able to assess your situation quickly and make adjustments on the go. Fail early, fail fast, and fail often.

One thing that I should mention is when you’re asking team members embracing the 30 per cent feedback rule, make it clear to them that you’re looking for early feedback, and not polished feedback. This way, the person who is giving the feedback can ignore the tiny details (that are definitely more than imperfect at this stage) and offer you the big picture feedback you’re looking for.

How To Get Your Team On Board

You have to understand that the 30 per cent feedback rule can be a scary thing for many people. You are hopefully already working with a good team of people — the ones who take healthy risks and embrace change. But the 30 per cent feedback rule can be scary, even for — and sometimes especially for — top performers. To make it a habit on your team, you will need to go back and reevaluate your company culture; pay specific attention to how/when/whether you discourage your team members from presenting less than perfect work, at stages when their work should be less then perfect. Naturally this applies to all kinds of work, regardless of if you’re running a business or simply collaborating on hobby projects.

Realise That Most People Fear Being Wrong

The best people you have on your team are used to being the best. They’re used to producing great work, and being praised for it. They might resist showing you something that is not ready, simply because they don’t want it to reflect badly on themselves.

This is your chance to foster a “no answer is a wrong answer” and “no question is a stupid question” kind of attitude. If you want people to be comfortable with showing you their imperfect work, you can’t judge it.

When someone has the courage to ask for early feedback, praise them! On the other hand, when someone takes a lot of time to perfect their work before they ask for feedback, let them know that they didn’t need to . It will only encourage that kind of behaviour within your organisation.

If you’re a manager of a team, reward your team members with feedback that really helps them grow when they take the risk to show you their imperfect work. Give them feedback that helps them improve the project they’re working on, and they otherwise wouldn’t have received. Point them in the right direction. Show them that you’re there to guide them and help them improve, and not to evaluate the quality of their work — at least not at this stage, anyway.

Of course, the fact that your team members ask and give early feedback doesn’t mean that some tough criticism won’t come on later on in the project. That’s the point of continuously evaluating and adjusting to your new circumstances. Sometimes you might need to throw away all the work done on a project when it’s already finished. But at least the 30 per cent feedback rule makes it less likely for that need to arise.

Have you used the 30 per cent feedback rule in your team? What are some of the situations where it helped your organisation?

The Art of Early Feedback: The 30% Feedback Rule [Sandglaz Blog]