Buzz Launcher Is Packed With Customisation Tools And User Themes 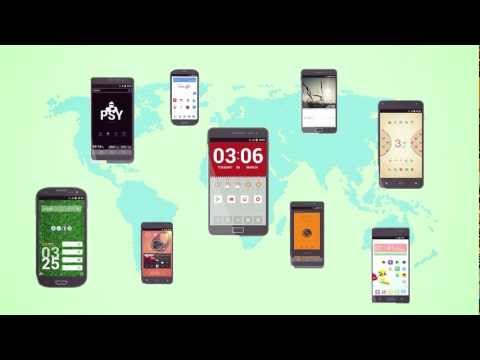 Android (4.0+): If you like tweaking and customising your Android phone’s look and feel, Buzz Launcher is the launcher you’ve been waiting for. It’s in beta, but it already packs lots of layout options, widgets, downloadable themes and gesture controls.

Buzz Launcher is only in beta, but it already boasts thousands of downloadable themes from other users. When you install Buzz Launcher, you join a community of users, all sharing and making their home screen configurations available to one another. If you find someone who makes particularly smart use of gestures, or someone else who’s customised the lock screen in a really nice way, you can add their setup to your phone in a few minutes.

Hit the link below to grab the app from Google Play or read more about its features.