How To Update Your Android Device And Apps

There are many good reasons to keep the software on your phone or tablet up to date. Running the latest version of Android ensures you have access to all the newest features available for the operating system and that your device is as protected as possible from attacks by hackers.

The same goes for apps: with the occasional exception, the latest version of an app is typically the most stable and secure. Updates also often deliver new features that make an app more useful.

If you’re new to Android, however, figuring out how to make sure your device is as up to date as possible can be a bit challenging. Here’s how to make it happen.

With Android, when and if you’re able to get an entirely new version of the operating system depends on your carrier as well as the type of phone you have.

Google’s Pixel phones get each update first, but after that, updates are rolled out slowly to different devices and carriers. These updates are based on schedules created by device manufacturers and carriers, not Google. In general, the newer your device is the faster you’ll see an update. If you have an older phone, you might not get an update at all.

Beyond full new versions of the operating system, Google also pushes out periodic small updates to Android. Those updates often contain fixes for bugs and security issues, making them super important to download.

If you’ve seen news of an operating system update or received a push notification saying there’s one available for your device, updating it is super easy (though the specific navigation might vary for your Android):

On that same page, you might also see a button giving your phone permission to automatically download updates over wifi. I personally like to leave that toggled on, and recommend you do the same.

Your phone might also use a push notification to alert you that an update is available. If you tap on that you can often begin the download and installation process without having to navigate through a ton of menus. 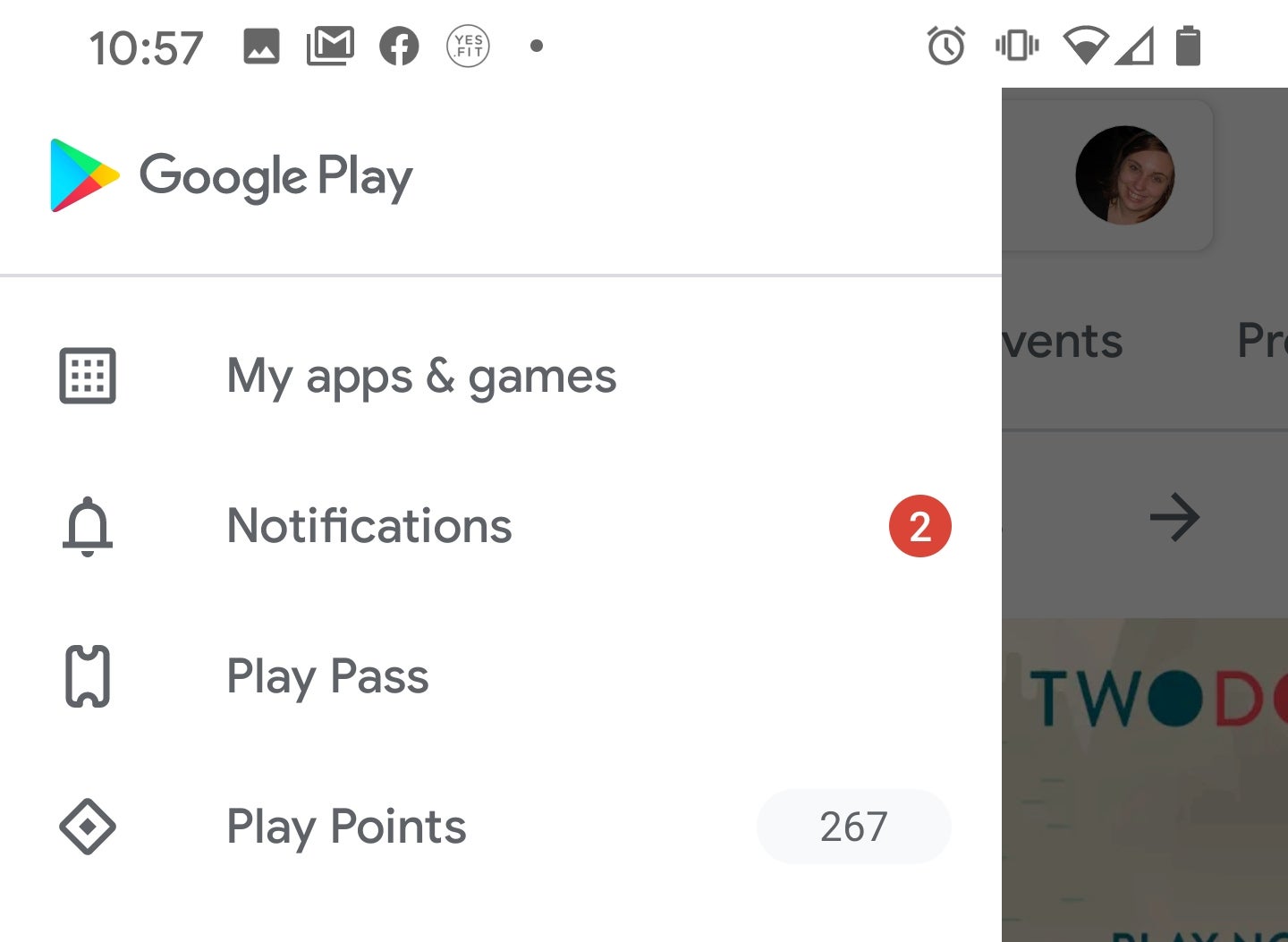 Google offers setting options giving you the choice to allow all the apps on your device to update automatically, have just have a few apps update automatically or require you to choose every update manually. The process is the same for both released versions of apps and beta versions. Here’s how to accomplish all three options:

That’s it! Once you’ve set that up, all the apps on your device will automatically update themselves and you can kind of forget about it.

If you’ve turned off auto-updates for all of your apps, you can re-enable the feature on an app-by-app basis: 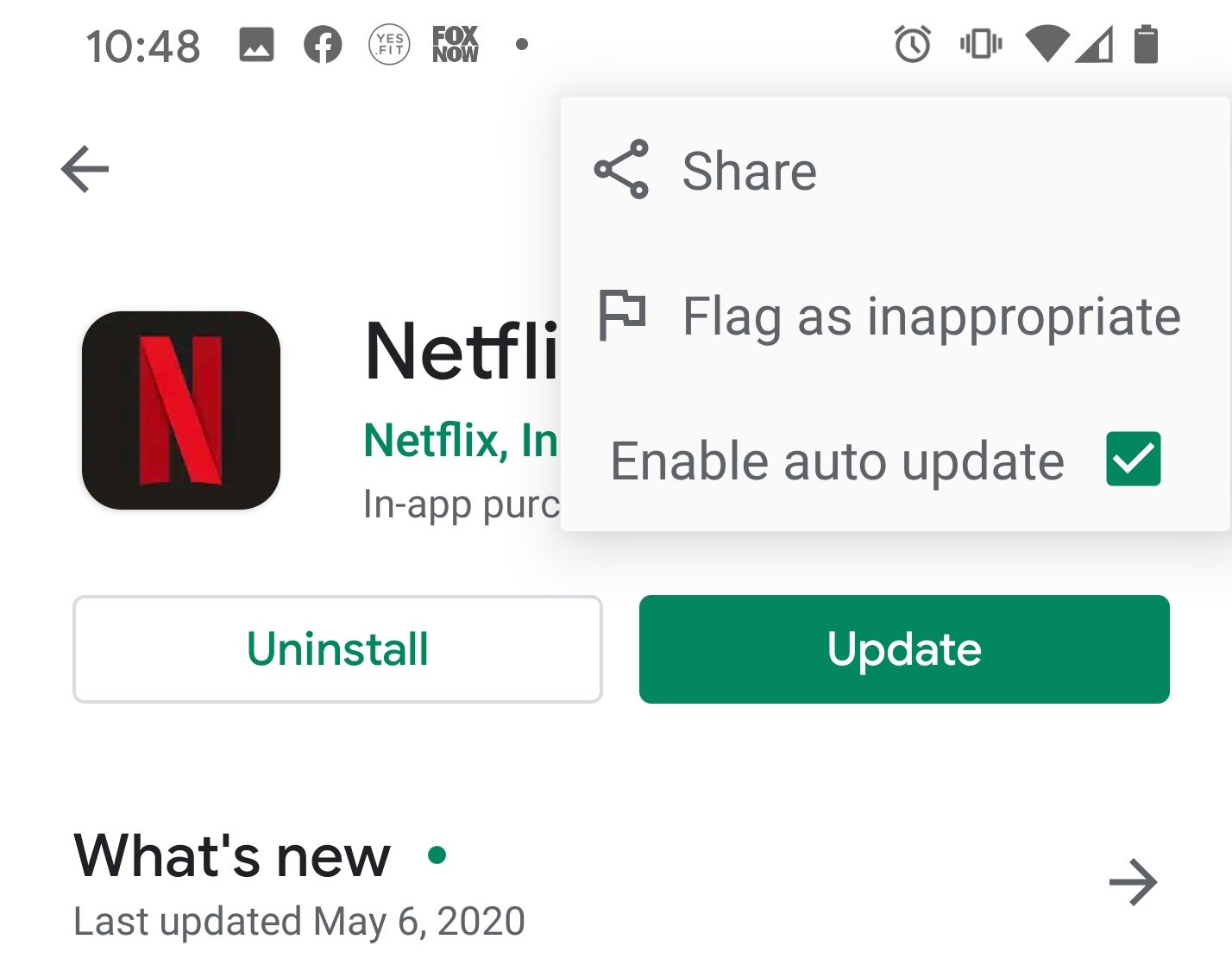 This is by far the most tedious option, but if you don’t want apps changing on you unexpectedly, it’s potentially your best option.

Apps that have updates available will have “Update” button beside their names. Tap that button for any apps you’d like to update. You can also manually check your beta apps by navigating to the “beta” page found here.

Keeping your phone or tablet updated with the most current version of the operating system and the apps your favourite apps can help ensure you get the most out of your device.