The Best Subreddits About Revenge 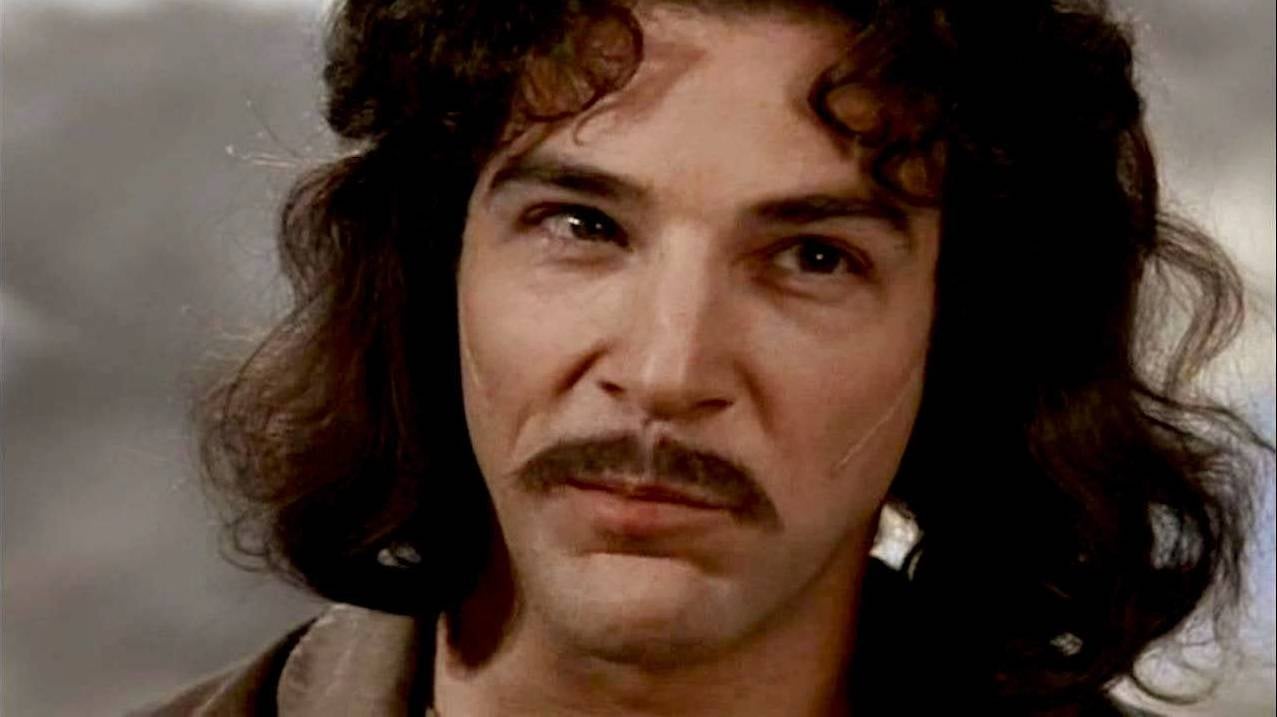 “I have been in the revenge business so long, now that it’s over, I don’t know what to do with the rest of my life.” (Screenshot: Act III Communications)

“Racist boss harassed Puerto Rican employees and broke labour laws. Ended up getting deported.” “I got him thrown in jail and ruined his relationship of 5 years.” “Revenge of the Little Spoon.” “Apparently toothpaste-filled Oreos taste like real Oreos.” “Spam king gets spammed back and sent to prison.” “The Mad Bartender.” “The salt revenge!!!”

These are the stories of the seven best subreddits about revenge. Sail these seven lawless seas with me:

These subreddits are not showcases of literary excellence. They are not even great places for feeling that the world is just—you might decide that the storyteller is not nearly as heroic as they imagine. But they’re good places to study the psychology and methods of revenge, which is essential if you want to craft your own—and you don’t want to end up on Backfired Revenge.