If You’re Still Using Windows 7, You Need This Security Update 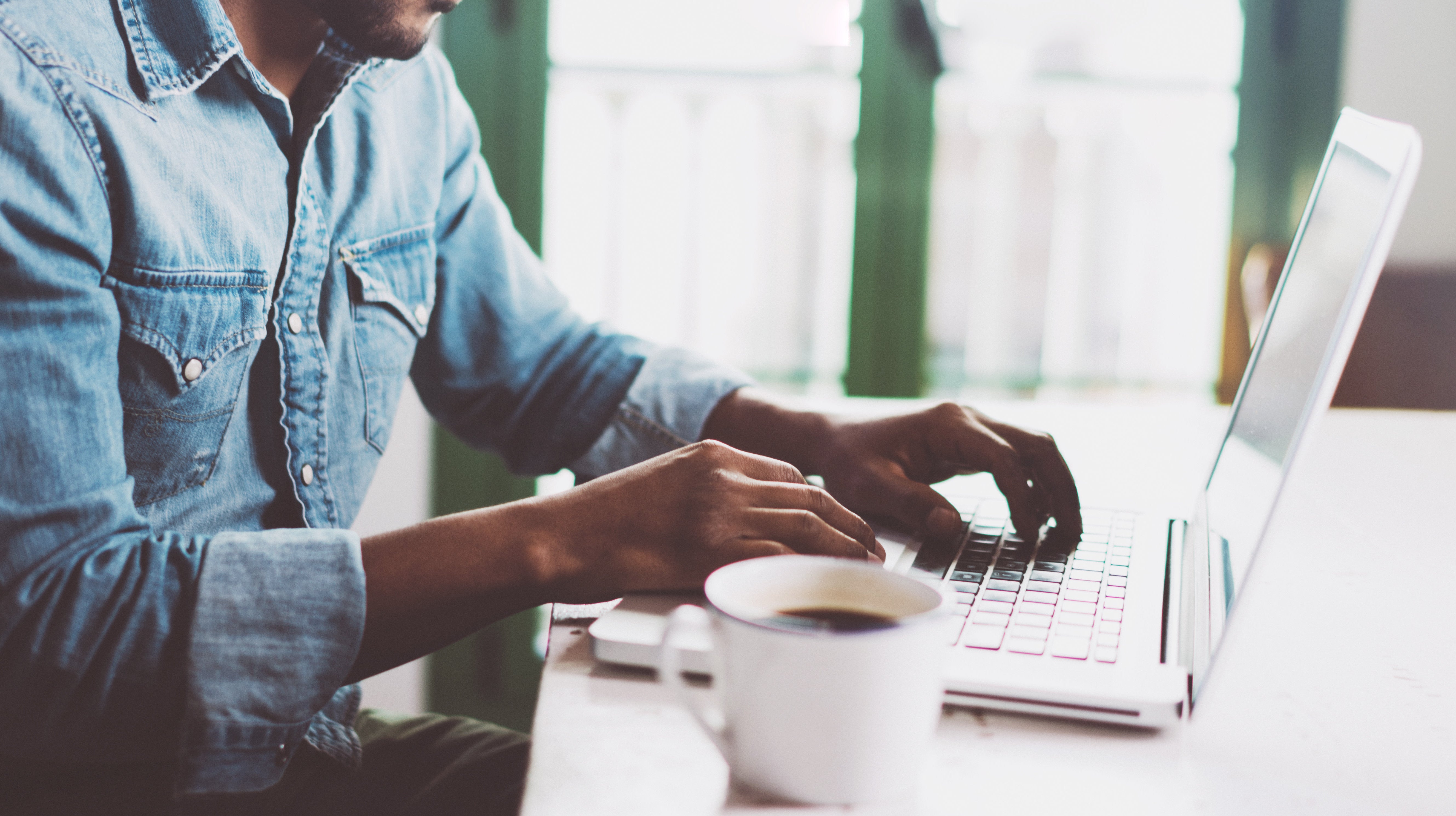 If you’re running one of those three versions of Windows you should download and install a patch from Microsoft to correct the issue. The patches have been available since May, so there’s a good chance you’ve already updated.

That said, ZDNet reports that security researchers just spotted the first mass-hacking campaign using the exploit, so some Windows users didn’t get the memo.

When Microsoft issued a warning about the exploit in May it thought it would potentially be used as a self-spreading worm. Instead, hackers are using it to mine cryptocurrency, with some attacks dating back to October 23.

While the cryptocurrency mining is nowhere near as catastrophic a hack as could be done with the exploit, you should still make sure your computer has the patch installed so you’re not vulnerable going forward.